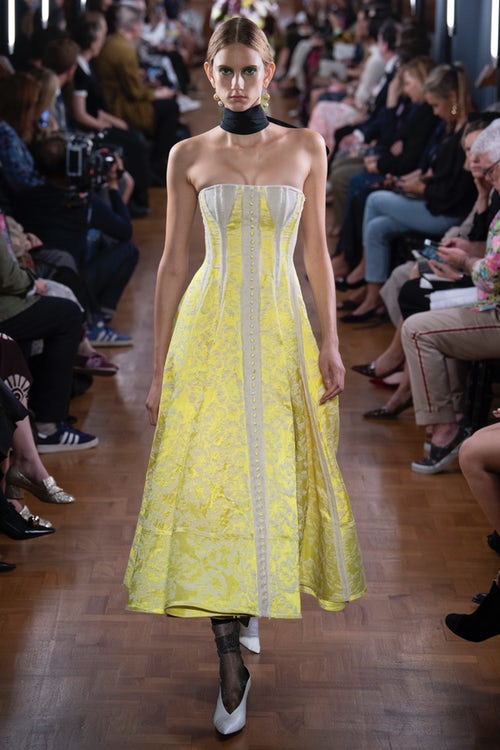 The extravagant silhouettes, fabrics and decoration edged on costume but the designer managed to find a contemporary relevance in his research

“We’re all born naked and the rest is drag,” is one of the guru RuPaul’s most basic proclamations. Cross-dressers have made history for millennia. Frederick Park and Ernest Boulton were two such, challenging Victorian mores by living as sisters Fanny and Stella, eventually charged (and acquitted) in 1870 as a threat to common decency.

Erdem first encountered them on a plaque near his new house in Bloomsbury. He spent the summer reading about them, exploring the world they inhabited in the photo archives of the National Portrait Gallery. “I fell in love with them,” he said after his show on Monday.

“People in a conservative time dressing to be who they felt they were — it felt important.” Fiercely timely too. And so was a collection born, in Victoriana, but also in Erdem’s conjecture about what Fanny and Stella would be like today. “Neon and bright and irreverent,” he mused. “I wanted something joyful and odd.”

He certainly got that. The extravagant silhouettes, the fabrics (blurry chiné was a favourite), the decoration often felt like they were out of the past, sometimes so much so that they edged on costume. Fortunately, Erdem managed to find a contemporary relevance in his research.

If Fanny and Stella lived their lives in womenswear, there were also female pillars of the Victorian demi-monde who dressed only as men. So there were wonderful pantsuits, a couple with shoulders extended by leg o’mutton sleeves to give a mod-ish breadth.

The models, be-hatted and veiled, suggested true identities concealed, but also conveyed what Erdem called “the sexualness in hiding your face.” The perpetual allure of such dressing up, defying definition, weaving a mystery, was reflected in the photos of kids from clubs like the Blitz and the Batcave which joined Fanny and Stella on Erdem’s moodboard. But such “bold acts of self-expression” were also necessarily costume-y. Perhaps that wasn’t an issue for the designer with this collection. Maybe Mama Ru was right. The rest is drag. 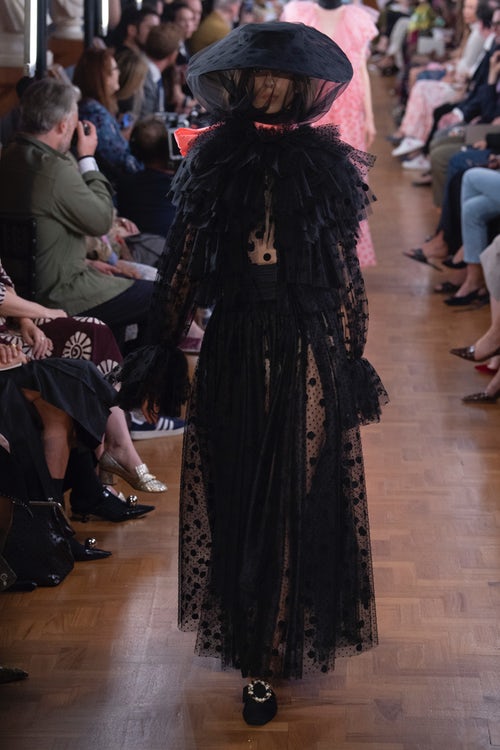 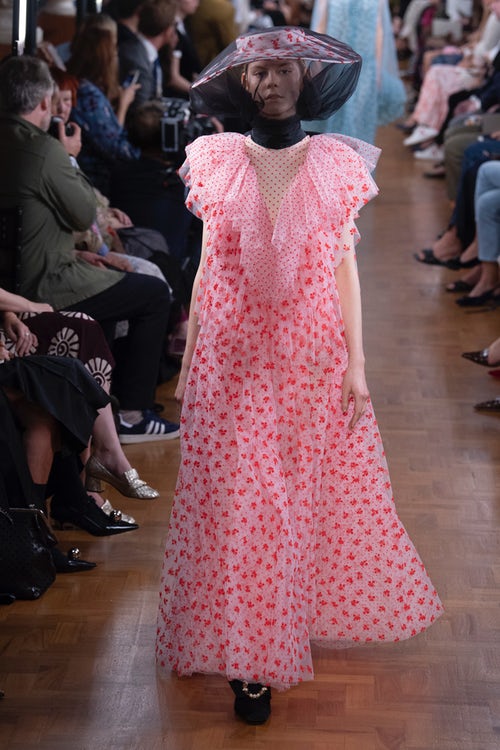 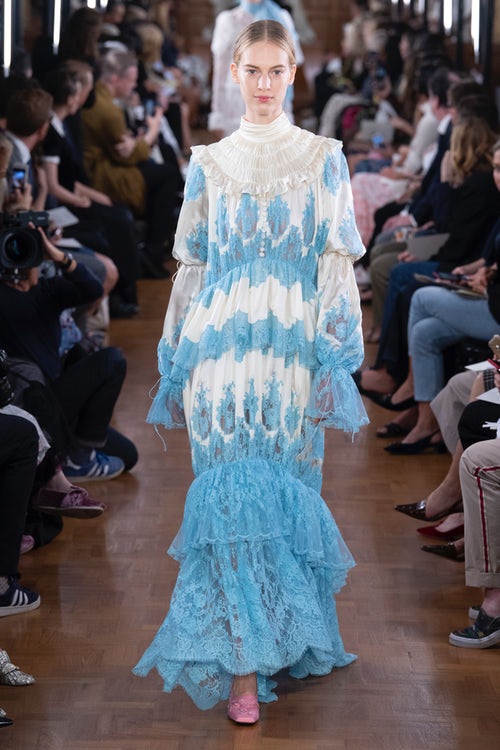 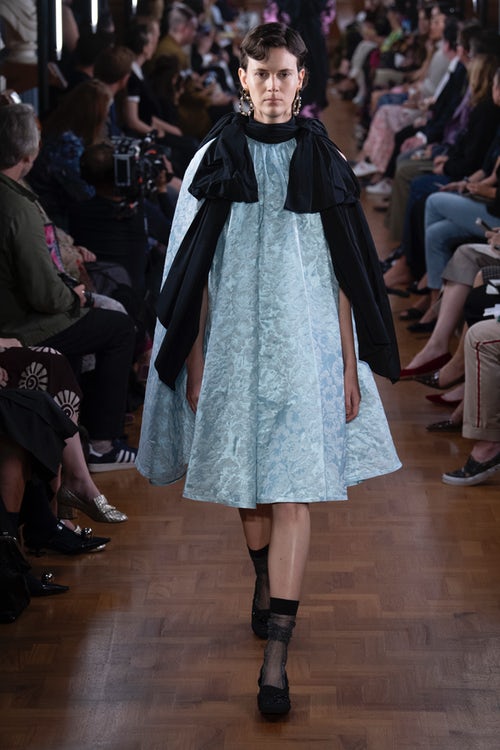 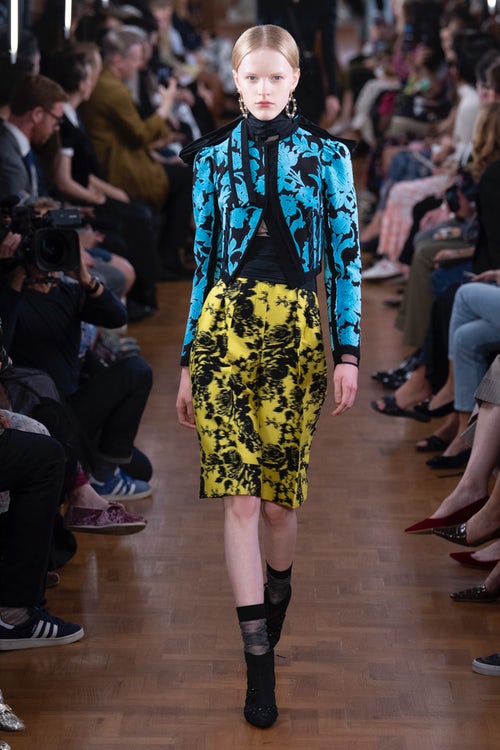 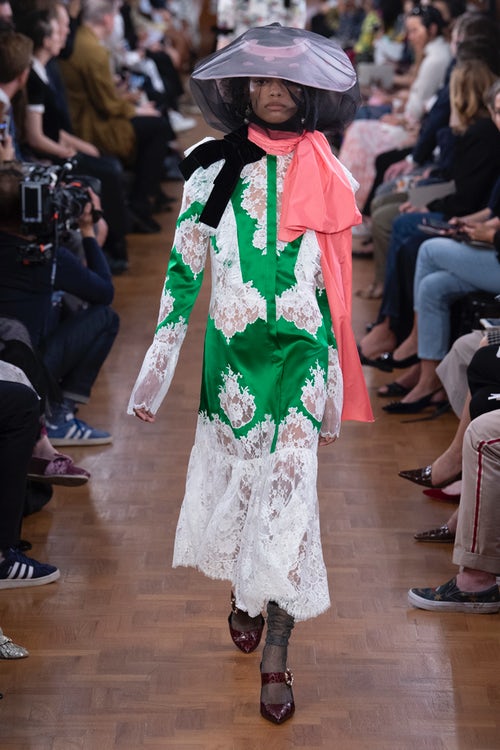 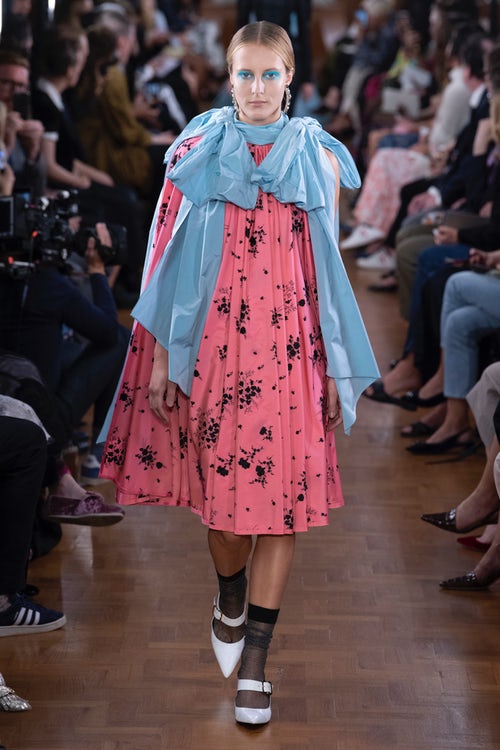 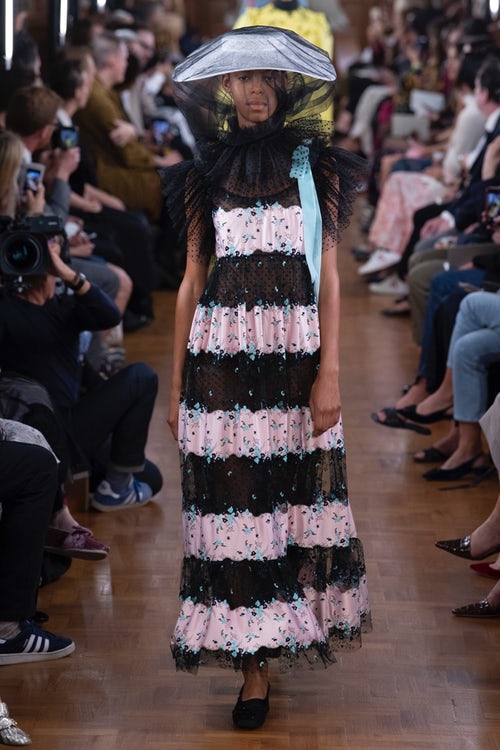 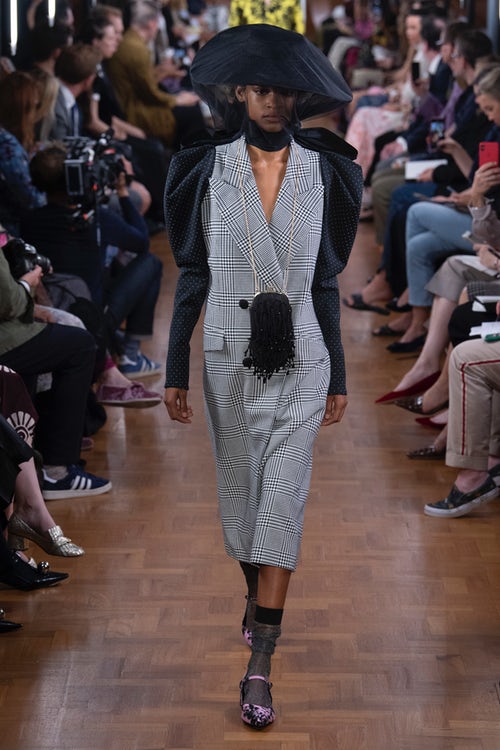 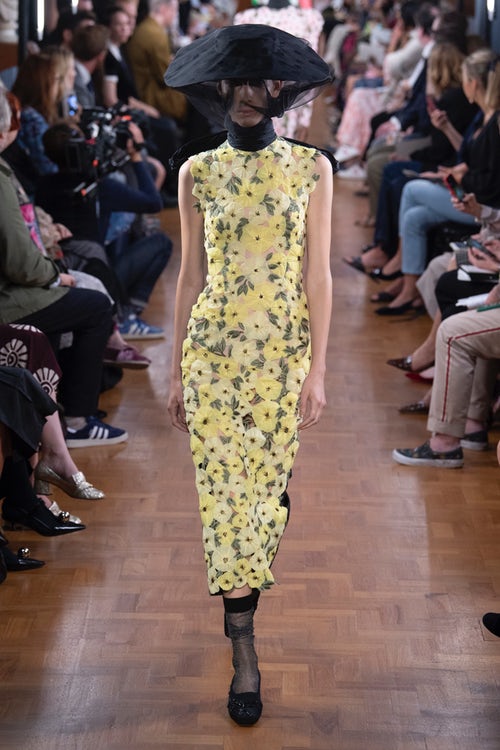 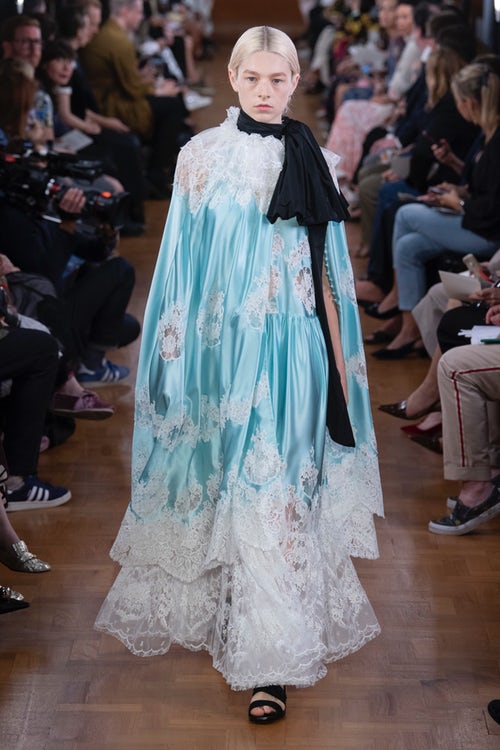 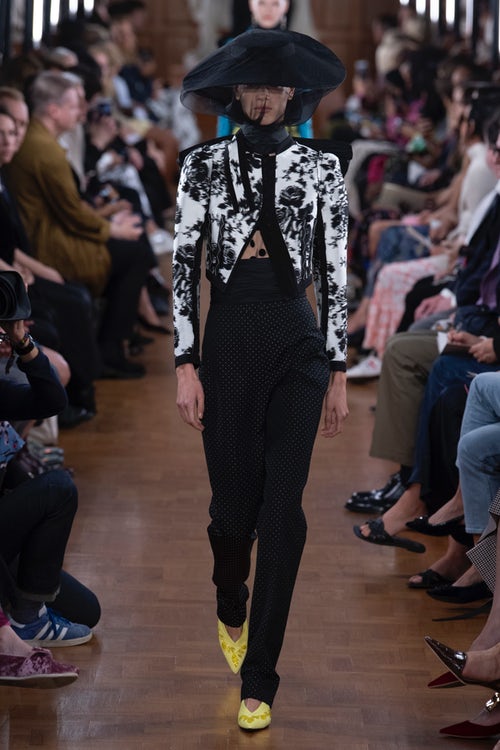 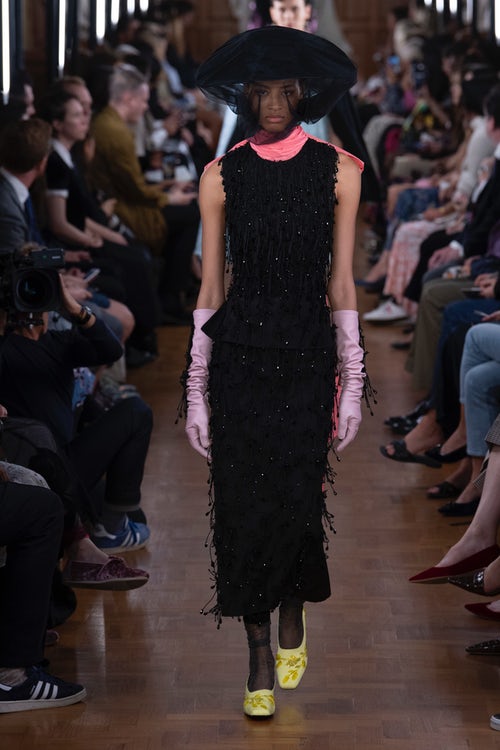 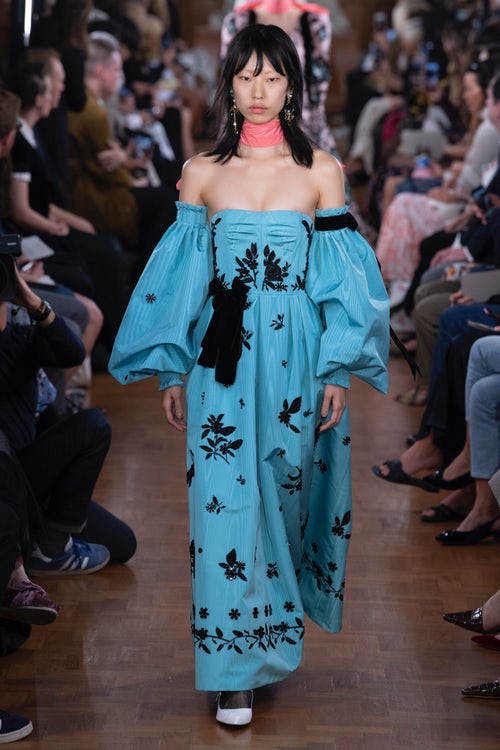 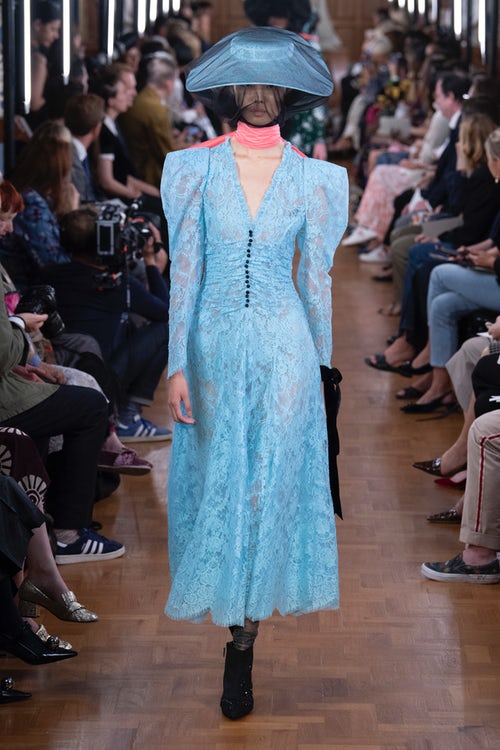 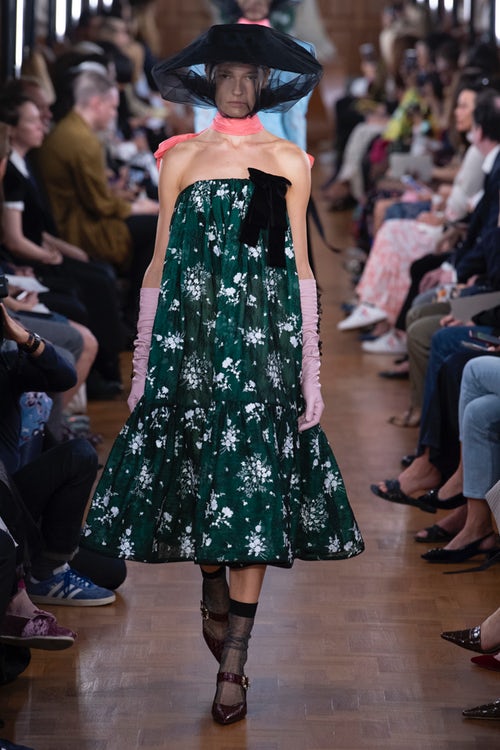 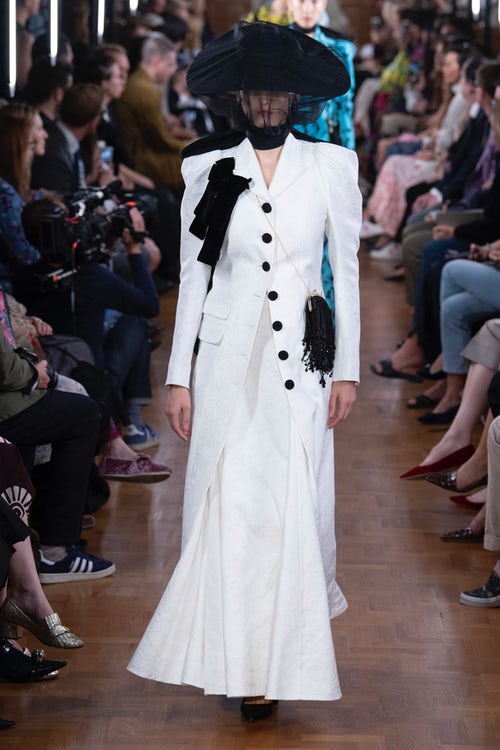 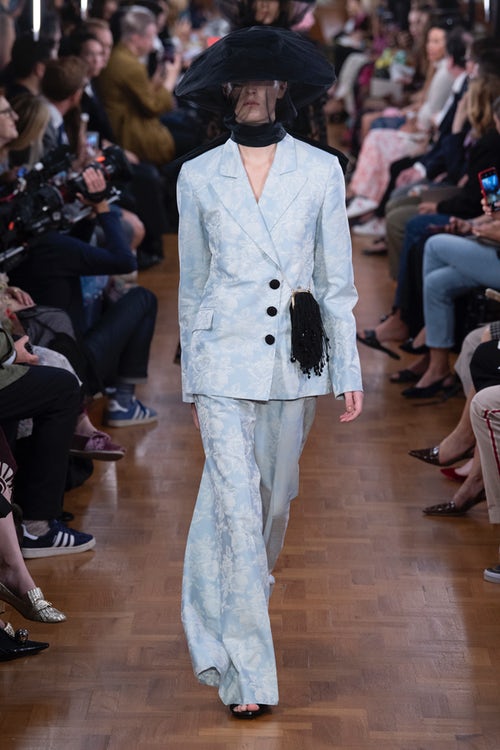 Fashion No - Gender to department stores, in Finland an entire plan

A Natural Elasticity at Maison Margiela