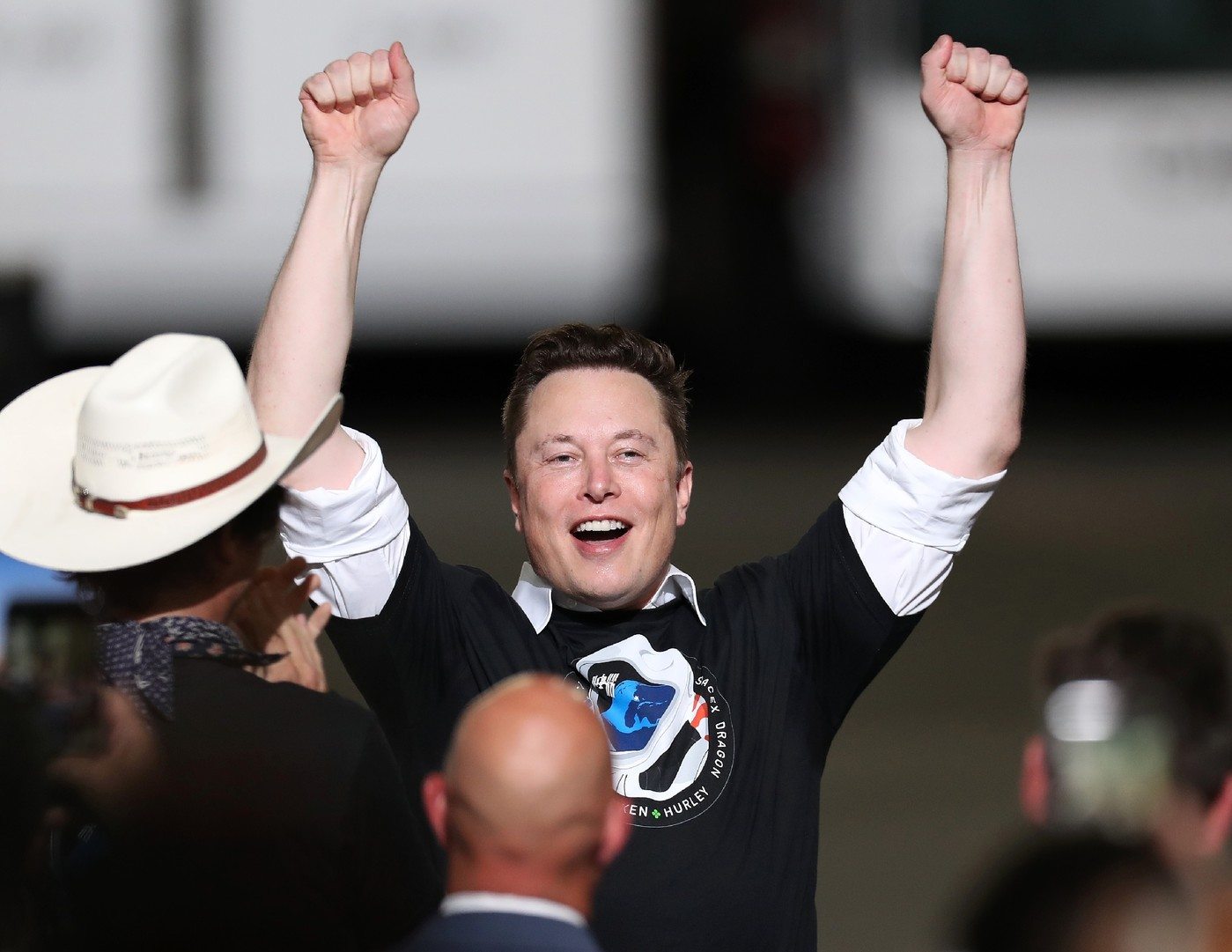 Elon Musk becomes the richest man in the world with a fortune of $ 188.5 billion. The “visionary” billionaire number one of the electric car giant Tesla and Space-X surpasses in the ‘Bloomberg Billionaires Index’ (people whose assets are updated in real time based on stock market prices), the founder of Amazon Jeff Bezos, first since October 2017. Tesla’s capitalization has soared to $ 766 billion and is now worth more than Facebook and more than Toyota, Volkswagen, Hyundai, GM and Ford combined. Bezos would still be the richest man in the world if it weren’t for the record-breaking divorce from his wife, MacKenzie Scott, who had 25% of his stake in Amazon. In addition to Bezos, Musk also surpassed Microsoft founder Bill Gates, Warren Buffett, and Oracle’s Larry Ellison.

Shoes, here the most elegant models for spring/summer