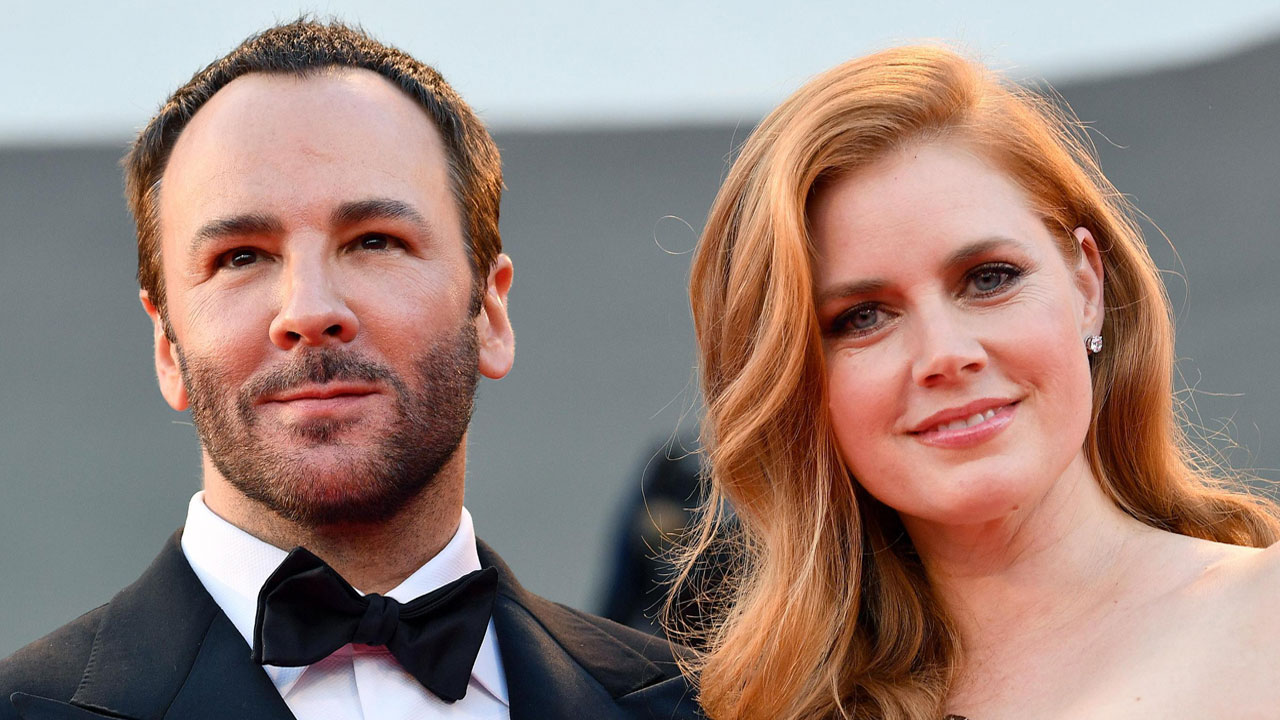 Discovering Tom Ford – director, starting from his “Night Animals”: a film that lends itself to a wide interpretation, with Amy Adams and Jake Gyllenhal

Older and obese women, with bigette hats, dance with their bodies, soft and falling. They dance, until they lie on the ground hit by something, by someone; the viewer is again surprised, it is simply an installation.

This is the alienating incipit of nocturnal animals, the second film by Tom Ford, adaptation of Tony & Susan by Austin Wright, which tells of a final marriage, that between Susan (Amy Adams), a gallerist, and Edward (Jake Gyllenhal), a writer, a book written (by Edward) and this same book to read (by Susan, behind the glasses signed by Ford).

Night animals, this is the title of the film that Tom Ford proposed in 2016 and which is already a cult for the many fans of the designer, is built on three floors: the past (the birth of the story between the two), the present ( Susan and the shocking reading of the novel of the ex-husband) and the events of the book written by Edward (built, rebuilt and invented to take revenge on the one who made him suffer so much).

A thriller set in Texas, during a night never so dark and deep, in which a family, composed of a wife, husband, daughter, suffer the violence of a group of criminals (before they stop them and then kidnap the two women, torture them and rape them). 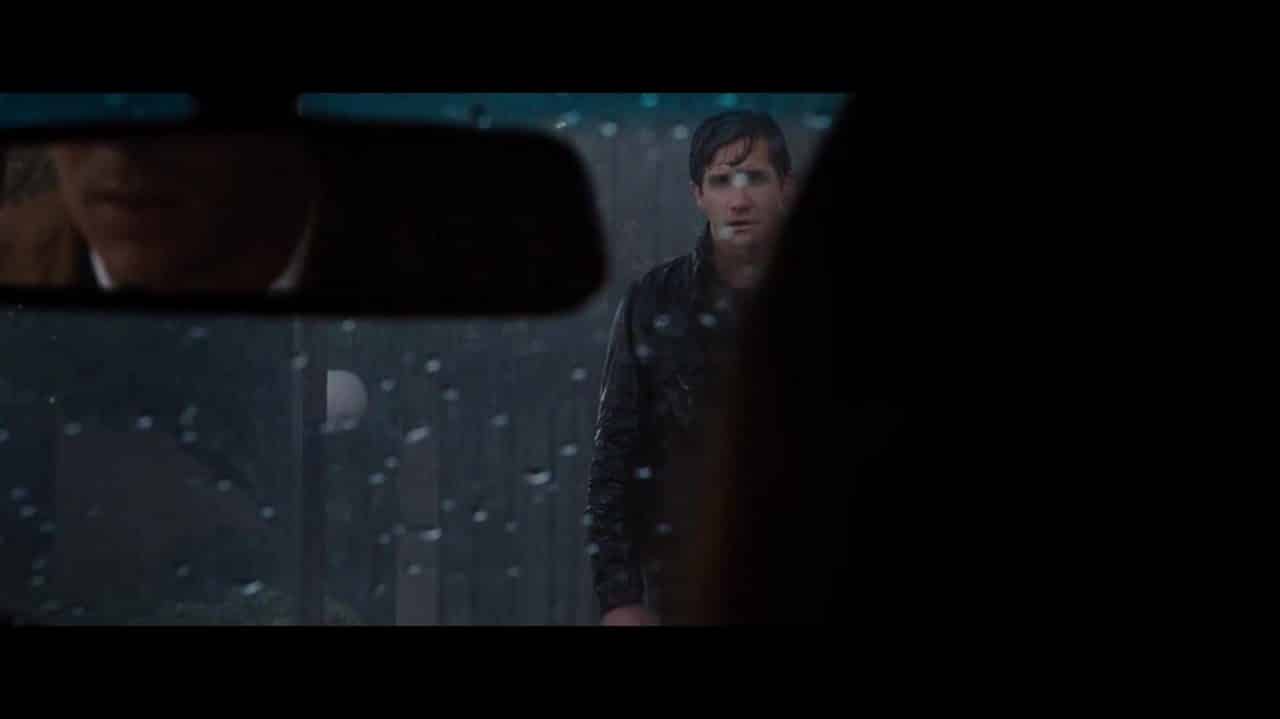 Edward has always loved Susan, since they were kids, since he was a friend of her brother, since being together was not yet “decided”, but only a dream for romantic spirits. Only when, years later, are met, by chance, on the street, they say everything, love, feelings unspoken, what they wanted but did not have the courage to say and do. A dinner, a night, then a marriage, a happy union undermined by the character of him and her “ambitions” that gradually emerge during the marriage. Edward is not the classic strong and courageous man, the one who often, working around the usual cliches, is told, photographed, shown: he is romantic, fragile, condescending, he wants to be a writer but he does not believe in it to the end.

Susan is the one who encourages him, reminds him of what is worth, encourages him to try it with all the tenacity that he has in his body but he is always a step backwards; and this is the reason why at some point the woman abandons him, diverging from him, and falls in love with a man who is his opposite.

Edward, the spectator does not understand it right away, being part of a “different” and “other” masculinity, elaborates what has happened: the result is the drafting of nocturnal animals, the book that wants to be a metaphor of all pain, the violence, and the drama he experienced, a vengeance in words. A revenge that becomes a fundamental element of the film and is declined in various ways: the one that in the book Tony finally gets, thanks to the help of the detective Bobby Andes (Michael Shannon), the one that Edward performs against Susan; in fact, revenge is the word that dominates in large letters, in one of the works of art that the woman exhibits in her gallery. 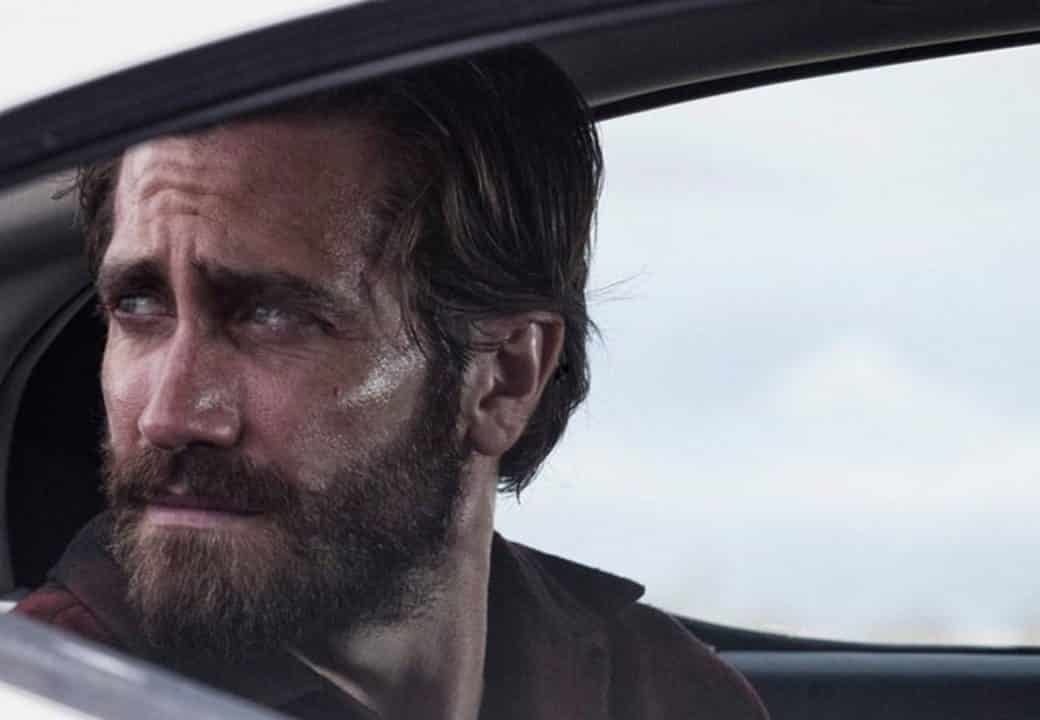 Night animals: Tony, a metaphor of a man and a wrong right away

Edward is shown to us through the memories of Susan who is devouring the book of the great love of her life. Susan recognizes in Tony, the protagonist of the book Night Animals, her husband – who in the film is always interpreted by Jake Gyllenhal -, revises that docile and fragile soul, recognizes those defects that according to Edward she accused him. The violent and ruthless story of Tony’s family who makes a trip, at night, in the “desert” Texas, without anime and telephone line, brings to light the equally painful story of Edward and Susan, those heartbreaking hours in which the spectator, incredulous and confused, he is catapulted into the deepest hell of a man who sees the bodies of his women, his wife and daughter, tortured and raped. How she is thrown into the hell of Susan to which her mistakes are revealed with an equally tragic force – it is so deep inside the story that she ends up calling her daughter in the middle of the night to make sure that nothing serious has happened to her – and it clearly emerges that now Edward has put a point to their relationship.

If Edward is submissive, Tony for his part is mild and submissive – he is “subject to the rules of fear” and those of a brutal and brutal masculinity – he can not protect his women who are kidnapped in front of him, almost helpless and incapable of any reaction. Their executioners to humiliate him, apostrophan “sissy”, “weak”, describing the tortures to which they submitted the victims. The man trusts his neighbor, fears yes, seeing those three men who are not recommended, but, precisely because of his character, is manipulated by them. Cruel, in his most tormenting and painful tragedy, is the moment in which with a wicked “irony” wife and daughter, after being able to get in the car and recalled screaming her husband and father, are taken away by two of the criminals while Tony, petrified in his inaction, sees the car run off. The man remains alone and desperate on the “edge of the road” to contort in pain, he can not help but cry the women of his life and seek revenge against those who have harmed them. 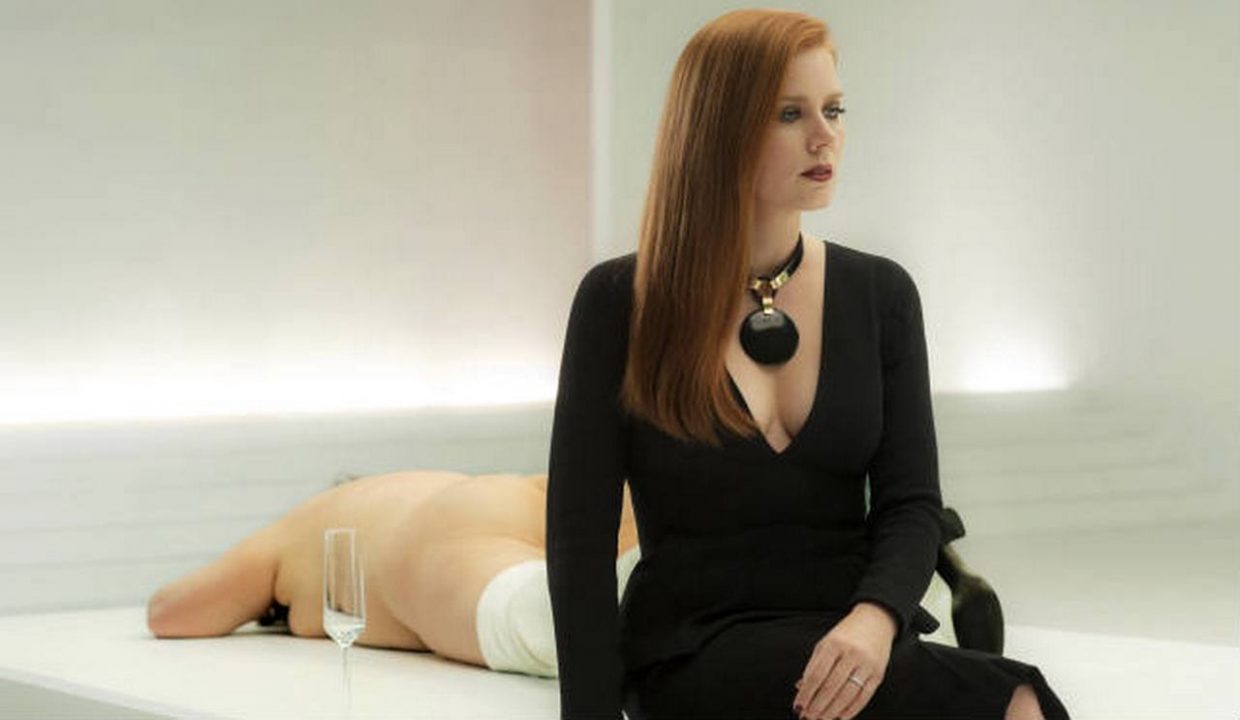 Nocturnal animals: Susan and her fake world of illusions

Susan understands, word by word, what she has done to her first husband, she understands all her mistakes thanks to that novel. If at night, however, it is that nocturnal animal of which the husband wrote, who fights and slams between the walls of his own unconscious, by day he is a bright goddess of an illusory world of illusions, so white and luminous to hurt the eyes, representation of everything that young you held away. The woman is a successful gallerist, rigid and cold in her work, but is heavily overwhelmed by that book that becomes, precisely at night, a phantom torturer.

Susan is a metaphor of all the decadent mediocrity of the world she is a daughter of; a world where failure is forbidden, where nothing is taught because everything is already written: she in fact leaves Edward for a richer, higher class man, with a job that fulfills the task of social status – but quit these clothes, it is an inveterate, unrepentant traitor, who is never really close to her. It is no coincidence that when Susan has to meet again Edward is stripped of all the trappings of that “modern” construction that has driven them away, to show the pure and true girl that the man has met and fell in love with.

Nocturnal animals: the puzzle of a finished love and a thrilling thriller

Nocturnal animals are gradually built inside the viewer, forced by the vigor of history and by the interpretation of its protagonists to an “almost forced” empathy, and the pieces of this puzzle fit together in minutes, “explaining themselves “At every glance, with every gesture, with every link between past and present, between the” real “Edward and Susan and those on paper. The yearning for this shaky and wounded love story and for this refined thriller, pressing and powerful, enters the meat and never leaves in peace the spectator who is pierced by a harrowing and lacerating ending. Each element makes sequences and shots palpitate thanks to a painful and deep desire for revenge that animates Edward and Tony.

Also this time Tom Ford is able to show himself brilliant and creative even behind the camera, not easy evidence for the complexity of the plot, made of complex elements, to put everything in its place, with a violent and intense elegance that tightens the hands around the neck of its protagonists, removing the air even to the viewer.

What makes Virgil Abloh’s Off-White the 'hottest' brand on the planet?

Givenchy returns to the menswear calendar

On Joy and Rigour at Saint Laurent

In Italy The first Social to make interact fashion professionals

Barbie will dress the iconic creations of Yves Saint Laurent