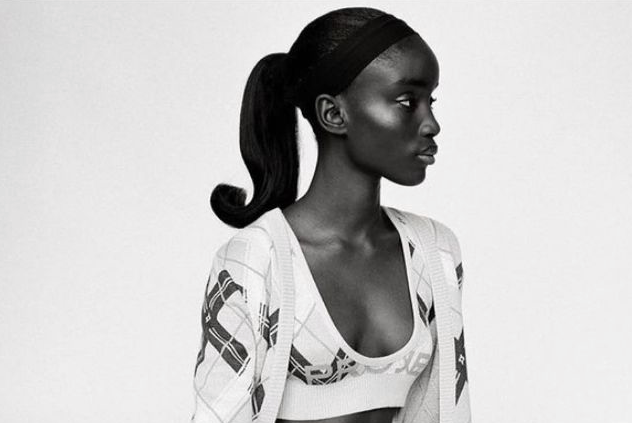 Y / Project was born in 2010 by the French designer Yohan Serfaty as a men’s line. Since September 2013, the Belgian designer Martens Gleen has been at the helm of Y / Project introducing the women’s line. Architectural cuts, tailoring, versatility and transeasonal garments are the main elements of the collections designed by Glenn, who worked with Bruno Pieters and assisted Yohan Serfaty in the launch of his label. Each creation is timeless with evergreen details, such as wool collars with asymmetrical zips, skinny trousers, leather boots, crochet details on the elbows and ribbed sweaters. Since the appointment of Glenn Martens as Creative Director of Y/Project in 2013, the Paris based label has combined conceptual and inventive detailing with playful proportions and a witty take on historical references. At the core of Y/Project, Martens has since established an emphasis on individuality and independence. Fusing the energy of the street with thought-provoking silhouettes, his unique take on interpreting masculinity and femininity blends eccentric references with unisex looks that transcend versatility. Something to remind about Y/project: in June 2017 it won the esteemed ANDAM Grand Prize, one of the most respected recognitions in fashion worldwide. And in September 2017, Glenn Martens was selected as one of the Business of Fashion’s 500 people shaping fashion globally today. Martens’ contemporary expression has created a fascinating narrative for the brand, leading to an impressive period of growth earning both critical acclaim and commercial success. Y/Project has solidified its position within the luxury market with over 150 stockists.  Something more: last year, 2020, Y/Project was awarded the Special Edition ANDAM prize. In 2019 it was invited as Menswear Guest Designer in Pitti Immagine Uomo to present the AW19 Menswear collection. In 2018 Glenn Martens was awarded with the title of Designer of the Year at the Belgian Fashion Awards, a fashion prize that was previously awarded to Dries Van Noten and Raf Simons.

White is back in attendance from 23 to 26 September