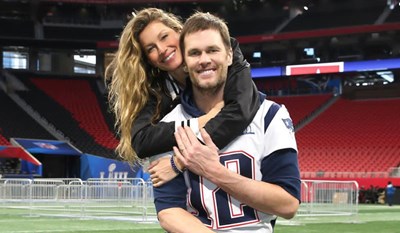 Quarterback Tom Brady arrived at the stadium wearing a Texan stylist’s jacket. Great success for the pop up store of the line designed by Kim Jones at the Jeffrey store of Atalanta

A great ferment yesterday in Atalanta, for the 53rd edition of the Super Bowl. Maybe for football, maybe for fashion. Since yesterday’s match, the final of the Nfl-National football league that in the challenge between the Los Angeles Rams and the New England Patriots, has seen the latter win the Tiffany trophy ball worth $ 25,000, has triumphed more fashion that sport.

In fact, to be incredibly acclaimed, it was mostly the pre-game event. Protagonist Kim Jones, creative director of Dior’s men’s line, who presented his latest collection with a pop-up at the Atalanta Jeffrey store. “Around 7:00 pm the store was full, there was no more space around to park, and many people said they were willing to skip watching the match to buy a piece of Kim Jones,” said founder Jeffrey Kalinsky.

On the podium of purchases, the new B23 sneakers in Dior oblique technical fabric, presented by Kim Jones during her debut show.

“From a business point of view yesterday evening was impressive. The last time Atalanta hosted the superbowl was 19 years ago, but today the incredible thing is the guests, from singers to footballers, everyone loves fashion », continued Kalinsky. 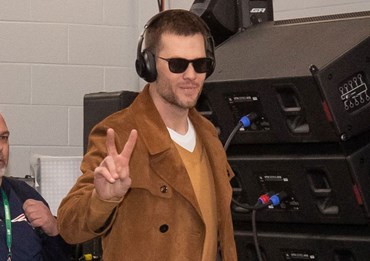 Like any self-respecting Super Bowl, the focus is also largely on the well-known Halftime show, the show that takes place during the 20-minute interval between the first and the second half of the match, where they perform big stars of music. On the stage yesterday the Maroon Five, rapper (and Kylie Jenner’s partner) Travis Scott and Big Boi got on.

Last but not least, the entry into the field at the end of the game of former supermodel Gisele Bündchen, wife of the player Tom Brady who brought the New England Patriots to victory. He also did not give up a touch of style before wearing a helmet and uniform, wearing a Tom Ford suede trench coat.