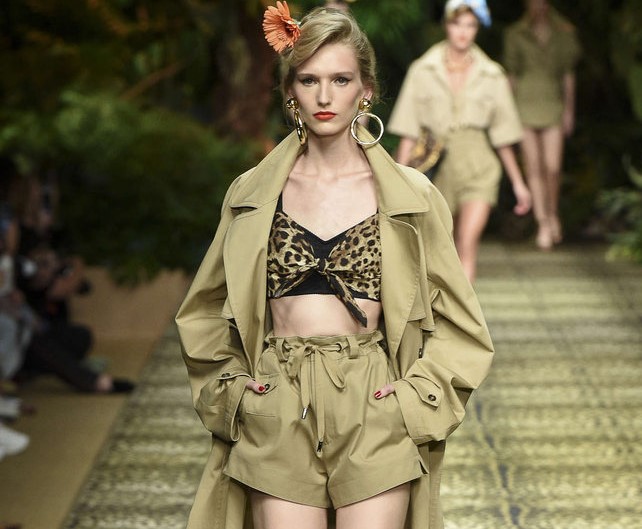 Dolce & Gabbana begin each of their shows with the soundtrack of Il Gattopardo, Visconti’s classic film about the Resurgence. Leopard: Leopard’s close relative

And so, last weekend even D&G’s invitation was in leopard print, though the clothes referred to another era of optimism: 1950s Africa safaris. So you can consider it a Mogambo fashion show, with today’s versions of Grace Kelly or Ava Gardner wandering the catwalk – also wearing leopard prints.

Hunters of all sorts have appeared in the défilé wearing dandy safari jackets, slim-cut cargo pants, saucy military shorts paired with leopard print chiffon blouses, and saucy jumpsuits. All presented at a time when the global community is rightly concerned, even obsessed, about the problem of the rapid disappearance of wildlife in Africa.

Later, trench coats and dusters with a tiger print came out, and also leopard print clutches, tribal raffia corsets and exaggerated silk dresses with oversized animal prints with depictions of everything from cockatoos to giraffes. .

Halfway through, our two stylistic baldi took the safari to Sicily with their emblematic black widow dress and lingerie outfits full of sensuality.
For the evening, zebra-like caftans and dresses with prints of gigantic leaves, while on the soundtrack exploded Welcome to the Jungle by Jamie Lewis.

The night before, Dolce &amp; Gabbana managed to arrange the funniest cocktail of the season. The two designers took control of half a block of the shopping Mecca Via della Spiga, in the middle of which he placed a 25-meter-long board packed with a flood of the most beautiful gifts of the earth. Giant Parmesan forms, large bouquets of wild roses and delicious Sicilian wine.

Sicilians are proud to be generous to the people they care about, and the red wine served by Dolce and Gabbana, “Fragore” of the slopes of Mount Etna, was the best we drank of all the fashion events this year.
Like many other designers in Milan, the duo seems to have returned from the holidays with the freshest and most reinvigorated spirit: they have not even made particular advances in terms of creativity, but nevertheless have made attractive and fashionable products.

This summer, Dominic even made his traditional pilgrimage to Fatima – a 24-hour trip to one of Christianity’s holiest shrines, where the Virgin Mary made many appearances. However there was little virginity in this sensual and precise fashion statement, with its appeal to female emancipation and the right to look as seductive and sexy as the heck you want. 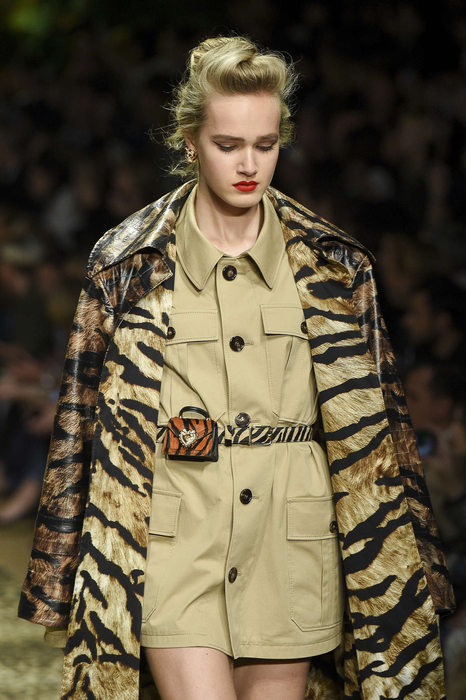 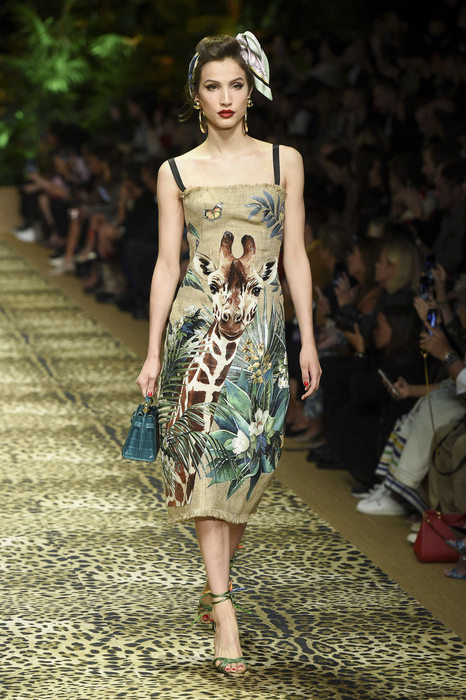 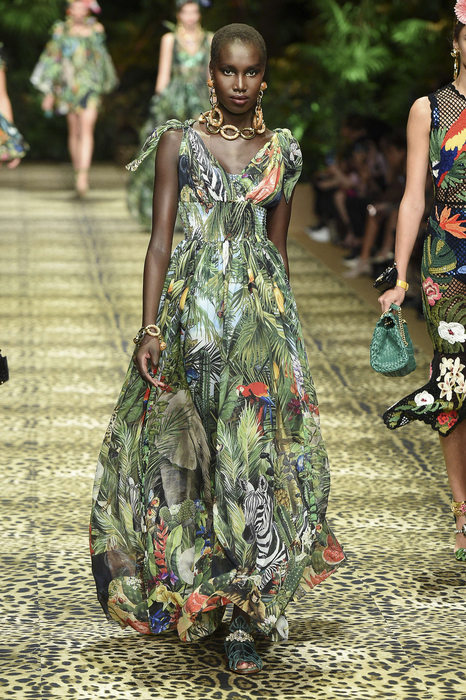 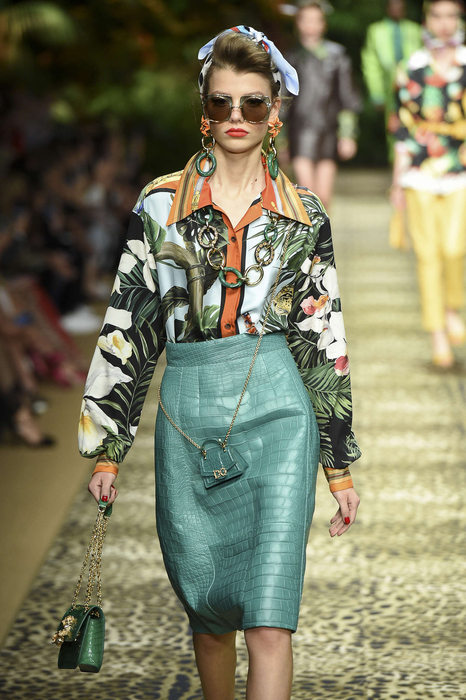 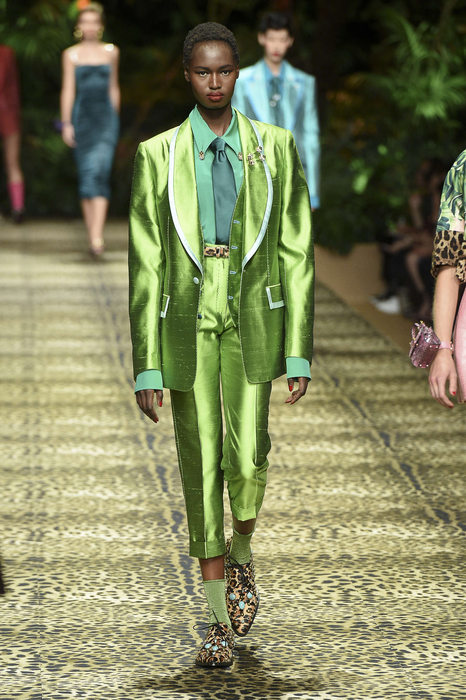 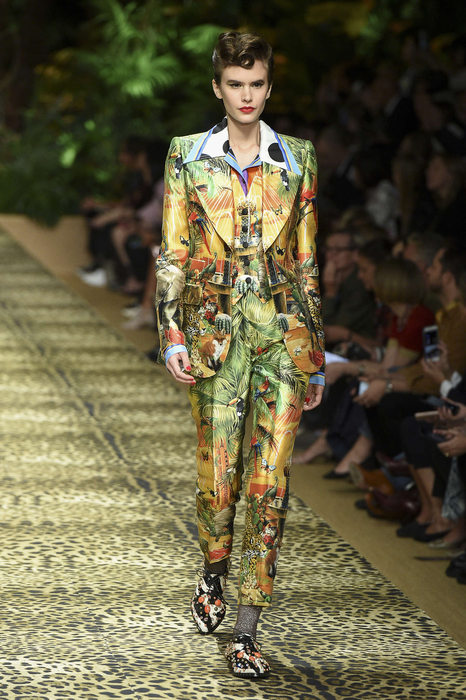 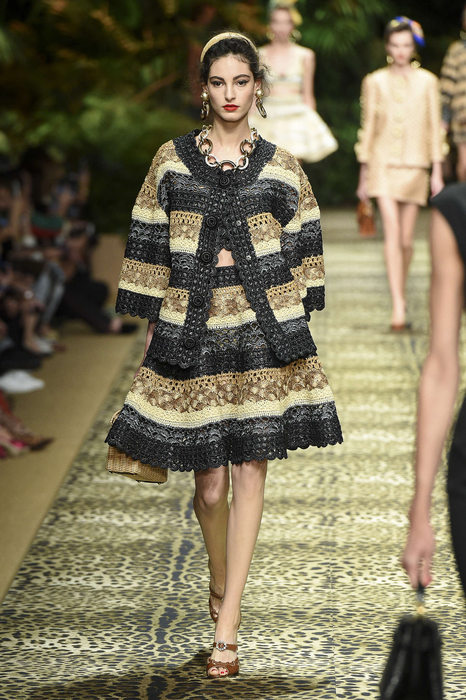 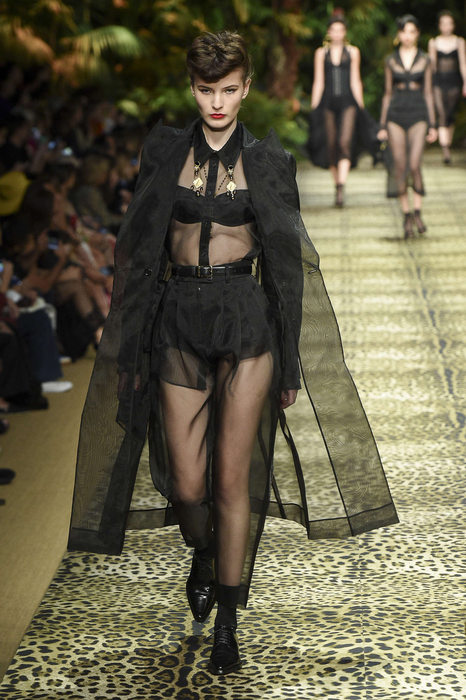 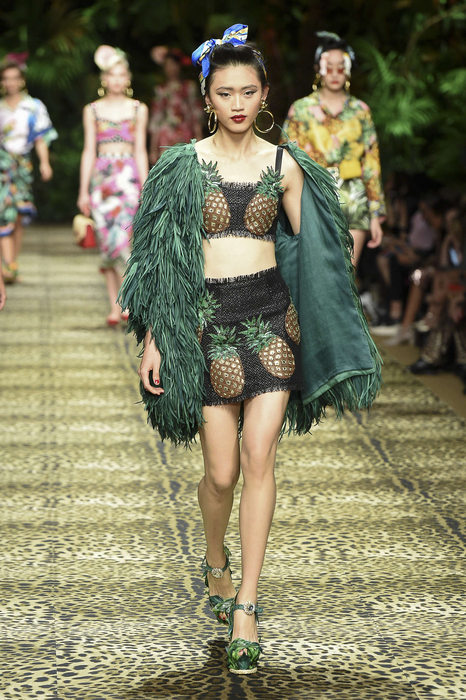