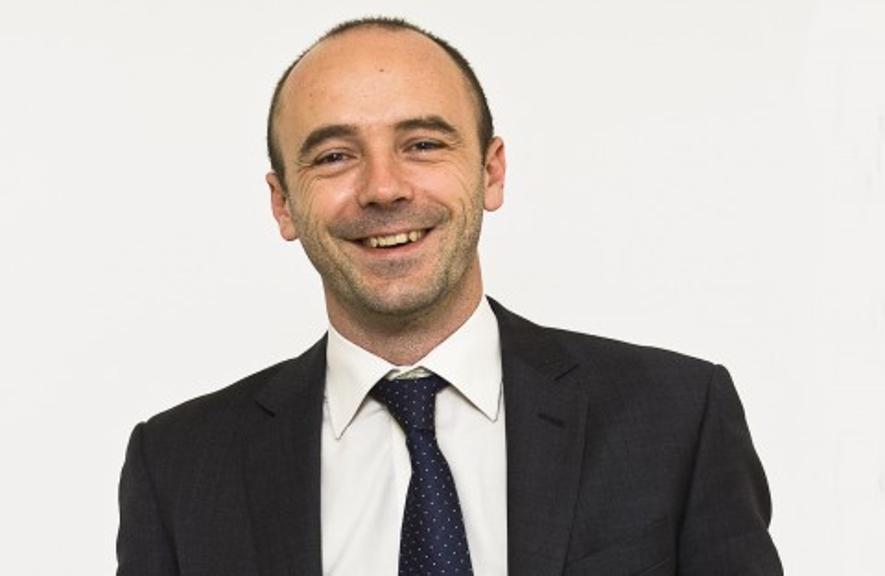 Cristian Valsecchi is the new general director of the Prada Foundation

During the month of May 2018 Cristian Valsecchi will take on the role of General Manager of the Prada Foundation, with the task of supervising the management and the various functions of the Foundation in all sectors Born in Bergamo in 1974, Valsecchi has established himself as one of the emerging figures of his generation in the field of Italian and international art and culture; former professor of Economics of Cultural Heritage and Activities at the University of Bergamo Currently the new executive of the Prada Foundation holds the positions of General Secretary of the Torino Musei Foundation and of the General Secretary of the Association of Italian Contemporary Art Museums (AMACI). Previously he was Sole Director of Artissima (2015-2018), General Manager of Palazzo Grassi and Punta della Dogana (2012-2014), Operating Director of GAMeC of Bergamo (2011-2012), project manager of MART of Trento and Rovereto (2006-2011) and Head of General Affairs of GAMeC of Bergamo (2000-2005). At the same time, Valsecchi has provided numerous consulting services on behalf of public and private administrations in the context of management and strategic museum development. The appointment of Cristian Valsecchi is part of the Prada Foundation’s vocation to be equipped with figures of great experience and professional competence in order to be able to carry out its institutional mission in the best possible way.

Bertelli: «We do not sell Prada, my son Lorenzo future boss»