The wedding between Fedez and Chiara Ferragni is closer and closer: and the fans are looking forward to the photos of her wedding dress

It is less than a month before September 1, that is the day of the wedding of Fedez and Chiara Ferragni. The two future spouses have already sent their invitations pop up in 3D for the wedding and have requested a special gift, that is a donation for a fundraiser between them and the guests to help concretely one or more specific causes chosen among their fans .

Meanwhile, the advances on the marriage of Ferragnez are chasing each other. Let’s start from a certainty: it will be super social. Chiara Ferragni confirmed this: “We want guests to feel free to post what they want. This is why I did not accept any exclusive offer “.

The name of who will dress the groom is already known: on Instagram, Fedez shared a video of the dress tests, which will be signed by Donatella Versace. On the other hand, there is still uncertainty on the Chiara Ferragni front: according to what reported by the Repubblica ‘D’ magazine, which cites sources close to the bride, to dress the fashion blogger and influencer will be one between Christian Dior and Alberta Ferretti. Unveiled, but not officially, also the witnesses of the bride, that is the two sisters Valentina and Francesca.

Among the names of the super VIP guests who may be present at the wedding stand out Bianca Balti, Paris Hilton, Dua Lipa, Ursula Corberò (from the TV series La Casa di Carta). According to ‘D’, among the guests of the groom (in addition to Manuel Agnelli and the Dark Polo Gang) there will also be J-Ax, now a former partner of Fedez after leaving Newtopia. Absent, however, Fabio Rovazzi. 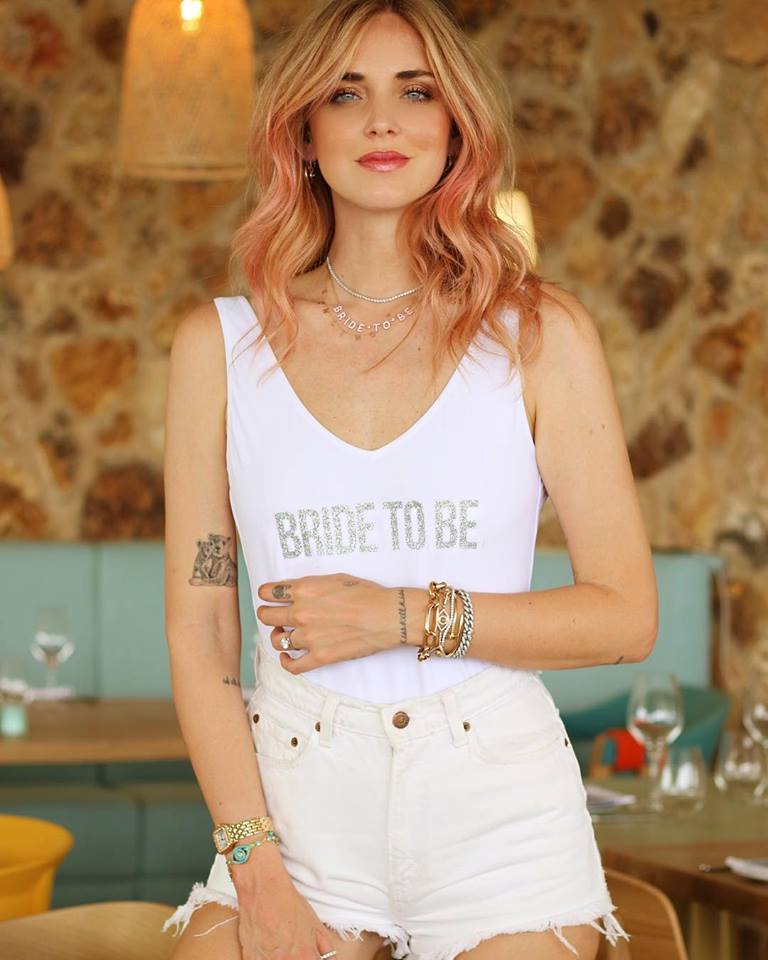 Fashion and Big Data: The Revolutions of Nike and H&M

No more furs for Kim Kardashian too