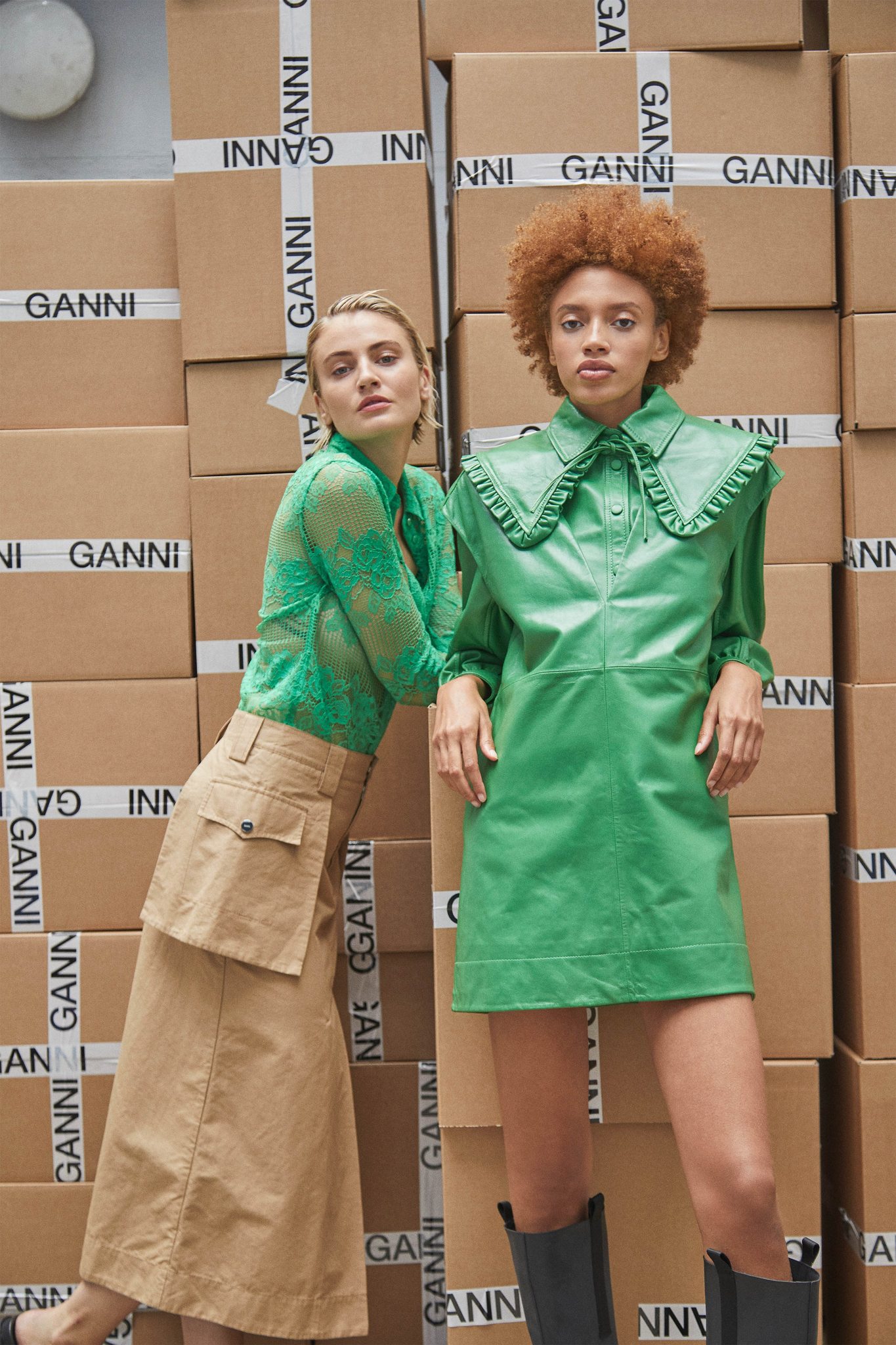 As Denmark transitions to its highest Covid-19 alert level, Copenhagen Fashion Week has announced that this February’s edition will be a fully digital event, while the city’s trade fairs have been cancelled. All shows and talks featured on the Copenhagen Fashion Week programme will therefore take place as scheduled, from 2 to 4 February, but will now be presented via a dedicated digital platform, set to launch on 14 January. The event’s runway schedule, which features the likes of Ganni, Baum und Pferdgarten, Gestuz, Samsøe & Samsøe, Rotate Birger Christensen, and Stine Goya, has already been published, while the programme of talks will, according to the fashion week’s organisers, be revealed in mid-January.

Luxury, boom in the Chinese market

Luxury: here is Skypool, the first suspended swimming pool in the world