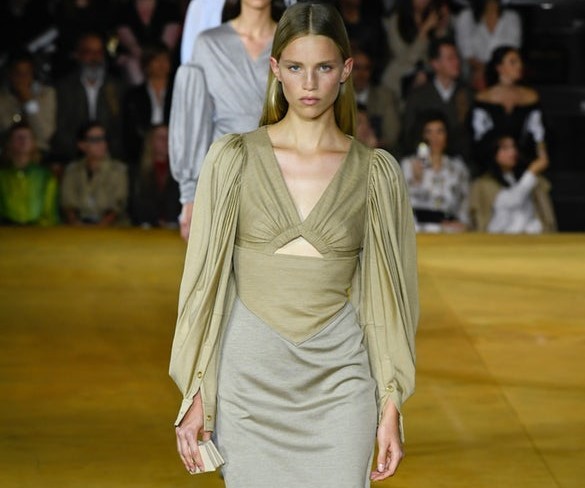 It may be that Riccardo Tisci isn’t quite sure what to make of Burberry. A lack of editing weighed heavy on the show, as did its mixed messages

While we waited for the Burberry show to start, we sat in our seats and contemplated our reflections in a huge mirror. That was an old McQueen gambit. Just look at the state of you. Quite effective, actually. A passerby sneezed in my face. I’m sure my reflection was as pissed off as I was. Then the mirror went skywards and a set of huge, white stacks — What were they? Jet engines? Speakers? — was revealed. An impressive echo of the way Hedi Slimane corrals technology to create an atmosphere. I sat back and waited for my ears to be bent by sound.

It didn’t happen, even though the soundtrack was actually pretty good. The problem was that the window-dressing promised aerodynamics but the clothes that marched around the set were dragged down to earth by over-styling, under-editing and a curiously convoluted approach to contemporary dressing. In his show notes — which tellingly focused on celebrity attendance and model casting rather than any more illuminating insight — Riccardo Tisci insisted he’d been inspired by Burberry ’s Victorian roots. A steampunk vision of Thomas Burberry ’s legacy might be something to see. Maybe it was there in in the leg’o’mutton sleeves on a corset-backed jacket, or the insouciantly floor-sweeping trench on Freja Beha Erichsen (truth: that was the show’s most successful revision of a Burberry classic). But it was definitely absent in the overload of otherwise tricksy trains and adult-diaper dangly bits. Was that what the notes meant by “extendable hems?”

The show was called “Evolution” as a marker of Tisci’s passage through a business that is waist-deep in heritage. He might have name-checked Victoriana, but the era that seemed more germane to his collection was the 1940s, the decade where Hollywood hit a pinnacle of tailoring. Its monochrome glamour is much closer to Tisci’s heart than the Burberry ethos. Sharply tailored skirt suits, broad-shouldered Bogart numbers for the guys, ruching, pleating, most of it in tones of silvery celluloid, hinted at where Tisci’s heart may truly lie. But the market demands street style and branded sportswear and that’s where the show wandered away into stripey, banded bigness. With lots of added bits. In gingham. With glasses. Then came lace, Tisci’s ecclesiastical go-to since his days at Givenchy. And, finally, a mask of crystal, a mystery.

The mystery may simply be that Tisci isn’t quite sure what to make of Burberry . We know there’s an impetus to take it more upmarket, make it luxury. The animal-printed silks on the catwalk had a heavy hint of Hermes. But equally there were all those parkas and sweats and oversized tees. That’s where the lack of editing weighed heavy on the show. In the cold, hard light of today, a message this mixed landed like lead. 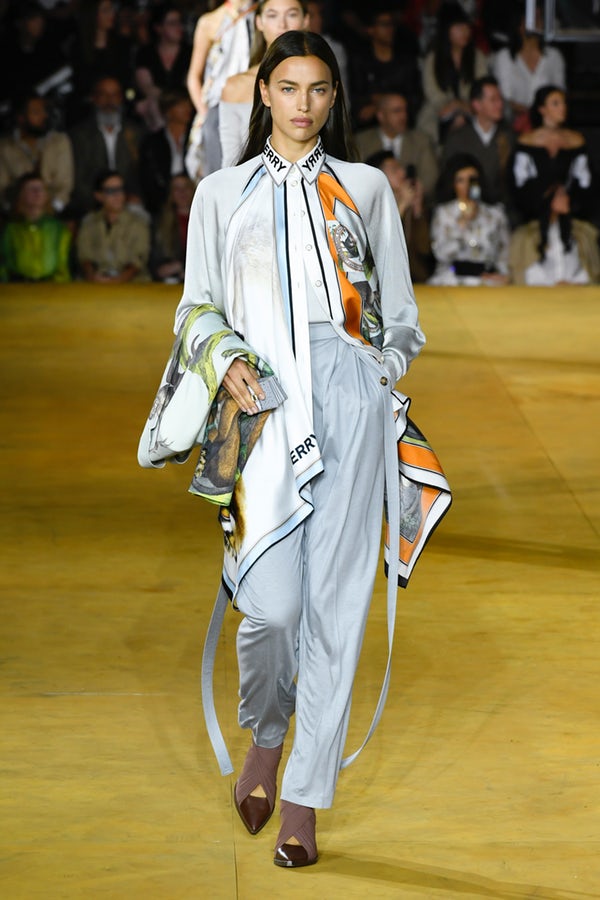 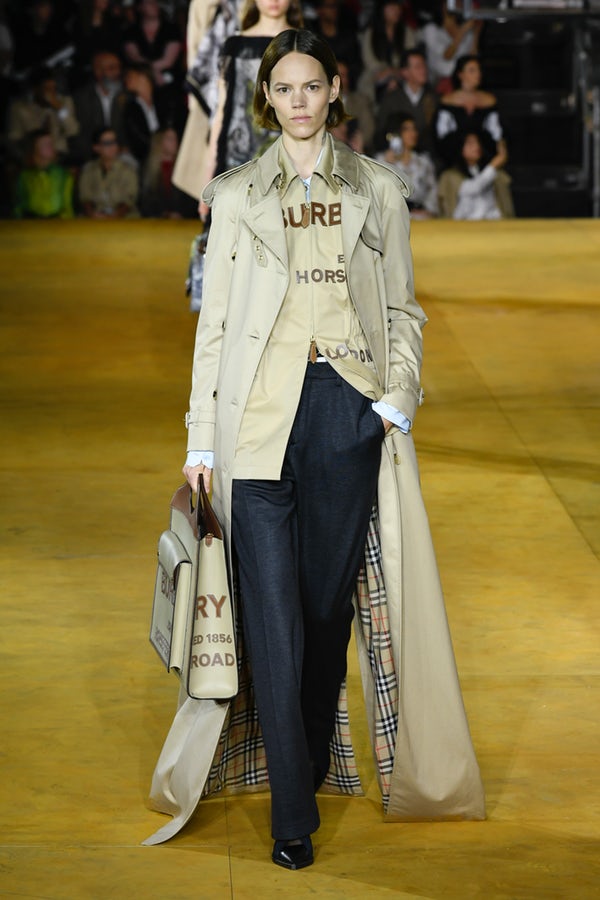 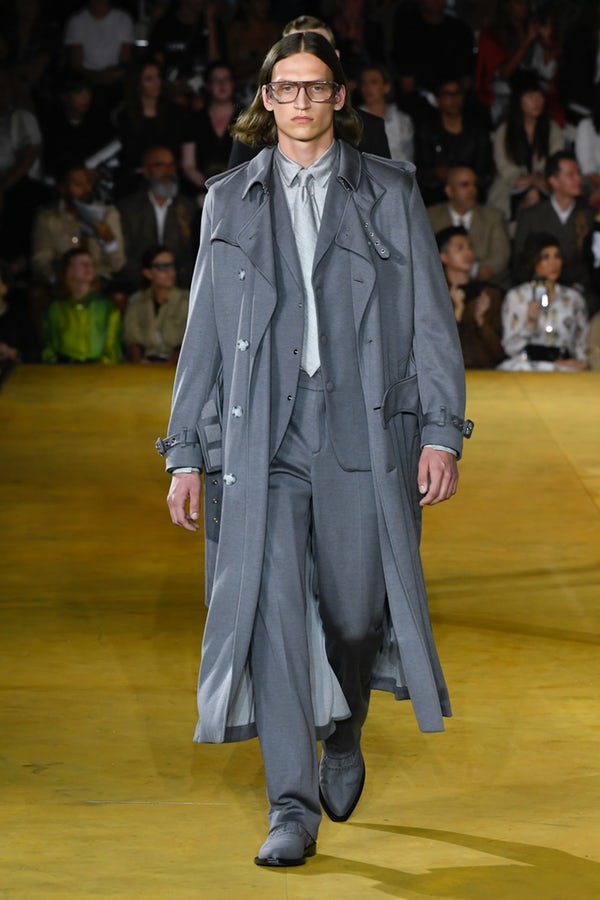 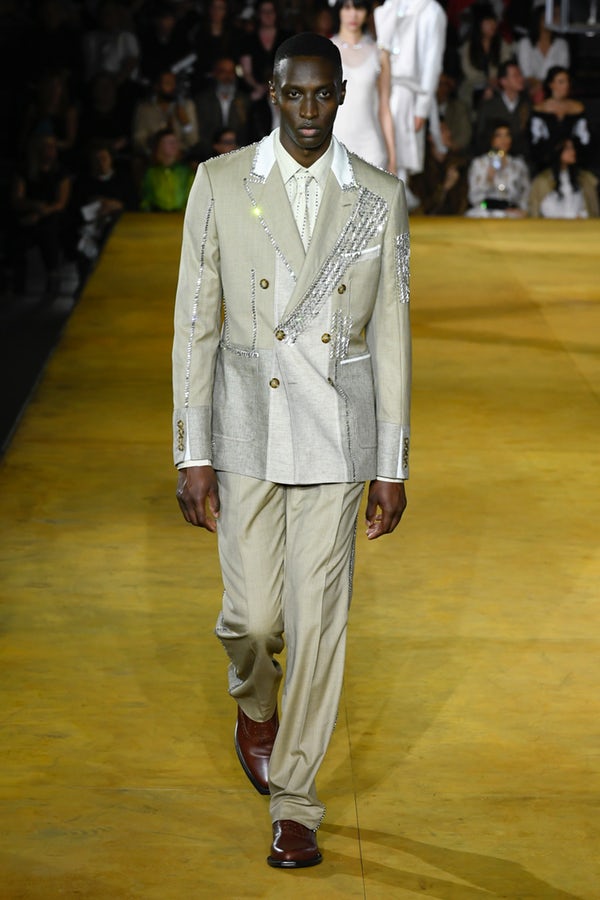 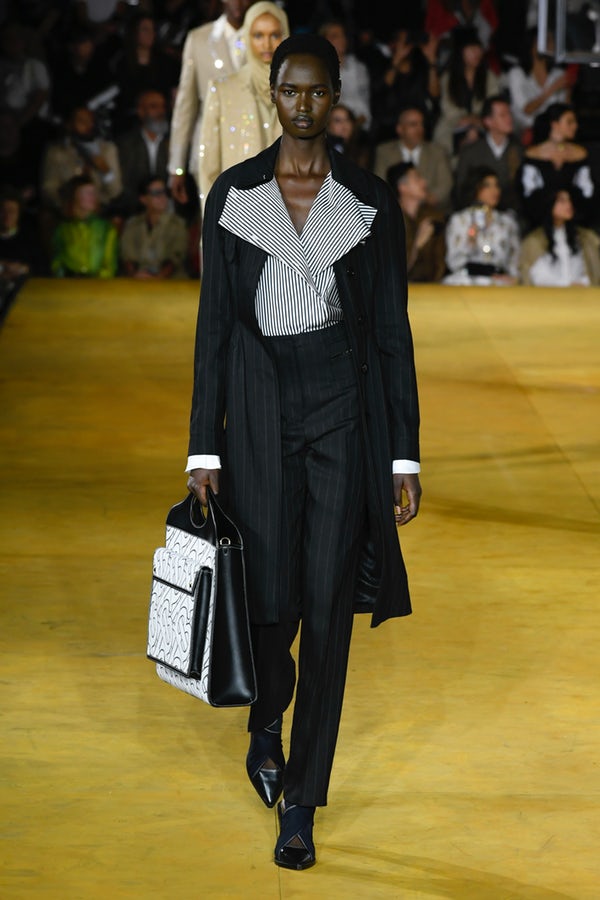 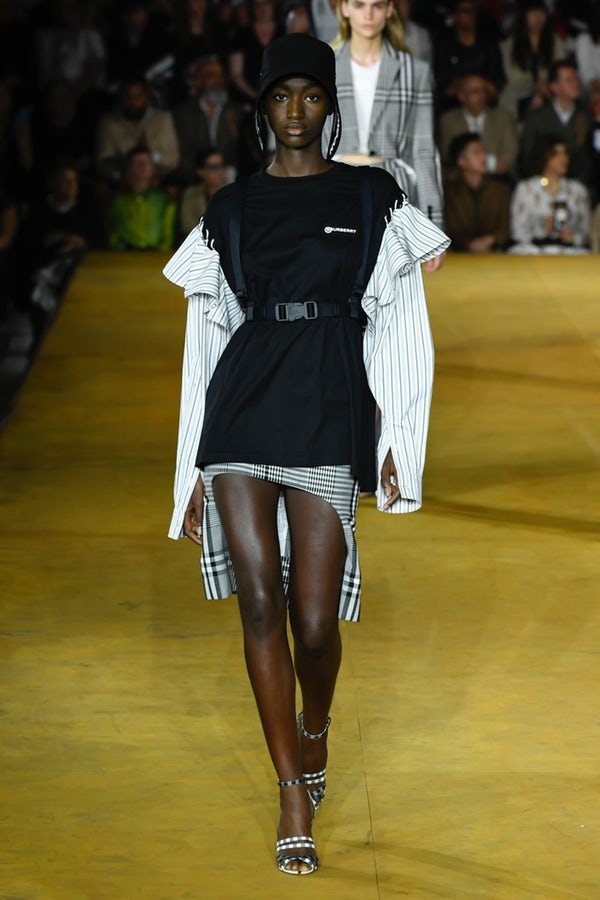 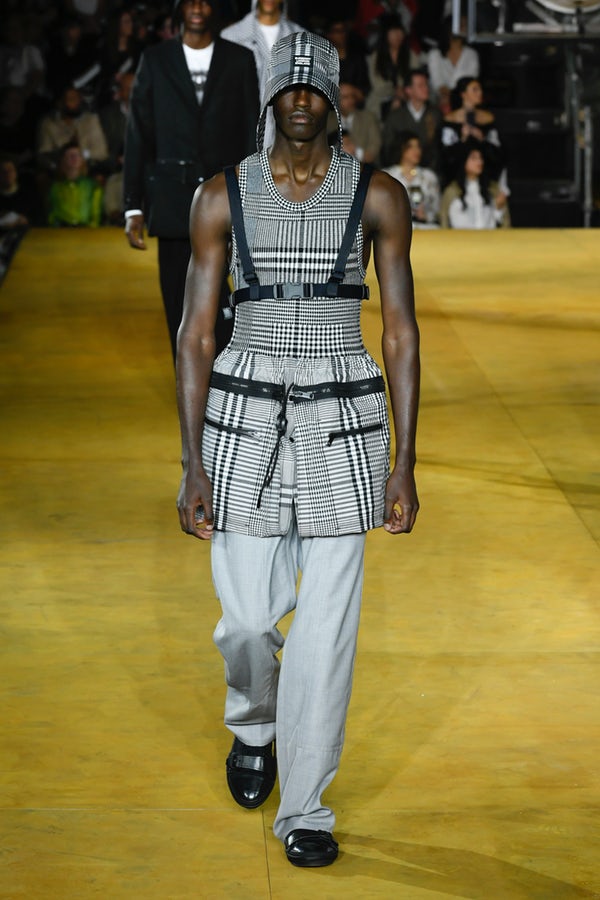 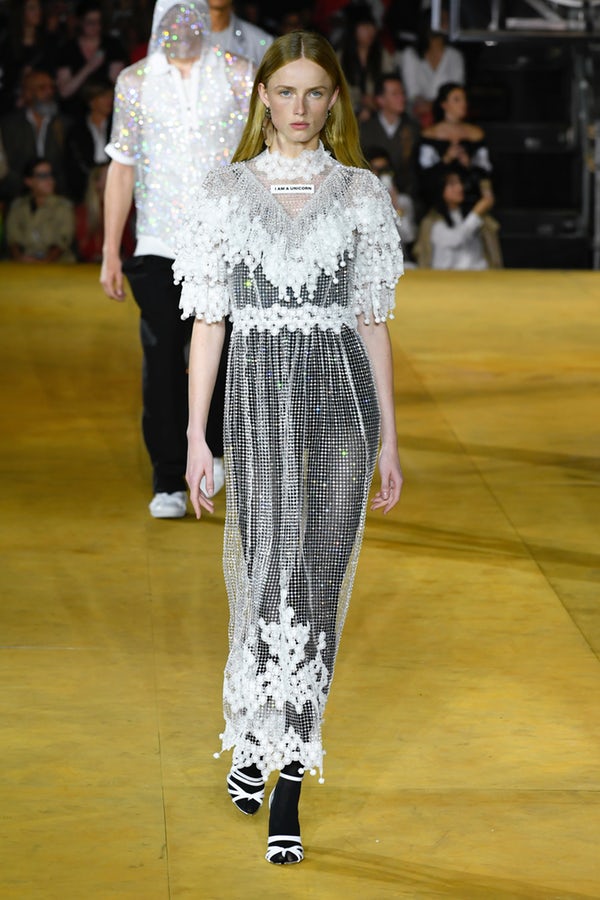 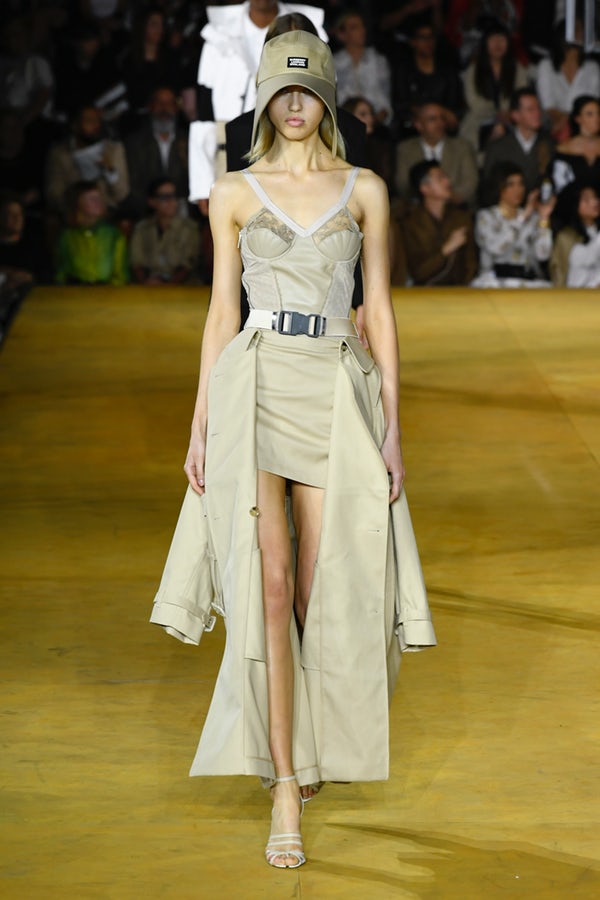 AMBUSH Sets Its SS20 Collection in a Futuristic Neon Daze