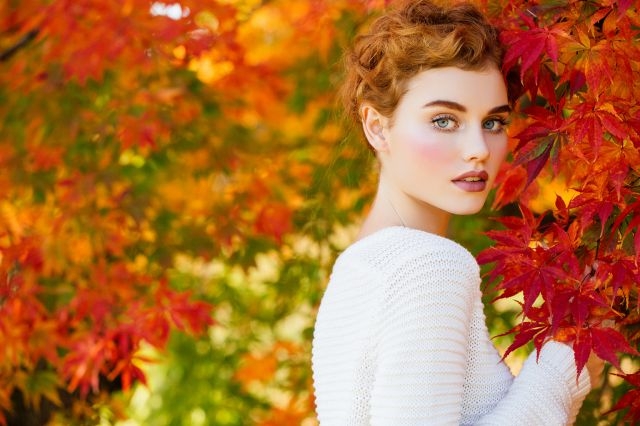 Condé Nast is planning to close down Glamour magazine in France. The publisher indicated its intentions speaking to French agency AFP confirming the news published by the Mind Media newsletter. “Glamour targets women aged 25 to 35 and was launched in France in 2004. To try to counter the crisis in women’s magazine publishing, in 2018 it switched to publishing bi-monthly issues, having published on an almost monthly basis before. Sales did not pick up however, and in 2018 Glamour lost almost half of its circulation, falling to 120,000 copies, having already lost 20% in 2017, when it fell to 220,000 copies on average. In France, where Condé Nast publishes Glamour, Vogue, AD, Vanity Fair and GQ, the group’s revenue fell by 34% between 2015 and 2019, according to Mind Media.

Gucci, partnership with The North Face

Turin, the city of design in October