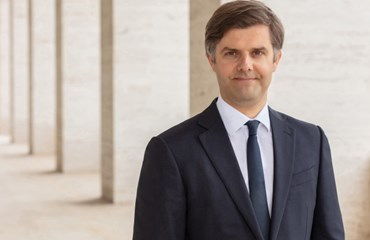 Christian Dior couture has a new managing director. The CEO Pietro Beccari has in fact chosen Charles Delapalme to oversee the commercial activities of the maison controlled by Lvmh starting from next June 15th.

His role will be to develop the brand’s omnichannel strategy and recruit retail talent for its distribution network.

The Beccari executive, who took office last February, has already made a series of important changes at the top of the Paris fashion house.

Starting, of course, from the appointment of Kim Jones to the creative direction of Dior homme in place of Kris Van Assche and the election of Jens Riewenherm to chief digital officer.

Delapalme arrives from Fendi, where he was head of retail and wholesale under the guidance of Beccari, with whom he had previously worked during the Louis Vuitton experience.

If you want to know more about latest proposal of most exclusive brands in the world CLICK HERE!!!