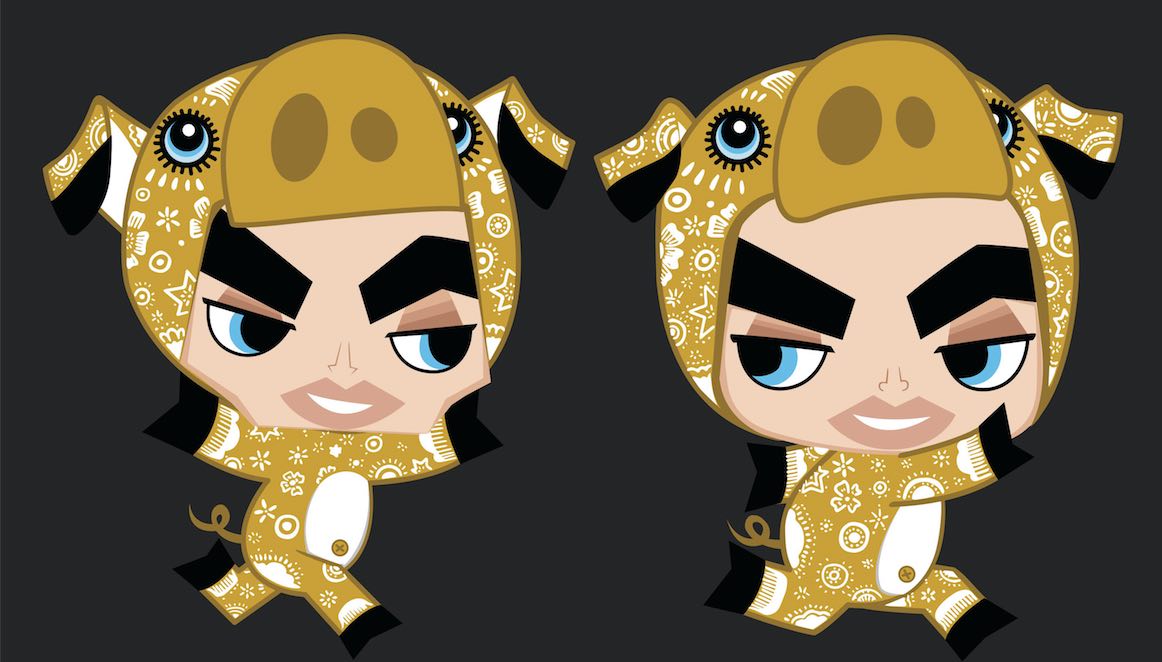 The celebrations have begun, and the fashion world has naturally not been caught unprepared

In fact, these days, the Chinese population celebrates the beginning of the new year, officially entering the sign of the pig. While the western horoscope subdivides the zodiacal signs according to the months, in China the criterion is based on a cycle of 12 years, each of which corresponds to an animal sign. The pig represents the last step of the 12-year zodiac cycle, preceded last year by the dog.

Some fashion brands have chosen to celebrate the occasion by creating ad hoc products in special capsule collections. Many products made mainly in red, color traditionally linked to China, are decorated with lucky pigs, as happens with the shirt by Alberta Ferretti or the twins by Bottega Veneta.

Gucci has chosen to revive the Three Disney Pigs while Moschino has opted for the famous cartoon Looney Tunes Porky Pig. Designers Dean and Dan Caten of Dsquared2 even thought of being portrayed in a comics version with themed costumes.

In addition, until February 10 along Via Montenapoleone will be set up a photographic exhibition by Chinese artist Liu Bolin, also known as The Invisible Man. In Rome will be the boutiques of some of the most prestigious luxury brands to host each one of the Asian artist.

Fila, back in the spotlight in a fashion key