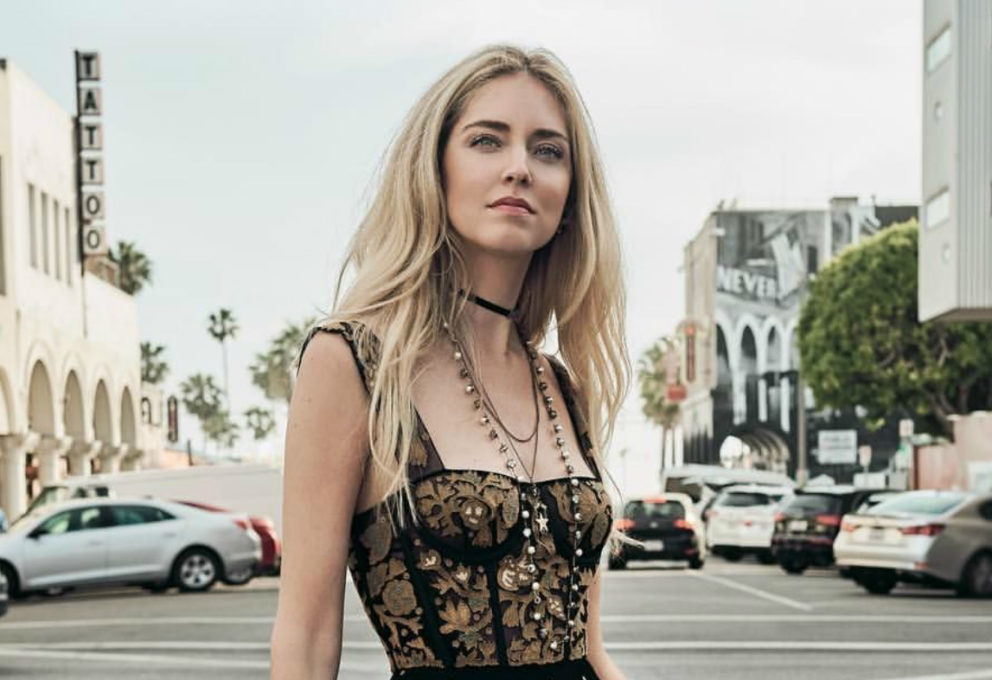 Two days before the “yes”, the Italian influencer Chiara Ferragni announces who will sign the dress of her wedding:  maison Dior

For many, in reality, the news has not aroused much clamor given the obvious harmony of Ferragni with the Italian designer Maria Grazia Chiuri, current creative director of the French fashion house.

The image of Ferragni, in fact, is linked to that of the label precisely with the appointment of Chiuri.

The famous influencer, in fact, would seem to embody the Dior woman model: strong, independent and emancipated.

Clearly the sketch of the dress has not yet been posted but already we imagine it rich in tulle, just in trend with the Haute Couture dresses seen on the catwalk in recent seasons, from the era of Maria Grazia.

In the meantime, however, bitter disappointment for Fedez and Chiara who, two days after their marriage, failed to reach the 50,000 euro figure that the #Ferragnez had announced they would like to donate to a beneficiary X, obtained from their guests’ wedding presents .

The choice that moved the fans, however, did not convince them to participate in the noble cause of the future spouses.

Meanwhile, Noto is preparing to welcome the marriage between Ferragni and Fedez and there are those who speak of a heavily guarded city.
“In July 2016, Maria Grazia Chiuri became the first female creative director of Dior in its 70-year history. A woman with a long career in fashion, first for Fendi and then for Valentino, always close to Pierpaolo Piccioli. M.G. Chiuri was the first woman to take the reins of the brand: until then there were only men like Yves Saint Laurent, Marc Bohan, Gianfranco Ferrè, John Galliano and Raf Simons. The Italian woman confirms the renewal of creativity made in Italy. “

The Dark Side of Fendi

The return of the eighties, the fashion codes from the colors to the broad shoulders