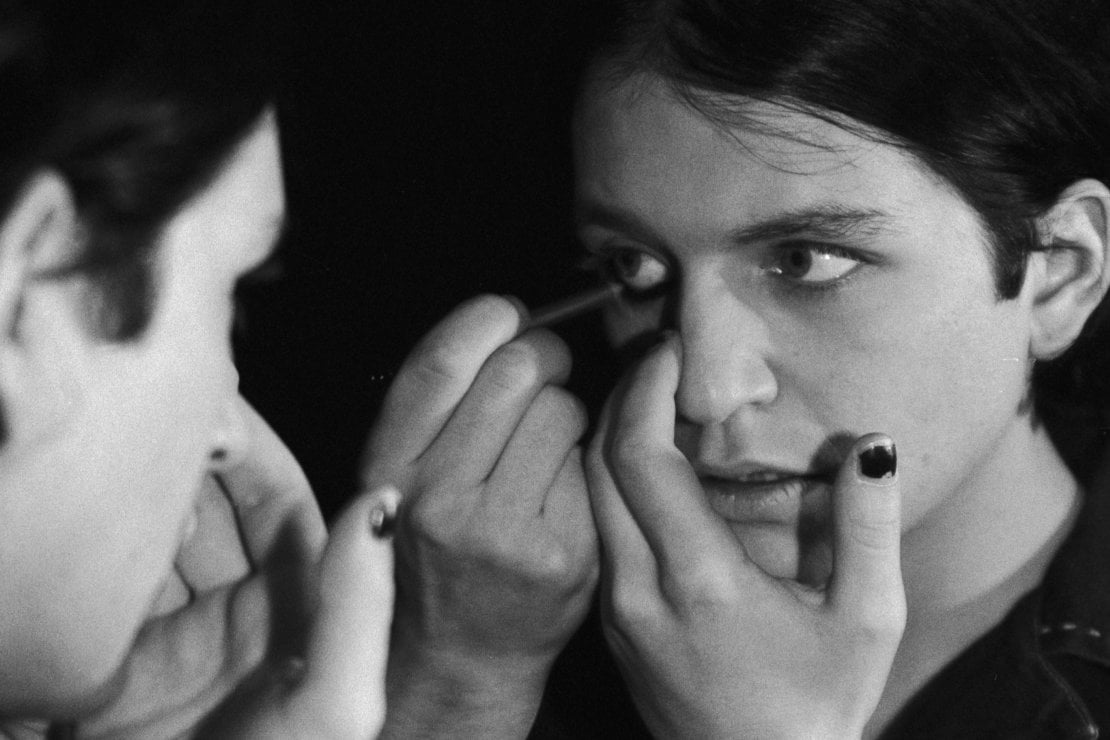 The high fashion French fashion house has decided to follow the new trend, which comes from rock, goes from Hollywood to YouTube

From David Bowie to Damiano dei Maneskin: there are many examples of singers of yesterday and today who love to wear make-up playing with an ambiguous look. To them and to many young people of Generation Z, who has exceeded all genre boundaries in make-up (with YouTube boasting hundreds of men’s tutorials), Chanel dedicates the first line of high-end men’s make-up. An aesthetic revolution that clears the make-up for men

the first signs had occurred long ago, particularly in 2013 when economic estimates highlighted a figure: men spent more on beauty products. In 2018, the next step forward: in Korea men, first and foremost, have cleared make-up, but above all the idea that putting makeup on serves to improve and feel good about themselves. A sort of self confidence game from YouTube, with masculine make-up tutorials that “infected” males without particular distinctions. A trend caught on the fly by a brand like Chanel that just from South Korea will launch in September its first all-male make-up line, Boy de Chanel, to then offer it from November on its website and from January 2109 in all its boutique.

A line inspired by that Boy Capel that Gabrielle Chanel loved all her life. It is an important launch that not only encompasses the vision of the universe of the Maison, namely that “beauty is not a matter of genre, but of style”, but that emphasizes once more and with force as the make-up for man is gaining strength and importance, for the message that accompanies it: to be nothing but oneself, get rid of conventions and reinvent the rules, because “being unique is more interesting than being perfect”.

A style lesson that comes from afar, in truth, because already rock stars of the caliber of David Bowie, Lou Reed, Iggy Pop, Mick Jagger and Keith Richards, just to name a few, in the 60s / 70s they used make up to define better his own personality and, even better, his own aesthetics, that mixture of glam and boho that he accompanied with ruffled shirts and velvet jackets and pants, redundant accessories and jewels and above all eyeliner and mascara, as well as lipsticks capable of emphasizing their “cursed” air and, paradoxically, their masculinity. A lesson developed even more in the 1980s, when Brian Ferry launched that glam style, which in turn evolved from the aesthetic and chromatic transformation of Ziggy Stardust, aka David Bowie, which influenced countless musicians in the 1980s, from Duran Duran to Spandau Ballet, up to that Boy George who did his make-up style of make-up.

In recent years we have been tried again by actors of the caliber of Jared Leto or Johnny Depp, who rarely give up eyeliner and mascara and who was inspired by Keith Richards (who still today, at 70 years old, to play the character of Jack Sparrow) tread on the rigged stage) and singers like Billie Joe of Green Day who echoes Robert Smith, the truccatissimo leader of The Cure, up to the Maneskin frontman, that Damiano who, rigorously made up, not only black pencil, eyeliner and mascara, but also blush and gloss, has conquered women of all ages from the stage of X Factor, last season.

More and more highlighting a phenomenon that until then was dormant, of which statistics and research spoke and then exploded in all its power in recent months, as the launch of Chanel shows: the Z generation knows no rules and no gender boundaries, even as for the beauty, which sees the boys wearing makeup like and perhaps more than the girls, giving life even to a neologism, “manscara”, to talk about the mascara that uses him and not just her.

Mr. Bags Sells 3.24 Million RMB Worth of Bags in 6 Minutes