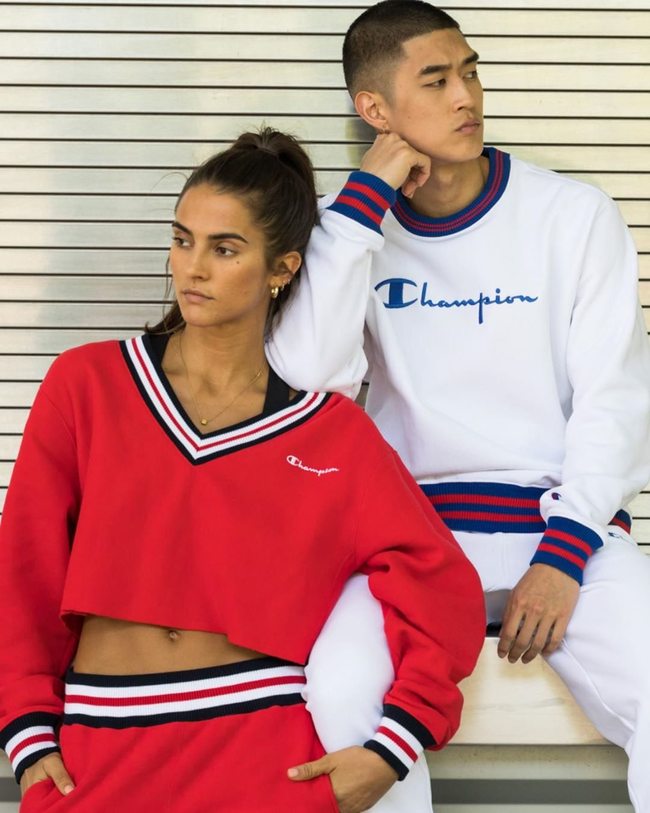 The US group Hanes Brands released the results of its Champion sportswear brand on Thursday, revealing sales growth of over 50% in the second quarter outside its main market, the United States. The American brand has achieved results that exceed analysts’ expectations

The growth of Champion extends to several territories: North America, Europe, Asia and Australia. Furthermore, HanesBrands would like to develop the brand’s presence abroad and open proprietary stores in China, in collaboration with a distribution partner. The group is already planning to secure the services of a second partner to accelerate its development in the country by 2020.

HanesBrands’ total net sales in the second quarter, which ended June 29, 2019, rose 3% to $ 1.76 billion (€ 1.58 billion), compared with $ 1.72 billion ($ 1.55 billion). billion) last year in the same period. The good performance of Champion has allowed to record a 10% growth in sales of the activewear division of the group, while the international scope shows a + 4%, exceeding forecasts. On the other hand, underwear sales lost 2.3%.

But the Winston-Salem-based group in North Carolina is already looking for a strategy to reverse this trend. Several product innovations are already in the pipeline for the Hanes, Maidenform, Bali, DIM and Bonds brands. Among the novelties, we will find new bras, cooling systems for modeling garments and a new compression technology for hosiery.

“Our growth strategies have paid off, producing concrete results in the second quarter. The first half was very satisfactory, especially thanks to the exceptional growth of Champion, effective product innovations, good growth abroad and the increase in direct sales, “the CEO of HanesBrands, Gerald W. Evans welcomes Jr, in a statement. “These remarkable performances, together with the projects we have for the second semester, allow us to confirm that we will reach our forecasts for the year or that we will exceed them.”

HanesBrands confirmed its financial forecasts for the entire year 2019 and expects to record net sales of between 6.885 and 6.985 billion dollars (6.20 and 6.29 billion euros). The company also published its forecasts for the third quarter, which include net sales of between 1.84 billion and 1.875 billion dollars (1.66 billion and 1.69 billion euros).

Altaroma returns to Cinecittà in July