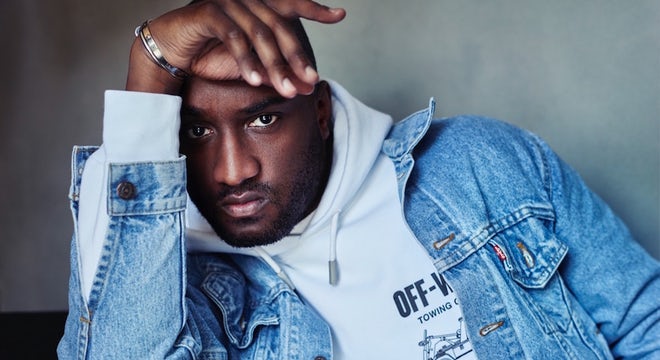 Valentino Garavani and Giancarlo Giammetti will reward Sarah Burton for Alexander McQueen. Special recognition for Carine Roitfeld. The ceremony will take place on June 3rd at the Brooklyn Museum

The nominations of the Cfda fashion awards 2019 were unveiled, which will be assigned during an event on June 3rd at the Brooklyn Museum. And with the appointment of Tom Ford to the presidency of the Council of fashion designers of America, attention to the evening has grown more in the last hours.

An edition that includes many new features starting with the involvement of Valentino Garavani and Giancarlo Giammetti, who through their foundation have created an International Award which for the first edition will go to Sarah Burton for Alexander McQueen.

The CFDA has released the nominations through its Instagram account, but the association of stylists has announced that in the coming days other prizes will be announced. Currently, special awards have been made to Carine Roitfeld (Founder’s award), Lynn Yaeger (Media award) and Eileen Fisher (Positive change award).

Among the designers who will compete for the title for “the best”, the only one who can count on two nominations is Virgil Abloh for Off-White, both for the men’s fashion and accessories category, while the name missing this year is that of Raf Simons, who recently left Calvin Klein.

For Accessory designer of the year Jennifer Fisher for Jennifer Fisher Jewelry, Virgil Abloh for Off-White﻿, Tabitha Simmons, Telfar Clemens for Telfar, Ashley Olsen and Mary-Kate Olsen for The Row. And finally, for The emerging designer of the year Emily Adams Bode for Bode, Beth Bugdaycay for Foundrae, Heron Preston and Catherine Holstein for Khaite, Sarah Staudinger and George Augusto for Staud.