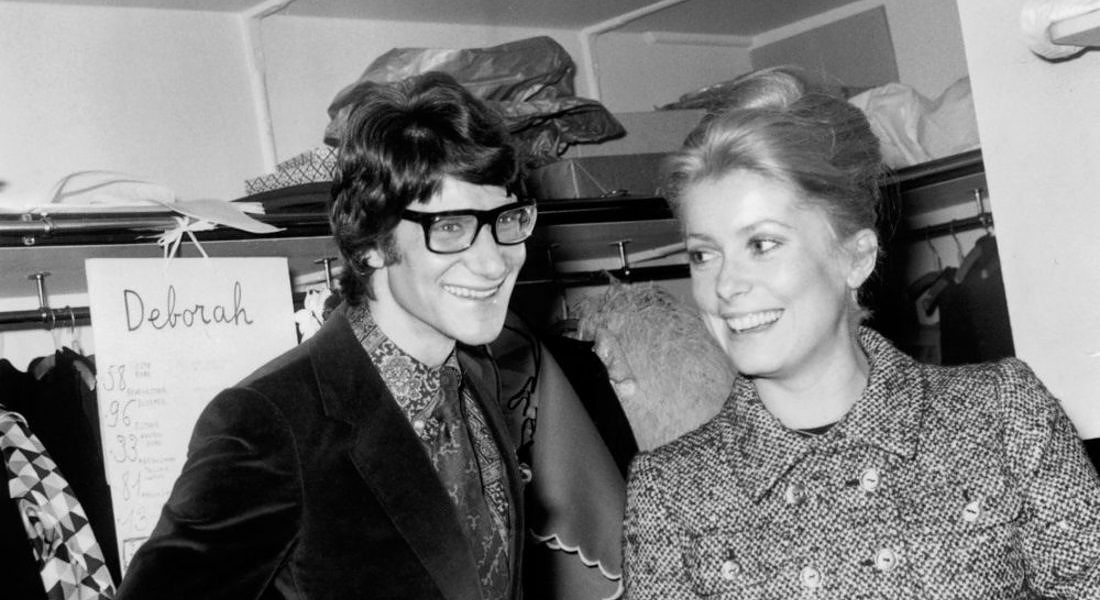 Catherine Deneuve auctioned her coats, suits and clothes signed by Yves Saint Laurent, about 300 garments that will go on sale to the highest bidder from Christie’s and on the Internet.

The actress, muse and intimate friend of the great fashion designer, has hundreds of unique pieces, made especially for her. The sale, which is announced as an absolute event for the fashion world and for collectors, takes place at the end of January 2019 in Paris during the week of haute couture.

Approximately 150 pieces will be offered for sale in the Parisian salons of Christie’s, while another part of the auction of the pieces will take place only on the Internet.

In a message released by the auction house, Deneuve – who has just celebrated 75 years – explains: “Today I give up my house in Normandy, where I kept this wardrobe, and I do it sadly. this talent to be created just to make women more beautiful “.

The actress was 22 years old and was married to British photographer David Bailey when she first met Saint Laurent. She was invited to court by the Queen of England and chose Saint Laurent to dress her on the occasion. A partnership between YSL and Deneuve, which continued for 40 years.

“What is love?” Burberry reveals the festive campaign with Carla Bruni

Amazon fashion: the collection is ‘designed’ by followers