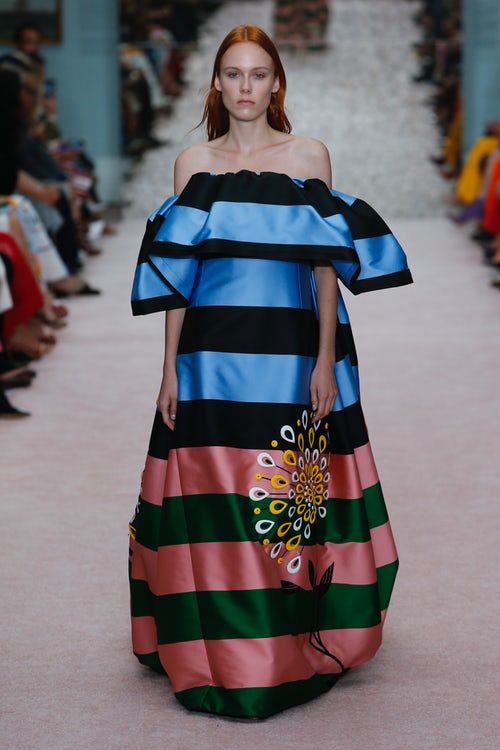 Wes Gordon’s debut as creative director of the house was flashy, flamboyant and fit for Giorgio Beverly Hills, if a bit too trendy at times

Exuberance. That’s what Wes Gordon is selling as the new creative director of Carolina Herrera. He’s been designing in the shadow of the Puig-owned house’s namesake for several seasons, so while Spring/Summer 2019 wasn’t a complete departure from what we’ve recently seen, it was his official debut.

It felt different, and in many ways better. Gordon’s own line, which closed almost two years ago, was designed with youthful gala-goers in mind. Back are his custom Manolo Blahnik pumps — this time a curvy 1980s shape — and the razor-sharp cuts of his strictly tailored blazers. But instead of racking his brain for willowy 1990s models and Carolyn Bessette-Kennedy — a favourite reference — he looked to Mrs. Herrera, the woman, for inspiration.

These clothes were Gordon’s fantasy of what Herrera, who founded her namesake line in 1981, wore to party during the go-go years. Polka-dots were mixed with dense floral prints, and puffed sleeves exploded from just-right mini dresses. There were palazzo pants so wide they tricked eye into believing it was clocking a gown, not a jumpsuit.

Altogether, it was flashy, flamboyant and fit for Giorgio Beverly Hills, the famed Rodeo Drive boutique that became synonymous with 1980s glamour. There was humour in it, too: blood orange tulle was embroidered with tiny pale blue beaded wild horses instead of the typical florals. He paired teal and hot pink with a chuckle.

Gordon called it “7th Avenue couture,” referencing that stretch of the city that used to be the centre of the country’s fashion scene, and where Herrera’s offices remain. Calvin Klein is still nearby, so is Michael Kors. The rest are forgotten.

For Gordon to make Carolina Herrera a fashion thing again — not simply a business driven by fragrance and a diffusion line — he’ll really need to own that. When he veered off track in this collection was when it felt too trendy: in particular, the muumuu gowns and Japanese schoolgirl looks looks. He can play with those ideas commercially, in the showroom and on the red carpet, but he shouldn’t rely on them on the runway. The wild stuff is where he will make his mark. 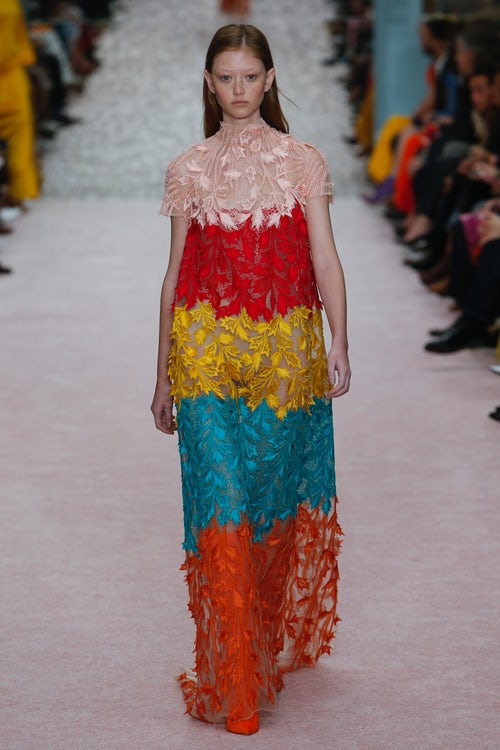 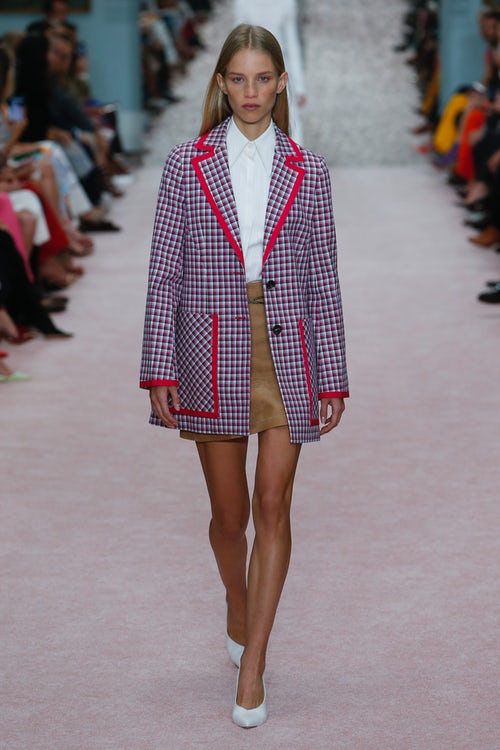 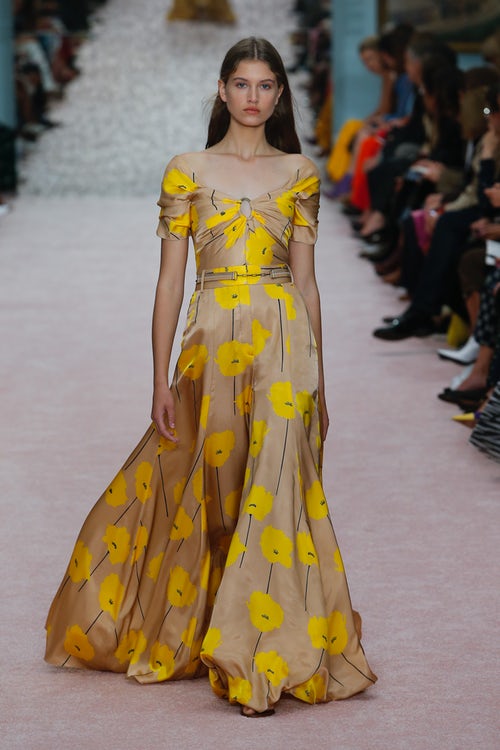 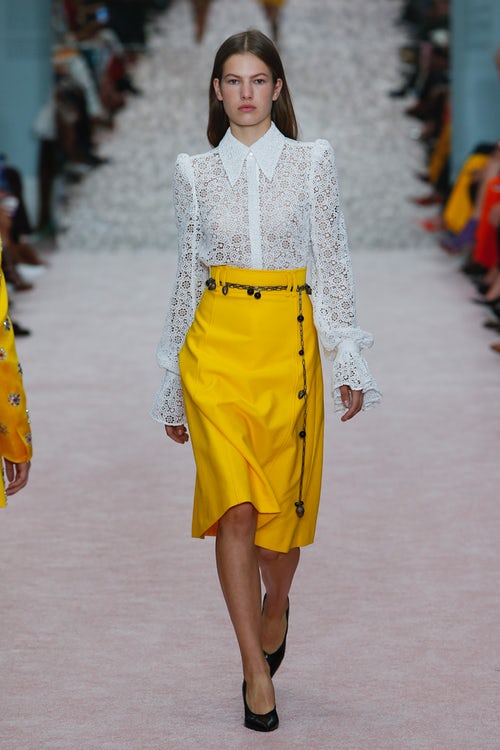 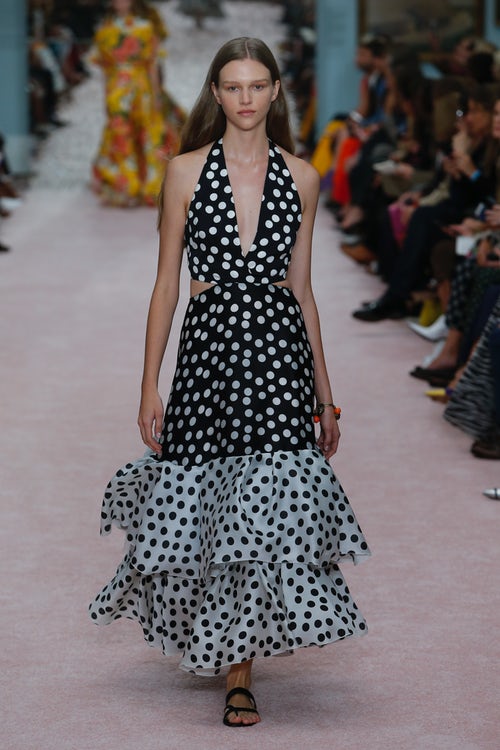 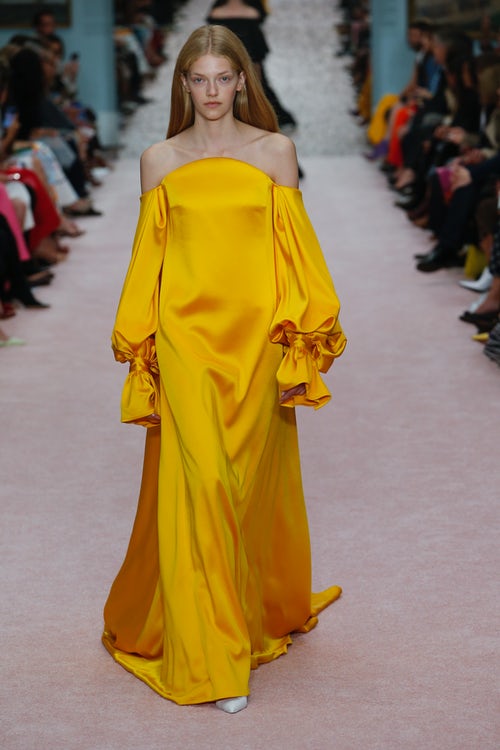 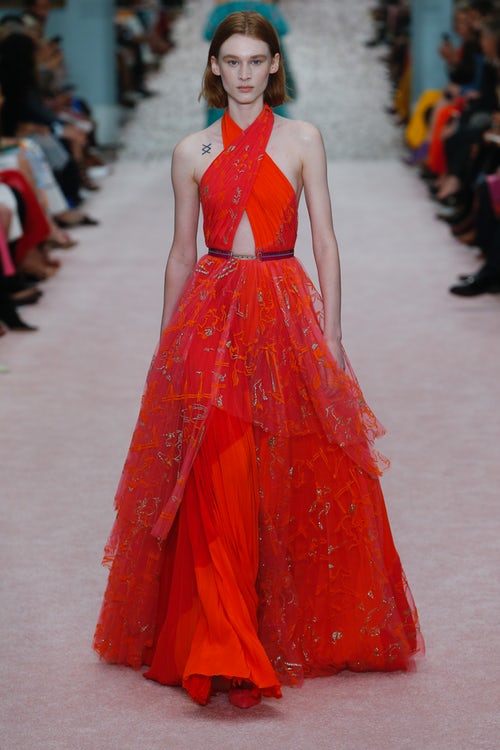 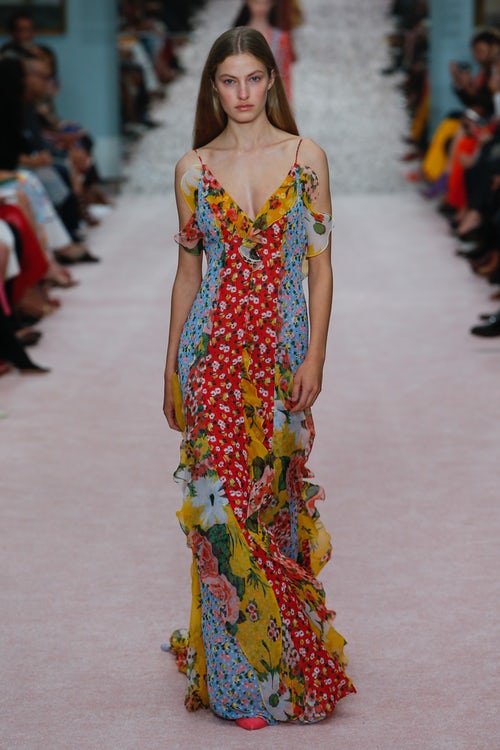 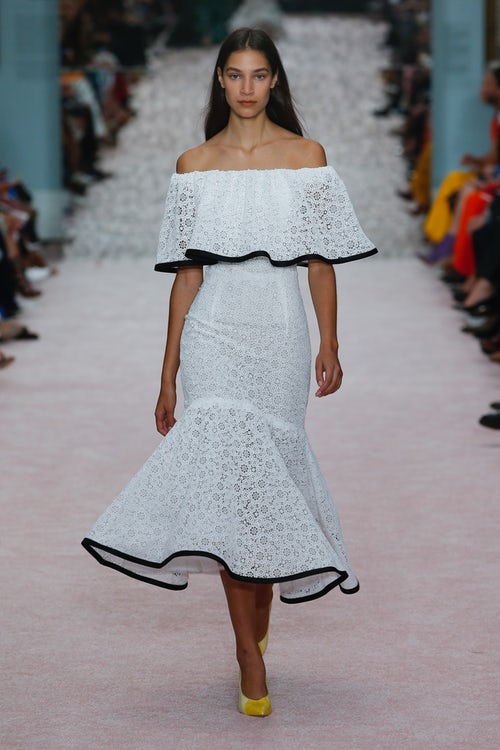 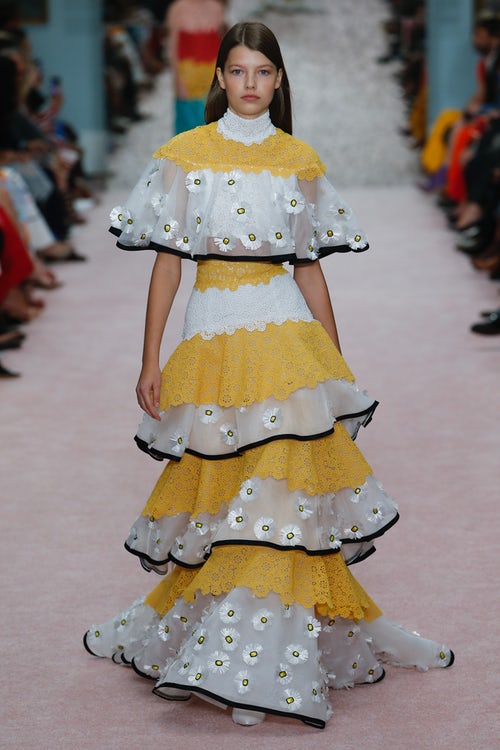 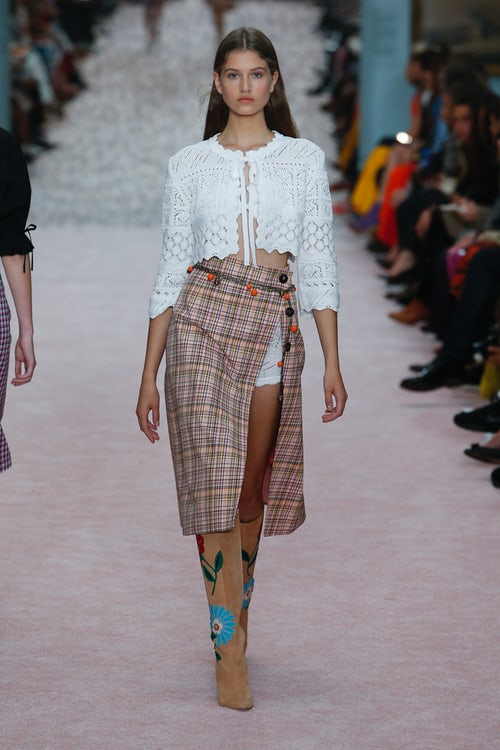 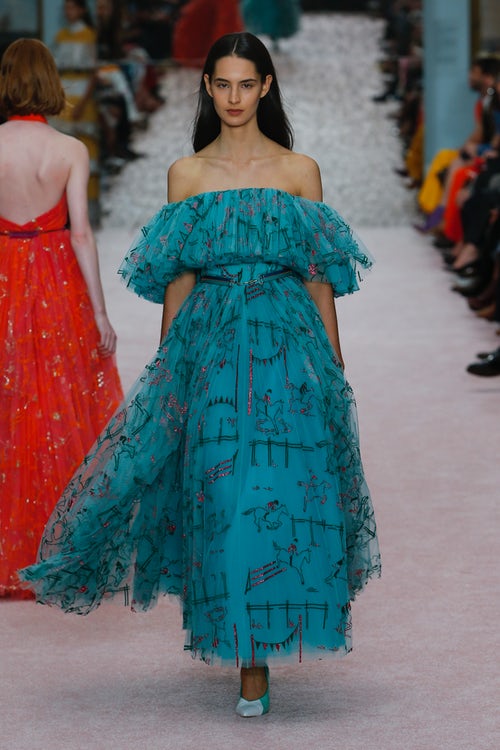 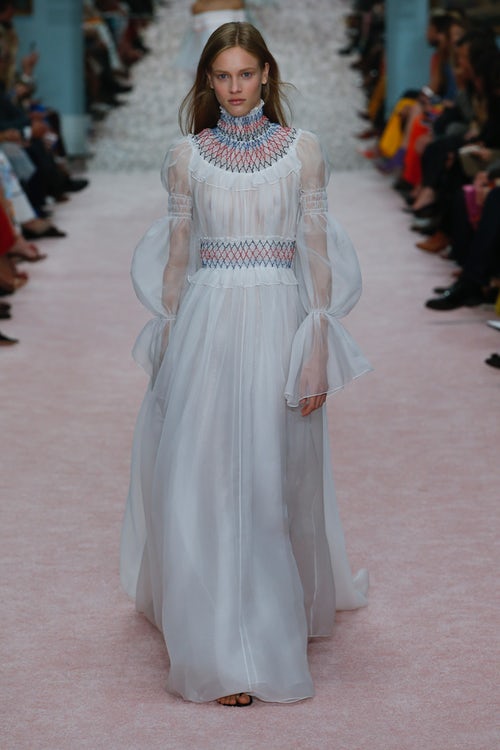 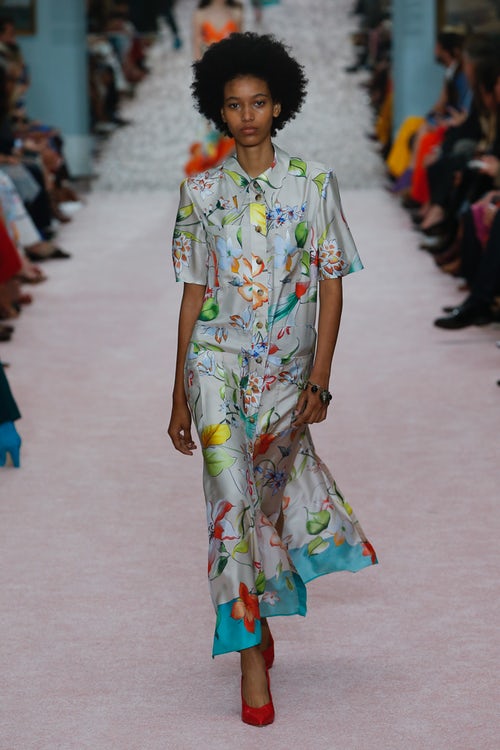 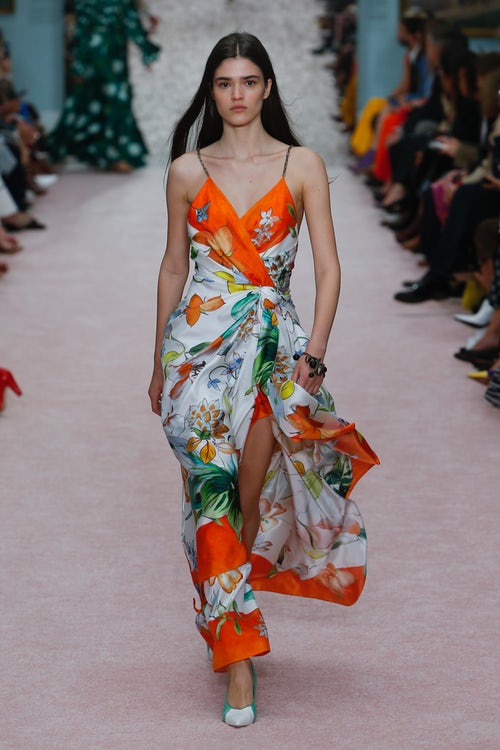 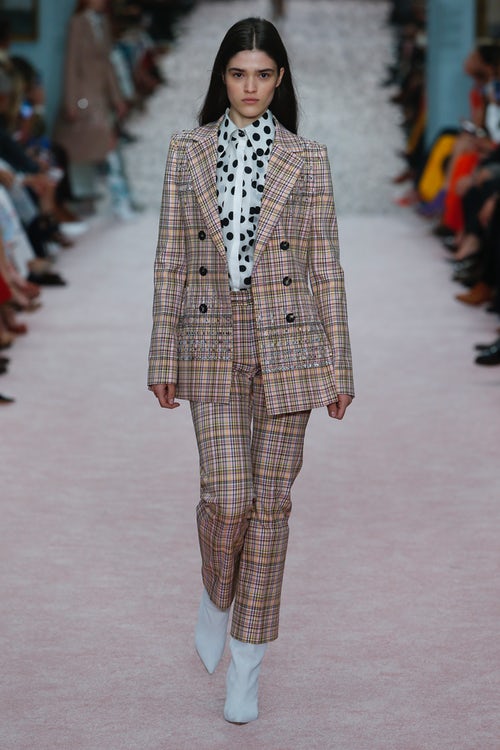 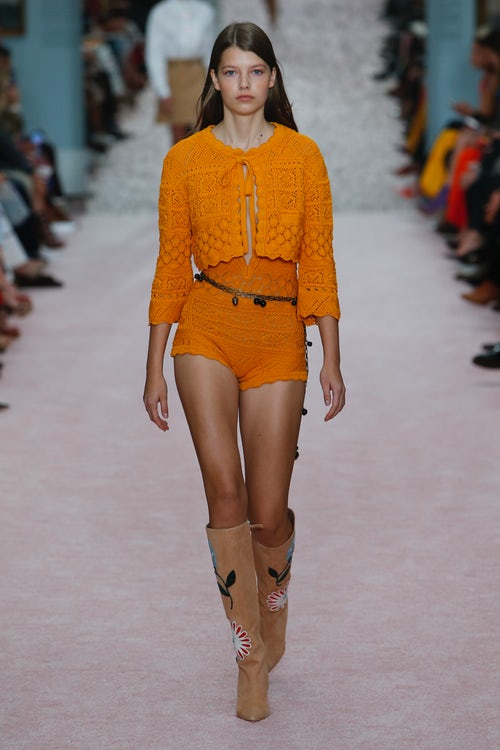 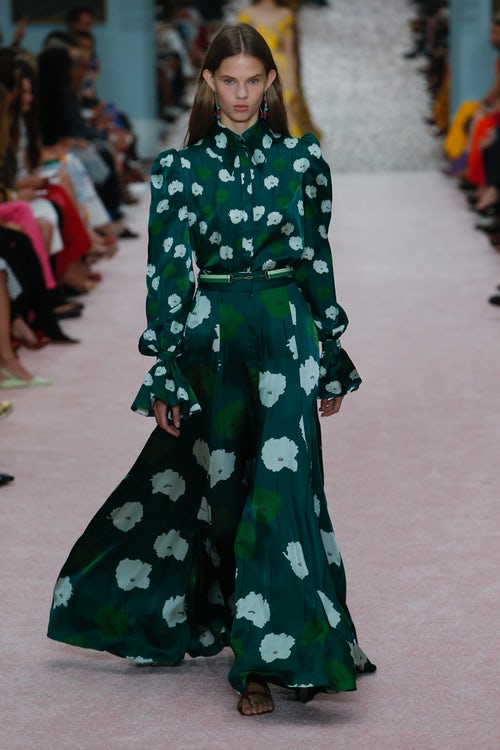 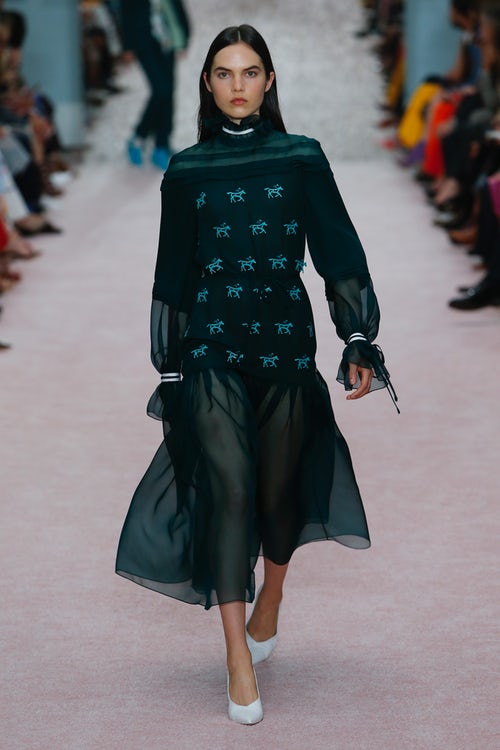 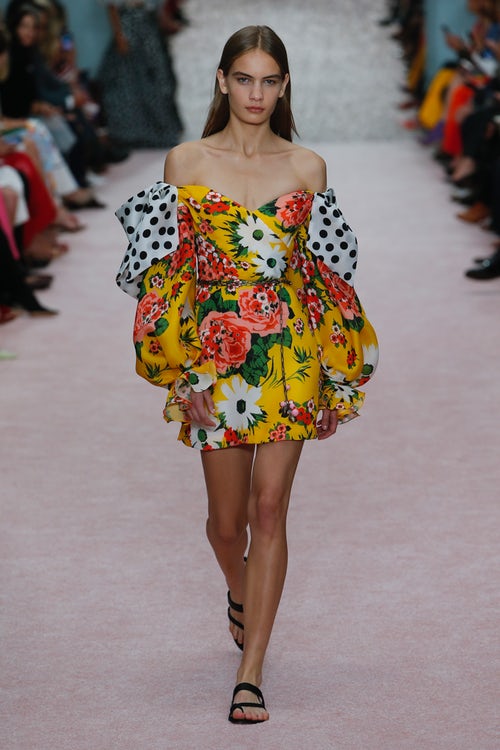 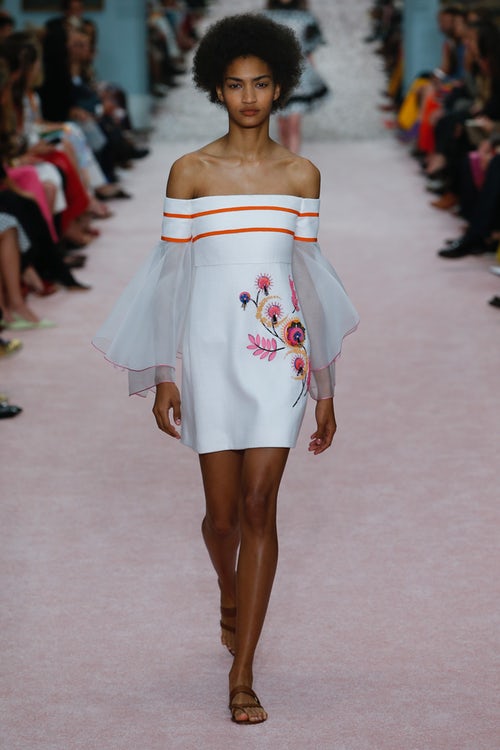