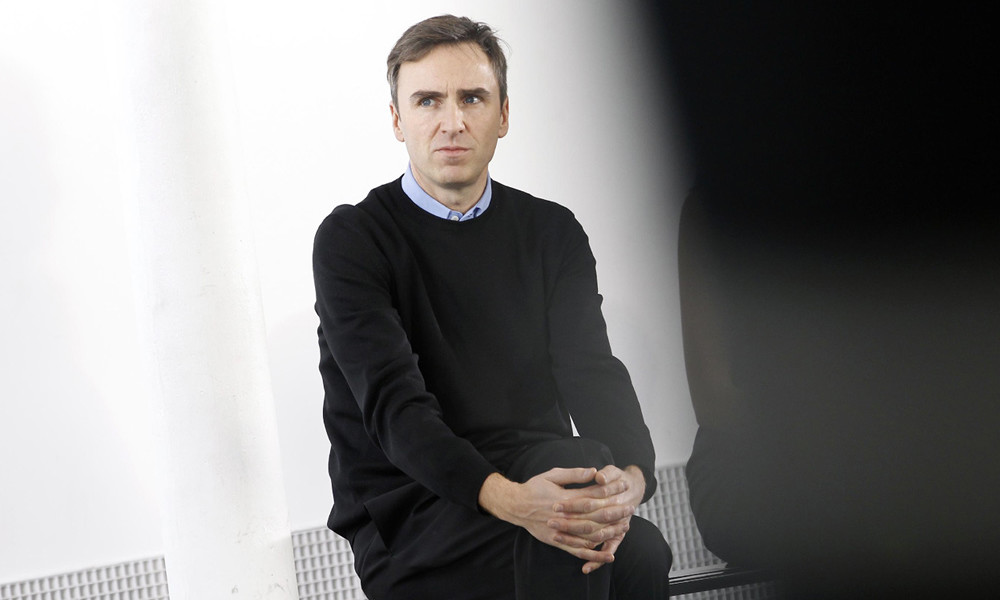 Both PVH and partner Coty are betting big on Calvin Klein Women, the first major fragrance launch from the brand since 2005

In his acceptance speech at the CFDA Awards this past June, Womenswear Designer of the Year Raf Simons thanked many people, including his friends and family and his Calvin Klein colleagues. He even thanked (CFDA chairman) Diane von Furstenberg.

Coincidence or not, “Women” happens to be the name of Calvin Klein’s latest fragrance, its first new perfume pillar in 13 years and the first to be designed in collaboration with Simons, who joined the PVH-owned brand as its chief creative officer in August 2016. 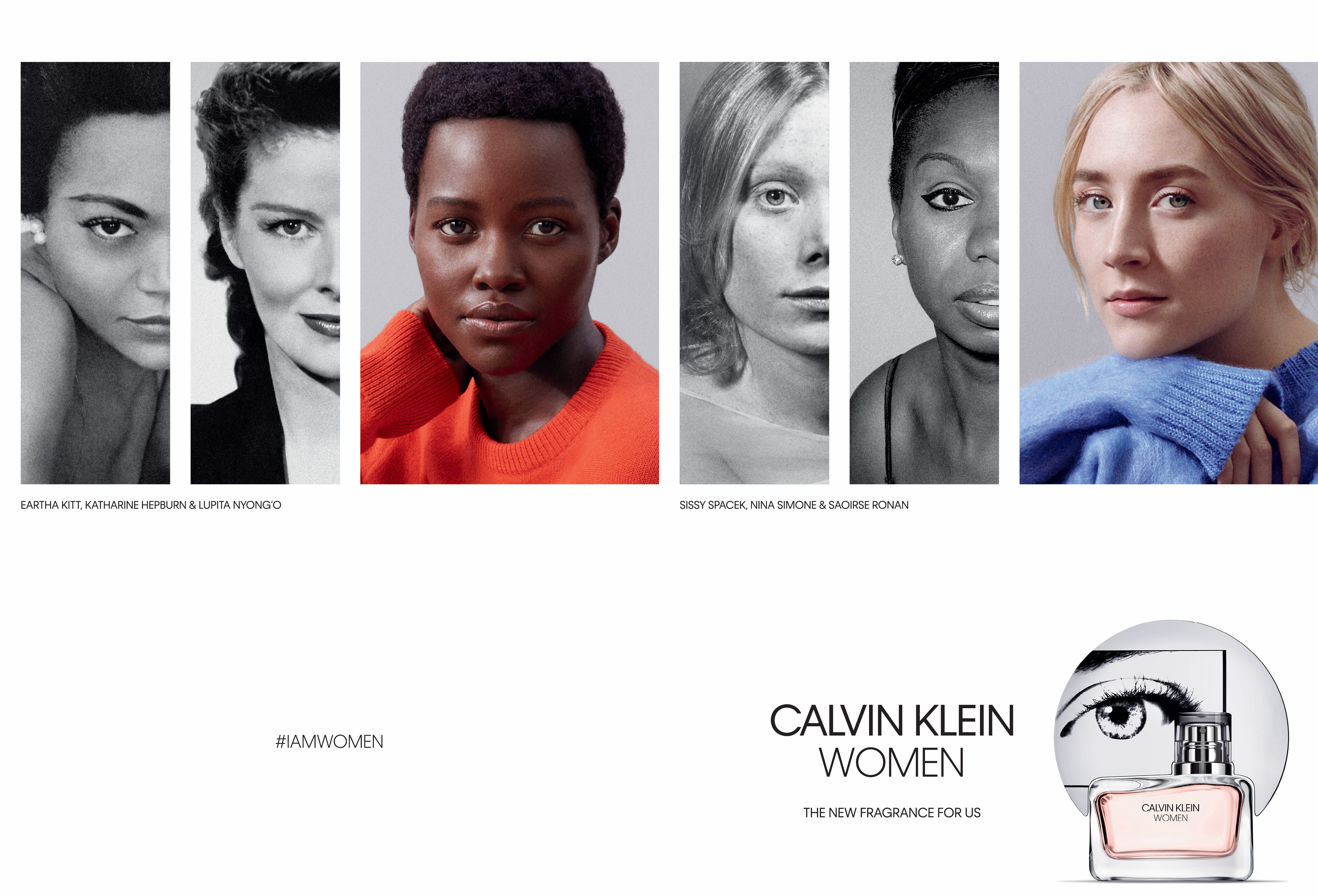 With a suite of fragrances that includes of some of the most recognisable in history — CK, Eternity and Obsession — proposing an entirely new concept may have been Simons’ greatest challenge since embarking on the revamp of the Calvin Klein brand image.

Ready-to-wear and advertising came first in order to set the tone, and then an upgrade of the mass-market denim collection, which relaunches in earnest this autumn.

But Simons says he has been thinking about what to do with fragrance from day one, and with good reason.

While Calvin Klein’s overall retail revenue reached $9.1 billion globally in 2017, a significant portion of that is fragrance sales, of which PVH earns fees from its licensing agreement with Coty. The Calvin Klein business generated $226.4 million in royalties overall in 2017.

The fragrance business is the second largest license behind G-III, which produces the Calvin Klein apparel (except for jeans and underwear) sold at department stores like Macy’s.

“Immediately when I arrived, I looked closely at the various fragrances in the portfolio because it was important for me to continue the stories they captured, which were all iconic and meaningful moments,” Simons told . “It became clear very early on that we should create a new fragrance and a new chapter to the story.”

But Harvey Nichols will only maintain that exclusive for one month. A critical initiative for both Calvin Klein and its fragrance partner Coty, the ambitions for Calvin Klein Women are sweeping.

“Calvin Klein is the biggest fragrance brand in the world,” said Edgar Huber, president of Coty Luxury, the division of the beauty conglomerate that serves as the fragrance partner for designer brands including Burberry, Marc Jacobs and Chloé.

While net sales of the Calvin Klein suite of fragrances, which include CK One, Eternity, Euphoria and Obsessed, are slightly up year-on-year, Huber, who joined Coty in 2015 from Land’s End, wants to capitalise on the current positive energy around the brand. (Sales at Calvin Klein were nearly $3.5 billion in 2017, a 10 percent increase from the year before.)

The approach is not dissimilar to that of Gucci Bloom, the hit fragrance designed and launched in partnership with the Italian house’s creative director, Alessandro Michele.

Baguette is back! Fendi raises the iconic bag for Spring 2019