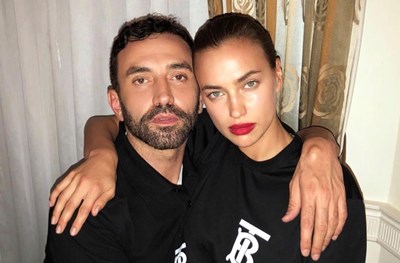 Burberry has unveiled the new capsule of the B Series project, which is part of a series of monthly releases of products designed by Riccardo Tisci, the brand’s creative director.

The British fashion house announced that every month it would launch a limited edition collection.

The exclusive items of the capsule are a Union Jack bomber jacket and a long-sleeved T-shirt with the black Thomas Burberry monogram on black.

The project debuted last September with the presentation of the spring-summer 2019 collection, which coincided with Tisci’s debut at the creative direction of the fashion house.