This week, everyone will be talking about Riccardo Tisci’s first show for Burberry at London Fashion Week, the 10th anniversary of Victoria Beckham’s luxury brand and retailers’ holiday hiring plans 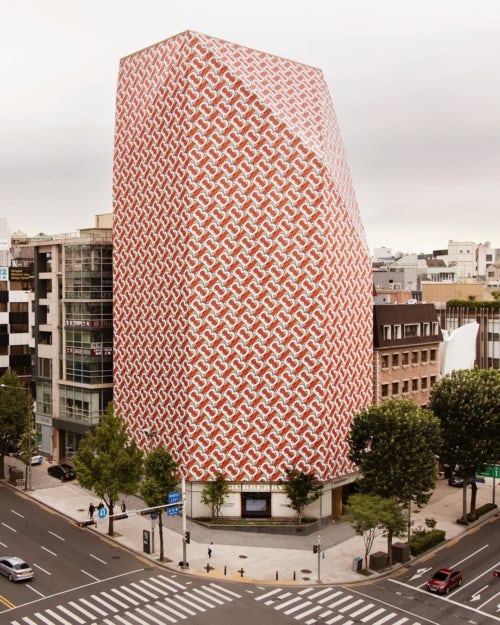 Burberry’s show will be the defining moment of London Fashion Week. Tisci and chief executive Marco Gobbetti want to reposition Burberry as a true luxury brand, after revenue fell last year. Their efforts were complicated by negative publicity over the destruction of unsold merchandise (common in fashion to avoid luxury products appearing on discount racks). The company now says it will end that practice, as well as the use of fur. And the clothes? Aside from an upcoming collaboration with Vivienne Westwood and a T-shirt on sale last week, we’ll have to wait for Monday (though in another nod to retail trends, pieces will be available for sale via Instagram minutes after hitting the runway).

The Bottom Line: With its fur ban, innovative use of e-commerce and rebranding, Burberry is embracing the future of fashion retail. If the clothes can match the hype, it could be the ultimate comeback story. 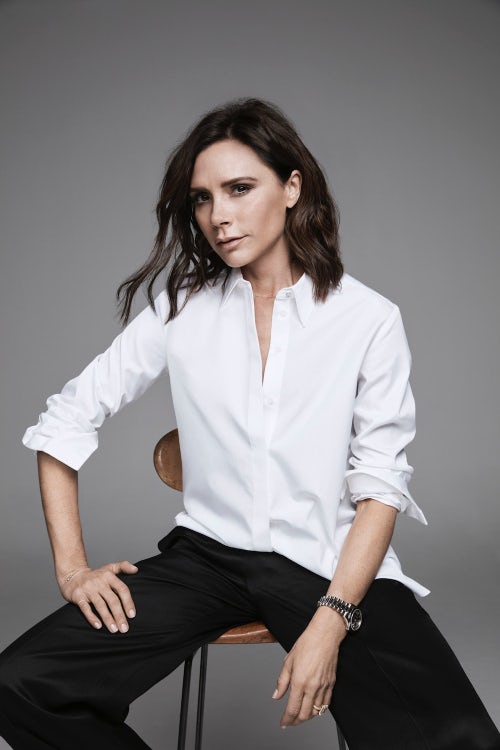 Seemingly every late ’90s/early aughts celebrity dreamed of becoming a fashion mogul. Few managed to crack the upper echelons of luxury (not that Jessica Simpson is complaining). Victoria Beckham, who jumped from New York to London for her Spring/Summer 2019 show, is a rare exception. The former Spice Girl has managed to win over critics at fashion week while cashing in via collaborations with brands like Target and Reebok. As the face of her eponymous brand, Beckham’s tactics contrast with fellow celebs-turned-designers Mary-Kate Olsen and Ashley Olsen, who prefer their minimalist garb to speak for itself. Beckham has something else in common with many luxury designers: her label isn’t profitable, with losses nearly doubling to over $11 million in 2016, according to the most recent data available.

The Bottom Line: Celebrities can overcome scepticism to join the luxury ranks if they make fashion their full-time job. Building a sustainable business is a trickier code to crack.

It is a boom in men's jewelry