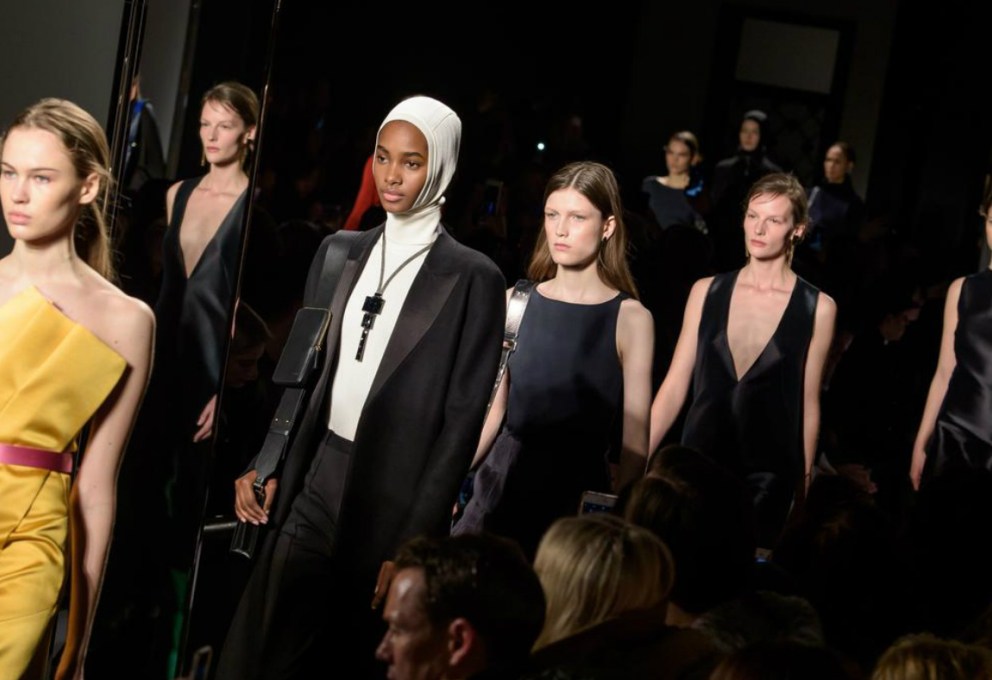 CONTINUING THE TALKS IN THE HOUSE LANVIN: THE NAME OF BRUNO SIALELLI HAS PASSED

In recent weeks the voices of a possible appointment of Haider Ackermann to Lanvin’s creative direction were becoming more and more insistent. In the last hours, however, the name of Bruno Sialelli has appeared.
To launch the indiscretion is WWD but currently the item has not yet been confirmed by the interested parties.

The famous French fashion house is an orphan of a figure in the creative direction since 2015, when Alber Elbaz abandons his position. The only attempt but not decisive was with Bouchra Jarrar who gave faith to his mandate for only sixteen months.

The absence of a reference figure has been the cause of a dramatic drop in unexpected sales. In fact, revenues would have halved just during the three-year period from the farewell of the Moroccan-Israeli designer.
Over time the French maison has been joined by some names such as Haider Ackermann, in fact, Christelle Cocker and Simon Porte. The last, in order of time, is Sialelli.

The designer boasts a highly respected curriculum. Among his work experiences, Christian Lacroix and Azzedine Alaïa in which he worked in the interiors of the labels. He also recently worked as an assistant fashion designer for Balenciaga, Acne Studio, Paco Rabanne and Loewe, a recently abandoned house.