Brad Pitt and Scarlett Johansson divi in Venice, beautiful (and possible) on the red carpet

The two acclaimed actors indulged in the fans who had been waiting for hours. Impeccable in tuxedo him, sexy with a fiery red dress her

Brad Pitt and Scarlett Johansson hit Venice. The absolute protagonists of the second day of the Film Festival, where they are in competition with their films, the two actors have bewitched journalists and fans from the morning, when they arrived at the Lido, up to the red carpet in the evening.

Hailed as a Fifties diva, with stage choirs and fans literally mad at screaming her name. Scarlett Johansson on Thursday night took the red carpet of the Lido of Venice 2019, which has consecrated her as a true queen in red. The American actress didn’t disappoint: she arrived smiling on the carpet in a fiery red dress studded with glitter, loose hair pulled back and bare shoulders, to show off the famous tattoo with a splurge of roses on her back.

After giving herself to photographers, Scarlett reached fans smiling near the transennials, devoting plenty of time to signing autographs and selfies. The actress then joined the other protagonists of ‘Marriage Story’, Laura Dern and Adam Driver, and director Noah Baumbach on the red carpet. The film tells the story of a dramatic and difficult divorce, that between a director and a New York actress who have recently become parents. 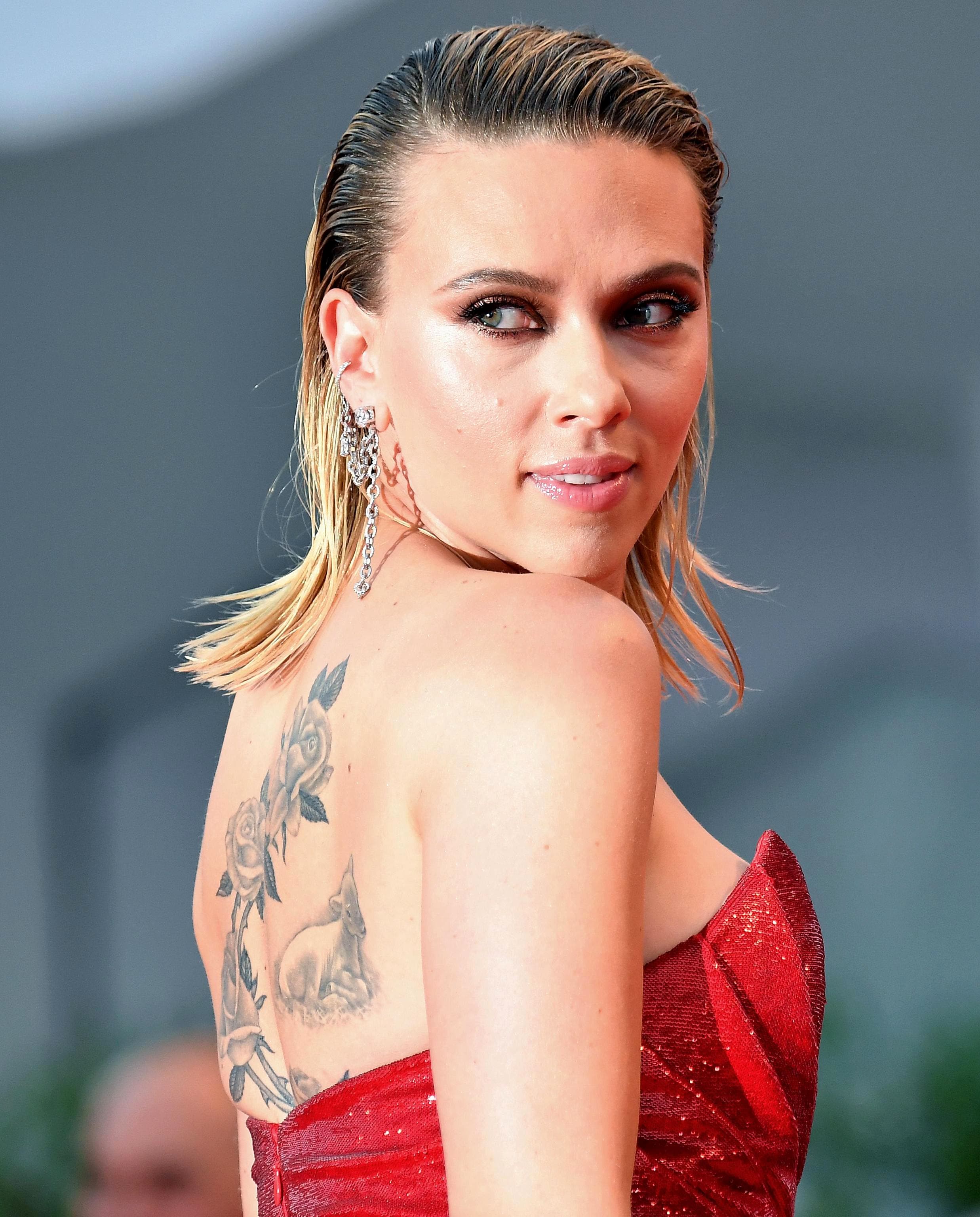 Brad Pitt in tuxedo
Osannato, celebrated with a red carpet that will remain etched in the memory. The American actor, at the Lido for the premiere of the film ‘Ad Astra’, presented himself in a tuxedo, with long hair in tribute to his beginnings. Accompanied by the film’s two female cast partners Liv Tyler and Rutt Negga, and director James Gray, Pitt wanted to give almost all of his time to fans, never so numerous. Back three times to sign autographs and take selfies, the actor didn’t sit off smiles and jokes. 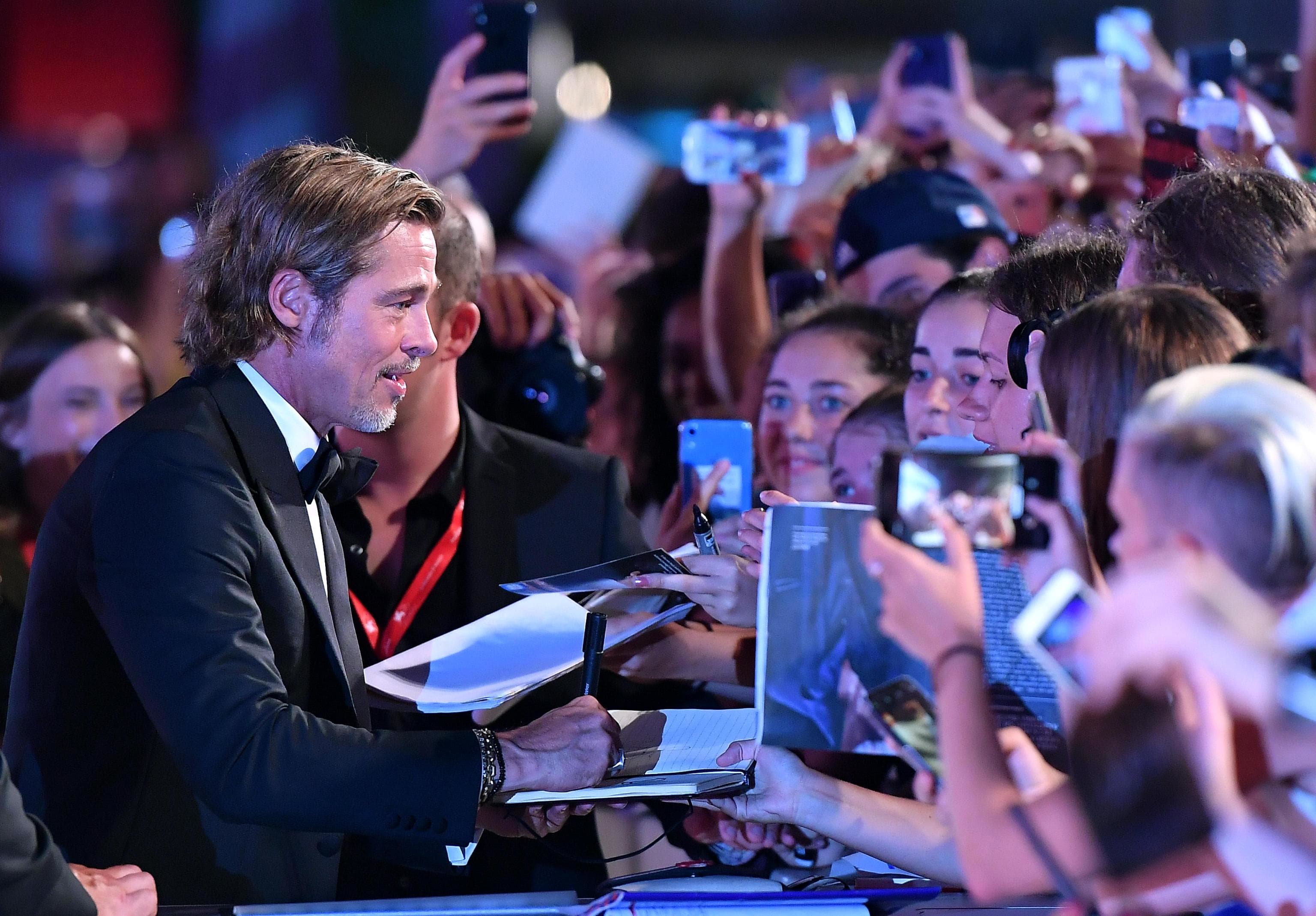