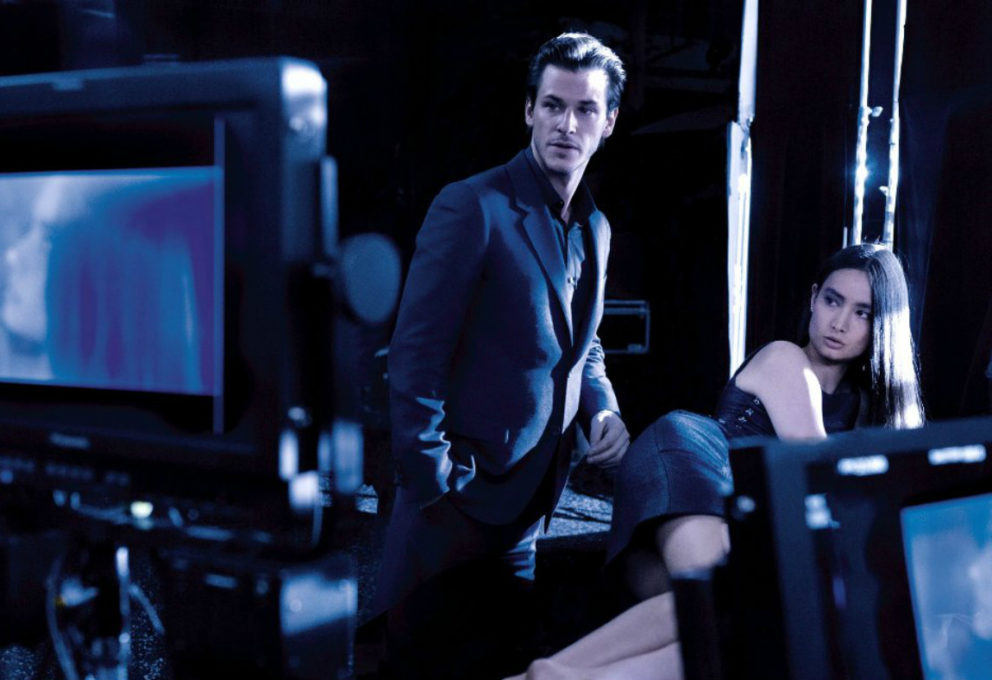 DEDICATED TO ALL NARCYSIS, BOY DE CHANEL: THE FIRST LINE OF MAKE UP FOR HIM

The make up as a habit reserved for women is denounced. Boy de Chanel arrives, the first makeup line dedicated to men.

Everyone, at least once in their life, have heard about narcissism. In truth, many playwrights and poets are delighted to contemplate the deeds of Narcissus, a handsome and wonderful Greek deity. 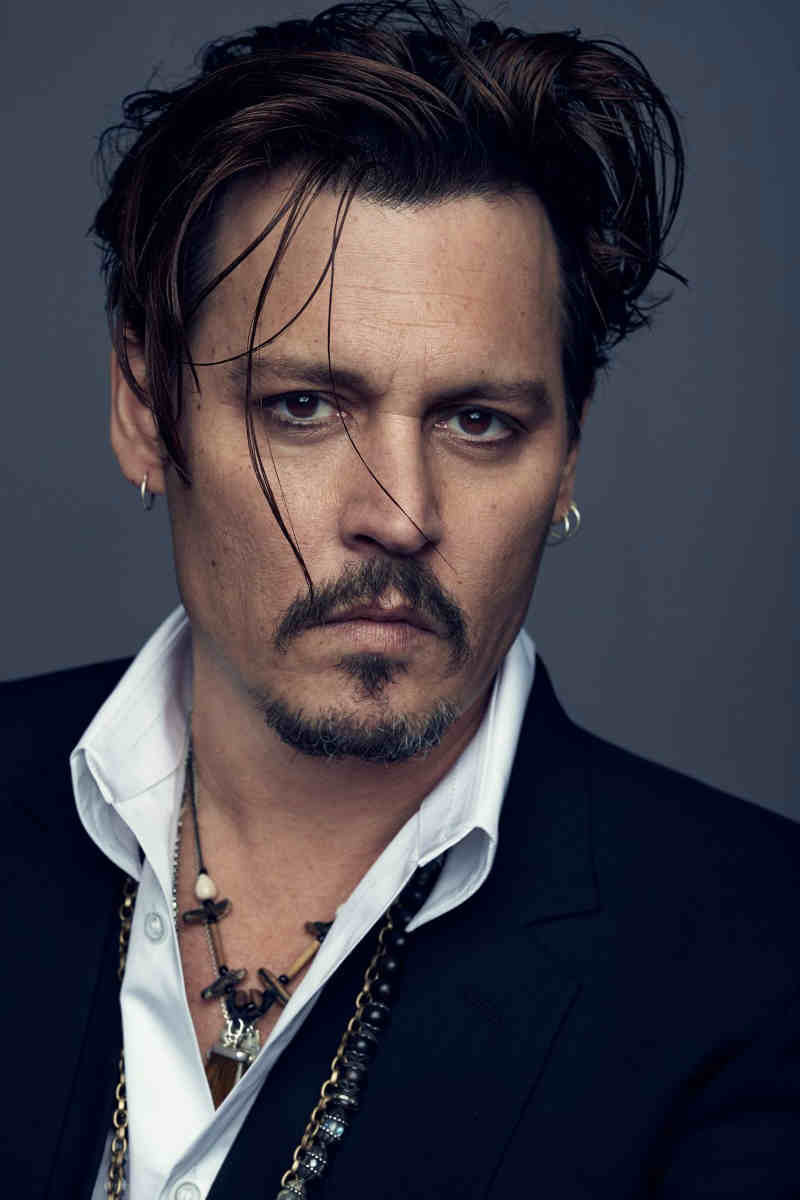 Over the centuries (the first narration can be dated between 36 BC and 16 CE) from the figure of the narcissus we saw the gentleman bloom like in a Metamorphosis described by Ovid.

In some oriental cultures, it must be specified, man is usually put on make-up. For the ancient Egyptians, for example, it was a ritual to do the make-up with bright colors. Among the materials they used to emphasize the look and reinvigorate the skin, malachite and galena.

The Romans used foundation and posters on the cheeks and a veil of enamel on the nails.

In recent decades, man has in some respects been linked to the image of virility and strength that has often been transformed into the discreet care of his physical appearance, preferring a sauvage look.

But things, however, soon changed. Man, like woman, embodies the ambition of charm, often renewed in ostentatious vanity.

Modern history forces us to review some looks of the most famous rockers and actors of the last decades.

Freddie Mercury or Michael Stipe (frontman of R.E.M. n.d.r.) for music and Johnny Depp and Jared Leto for cinema, the examples multiply.

Today, beauty institutes are besieged by men, more and more attentive to the care of their body.

In recent years, the South Koreans have been clearing their masculine makeup and it is from South Korea that Chanel will launch, in September, the first line of male make up called Boy de Chanel.

The collection consists of three products: a lip balm, a pencil with eyebrows and a foundation.
The lip balm guarantees eight hours of hydration with a light formula with jojoba oil, shea butter and a derivative of vitamin E with antioxidant properties.

The foundation uniforms the complexion without the unsightly mask effect. The kalanchoe extract guarantees the oxygenation of the skin. SPF 25 UV filters protect the skin from sun exposure. The formula was enriched with hyaluronic acid.

The long-lasting pencil (eight hours of solid color) has the oblique twist-off mine that allows an optimal color drafting. The formula has been enriched with natural waxes and emollient oils.

Chanel is again and only Chanel and, in ’57, Neiman Marcus consecrates his creativity by giving it the Oscar of fashion. His signature identifies clothing and accessories that are a status symbol, such as the two-tone sandal, closed toe, open at the heel, created in the early 60s for Chanel by the French shoemaker André Massaro.

Even the Second Time Around, They’re Gaga for Gucci