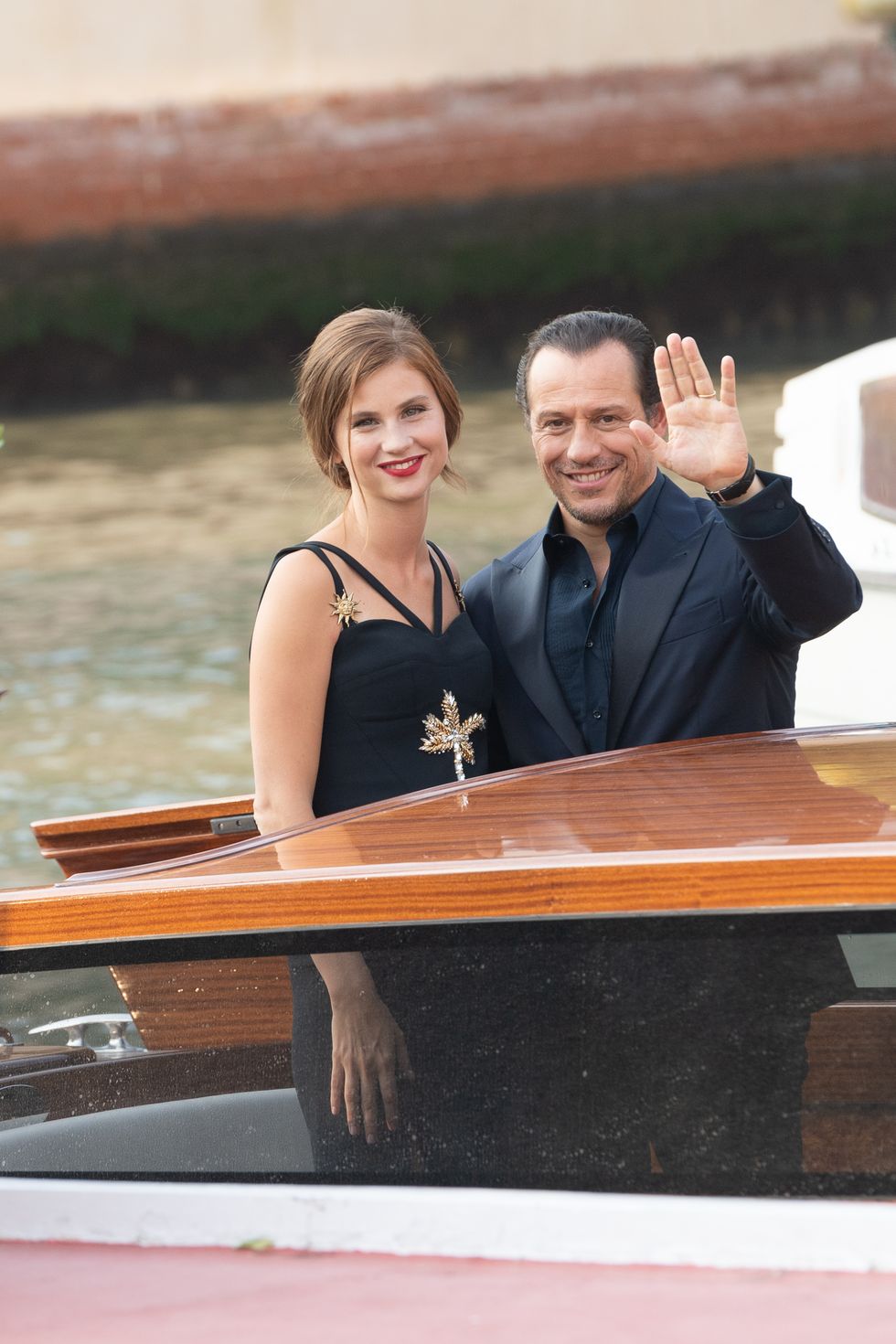 Beautiful, stylish and very in love: Stefano and Bianca complicate the contest on the most beautiful couples of Venice 2019, which already seemed to have its winners…

Well coordinated in total black Stefano Accordi and Bianca Vitali who arrived hand in hand and pose hugged. He in suit of Brunello Cucinelli, she with by Fausto Puglisi with golden palm on the front (which is the prize of Cannes – the golden palm – and not of Venice). She stands tall, the pair looks very beautiful.

Stefano Accorsi returns to the scene of the crime. That is, the red carpet of the Venice Film Palace of which he is a serial visitor, and Piazza San Marco, where just last year and just during the Film Festival had consumed the controversy (sterile and imaginative) about his “hopeless tourism” ( Ernesto Pancin, director of the Association of Public Exercises of Venice ndr) after the social sharing of the photo of the actor late at night and complete with a tuxedo that bites a takeaway pizza sitting at a coffee table of a bar (closed) of the Square.

A year has passed, of water under the bridges (of the Sispiri) as well, and Stefano Accorsi returns to the Venice Festival loaded a thousand and accompanied by his wife Bianca Vitali (two is megl that one and no one knows better than him) and the daisy in the cardboard is just a distant memory (even s and on Instagram a few hours ago, Accorsi himself celebrated the anniversary of the lawsuit with a shot from San Marco and the caption “Italian tourism post pizza”). 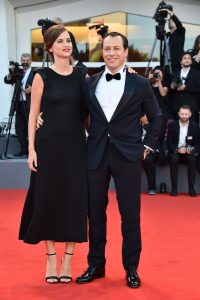 Beautiful, sleazy, very in love (for six years now), Bianca and Stefano complicate the contest on the most beautiful couples of Venice 2019, which already seemed to have its winners.
In Laguna for the screening of The Laundromat, husband and wife have made center: he with a bluette suit by Brunello Cucinelli from the spring summer 2020 collection in perfect pendant with the Jaeger-LeCoultre watch, she in a black dress with side splits and golden details by Fausto Puglisi, who gives it particular. The best accessory, however, remains their smile (to the face of the haters and the controversies), see to believe.