In February, Roberta Benaglia, the founder and managing director of the Italian private equity fund who has previously invested in Golden Goose Deluxe Brand, took a 32 percent stake in MSGM after several years of courting the owners.

As the new chief executive, Benaglia plans to double revenues to €90 million ($110 million) in three years’ time. Creative director and founder Massimo Giorgetti holds 19 percent of the company, while the Paoloni family, which owns Filottrano-based clothing manufacturer Manifattura Paoloni, has a 49 percent stake.

The deal cost Style Capital €27 million with 70 percent of the capital earmarked to finance growth. The transaction valued the company at €70 million, or less than 2 times sales.

“I saw there was something different in the brand, an energy that no one has in the Italian market at the time,” explained Benaglia, who credits Massimo Giorgetti with anticipating the rise of luxury streetwear and the return of the logo when he launched the MSGM label back in 2009.

“Massimo was very forward-looking,” she said. “But he understood it was like if they have a missing leg in the project: Paoloni was the production leg, Massimo was the creative, but there was no one in charge of development, the retail business, the distribution and the franchises. That’s why I think there is a huge potential in this brand.” 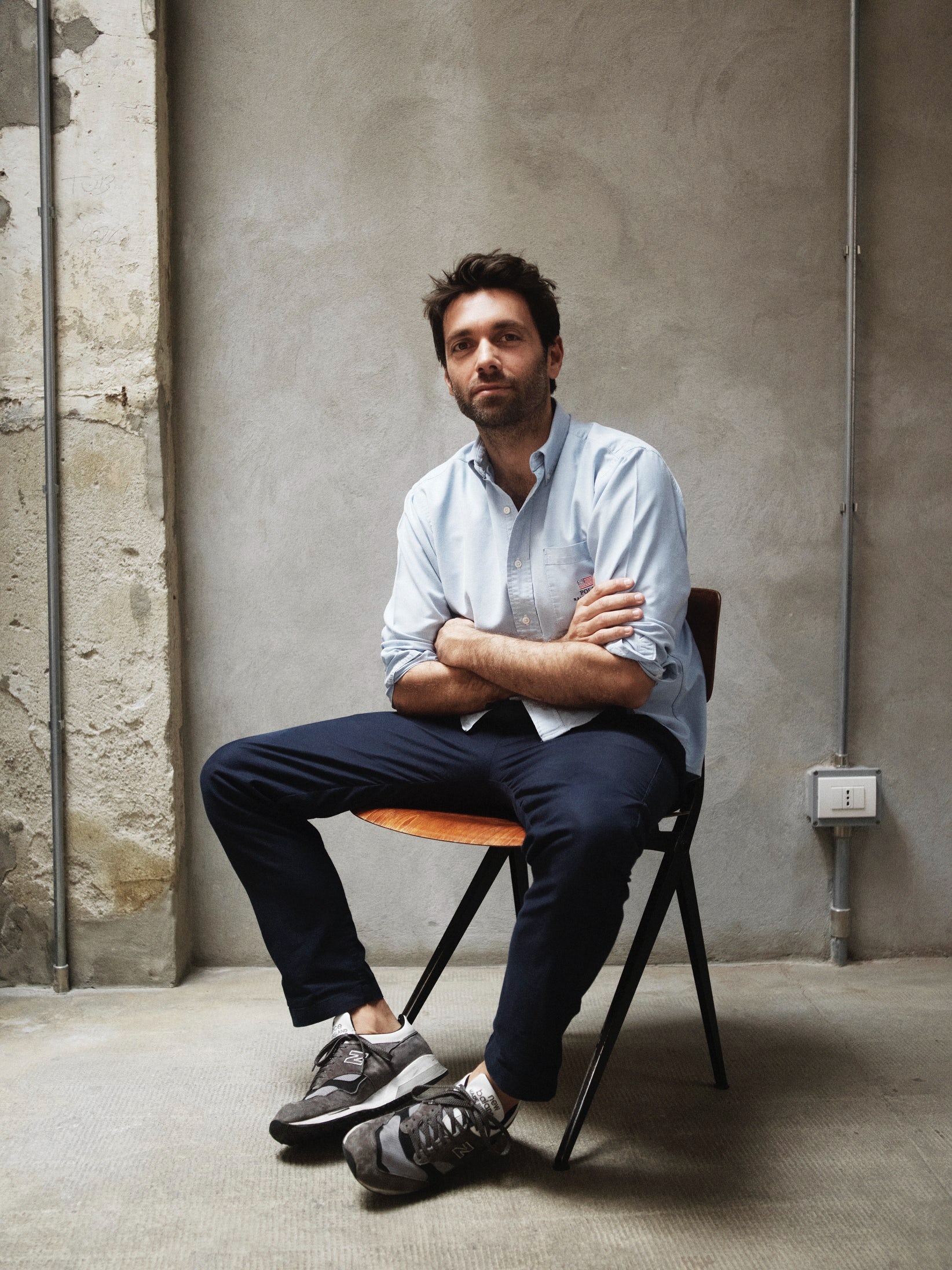 MSGM, whose millennial-friendly prices range from around €100 for a neon pink T-shirt to €1,500 for a coat, has been largely reliant on wholesale with 700 high-end stockists like Lane Crawford, Browns and Bergdorf Goodman, and a small licensing business for kidswear.

Currently only 10 percent of revenues come from its mono-brand stores, but Benaglia plans to increase that to 30 percent in three years’ time by doubling store count to 20 this year with a particular focus on Asia.

“You arrive to a turning point when you need to represent the identity of the brand in your own brand environment because if you don’t make this jump you are not able to be a real brand,” she said. “In the Asian market, if you don’t go through retail, you can’t develop those countries. The more you improve retail development, merchandising mix, the retail concepts, the more you are able to develop these countries.”

She plans franchise operations in Asia because they bring knowledge of the market, can hire the right people and help guide the merchandising mix for that country. “I make [a] visual, merchandising mix, I send you people to explain the products, we make the investment together, but you have to manage people and to know the market and together we can make a longer-term sustainable investment,” she explained.

Currently, the greatest demand for MSGM comes from South Korea, Japan, Hong Kong and Mainland China where Benaglia plans boutiques with a variety of local partners including Envols, who works with Armani, as well as Lee & Han Cina and Raigoal, who she worked with on Golden Goose.

This aligns wells with growth drivers in the market, given China’s importance to personal luxury sales.

For MSGM, Asia already accounts for 35 percent of sales, a number Benaglia aims to raise to 40 percent in three years.

You arrive to a turning point when you need to represent the identity of the brand in your own brand environment.