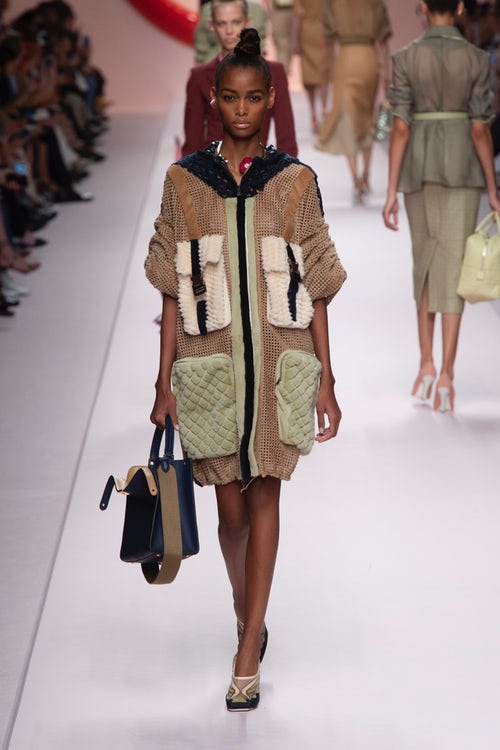 The house’s signature use of fur was still present, but there was the underlying sense of the brand adjusting to a shift in the fashion climate

Hair stylist Sam McKnightgave the models in the Fendi show on Thursday a Croydon Facelift. It’ss a South London trick. Pull the hair into a tight topknot and it allegedly lifts the face too.Â Edie Campbellseemed to think it worked.

Silvia Venturini Fendiloves that sort of thing, something a little off. â€œI donâ€™t like things when theyâ€™re too perfect, as she said after the show. â€œWeâ€™re Romans, you know.â€ Even though he isnâ€™t, you can imagineÂ Karl LagerfeldÂ agreeing. It was apparently his fault that parakeets danced all over the new Fendi collection. In which case, thank you Karl, because they were a delight. Silvia said theyâ€™ve been running riot in Rome, driving the native sparrows out of the pine trees. â€œItâ€™s becoming quite tropical,â€ she laughed. â€œBut you have to embrace the change.â€

Change was the theme of the collection Lagerfeld and Fendi showed. â€œAccessories inform ready-to-wear and ready-to-wear informs accessories,â€ said Silvia, most obviously in the return of the Baguette, the first bag to be elevated to the status of a piece of clothing. â€œThe idea is very much about real life, to treat garments as accessories,â€ she continued.

That translated into clothing that often had a distinctly functional edge: a shirt dress in tan leather, bike shorts, denim cargo pants, and, everywhere, pockets. Lots of pockets: patch, bellows, slung off utility belts, attached to bag straps. Functionality ruled. Did you ever imagine the day would come when PVC made more of a statement in a Fendi collection than fur?

Fur was still here in a couple of intarsia-ed coats, as artfully crafted as everything the Fendi ateliers produce, but there was the underlying sense of the brand adjusting to a shift in the fashion climate, especially with all the attention lavished on leather. The sleek decorum of the clothes felt like a refutation of the outmoded luxury that fur represents.

It wasnâ€™t missed, especially in a show that had so much else going for it, like the fluttering organza dress with the fragrant echo of Zandra Rhodes, or the belted military jacket with the parakeets lined up like little soldiers, or Kiki Willemsâ€™ blazer in chocolate leather, again belted in orange over a brown, pleated skirt.

That last look had all the elegance of a heroine in a 1940s movie. In fact, the whole show had an organic, cinematic flavour, which made it an object lesson in how a skilful production can elevate a collection. The finale tracked to Marianne Faithfullâ€™s â€œBallad of Lucy Jordanâ€. MaestroÂ Michel Gaubertcompared it to the credit roll of a movie. Never thought of it that way before, but it was entirely apposite here. 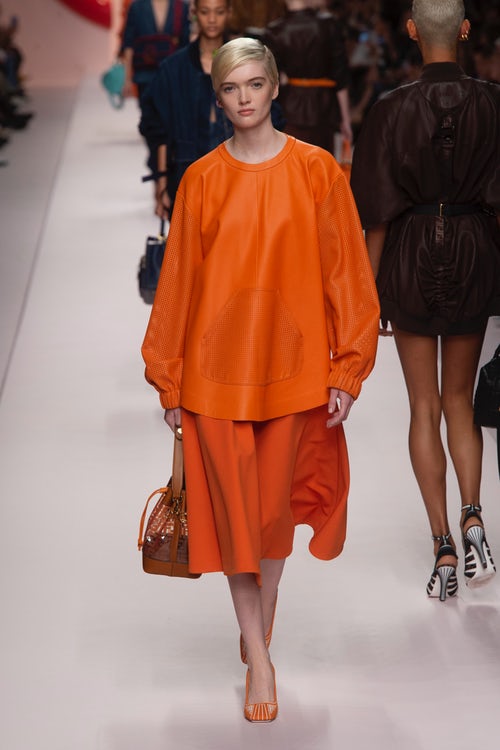 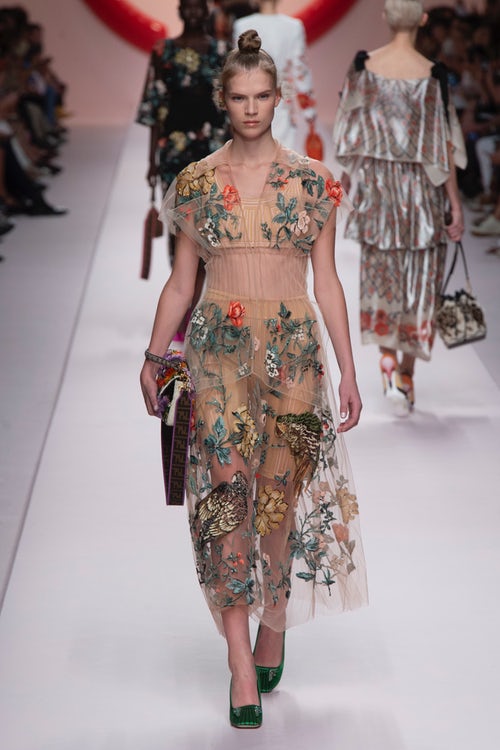 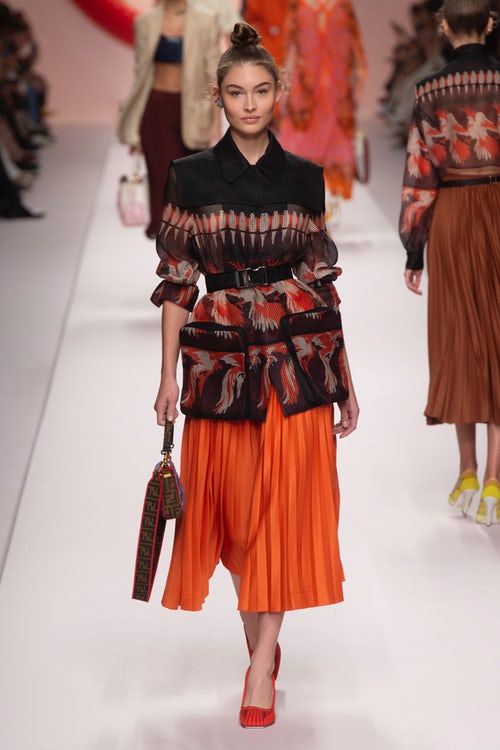 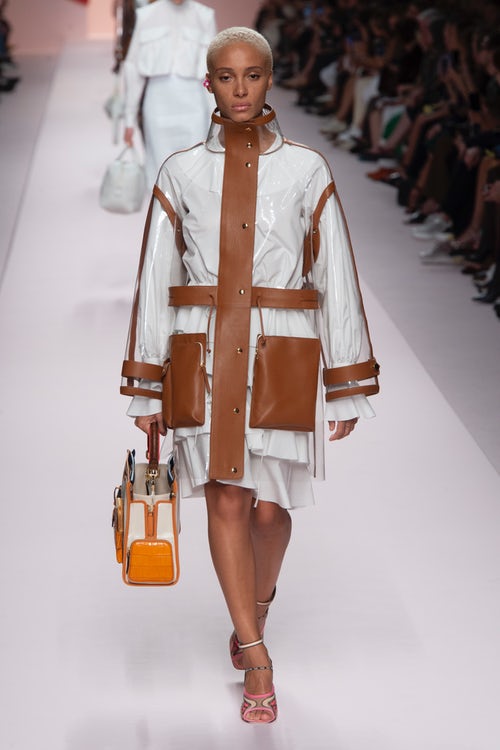 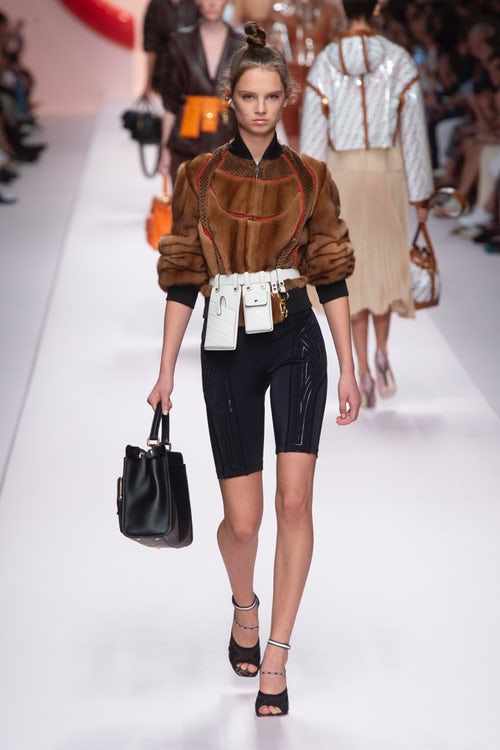 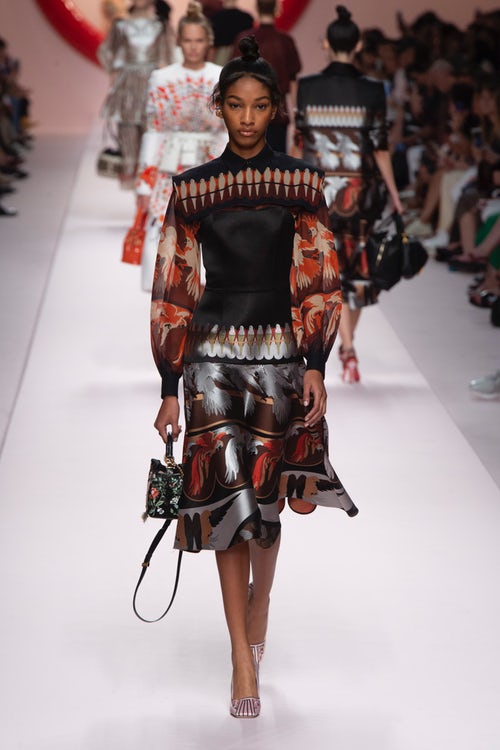 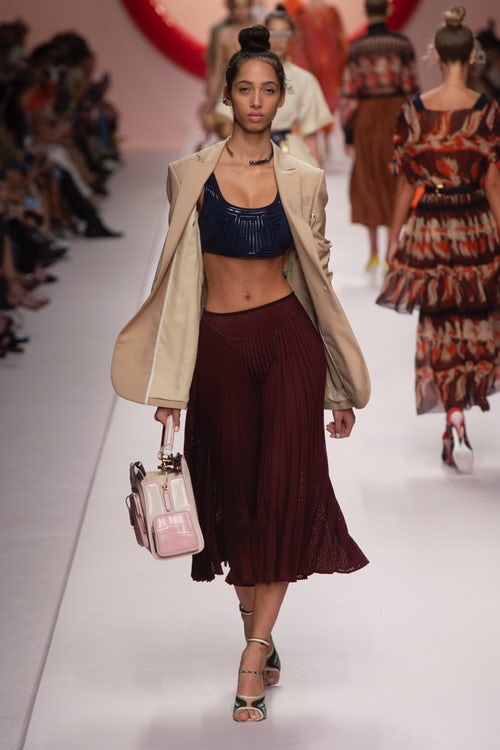 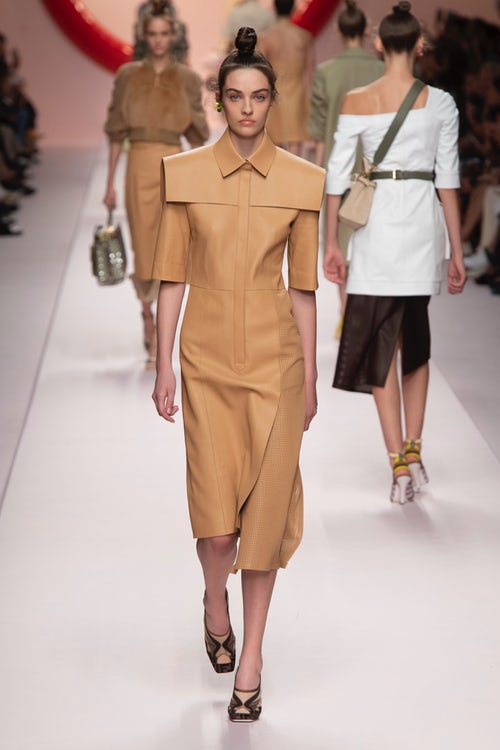 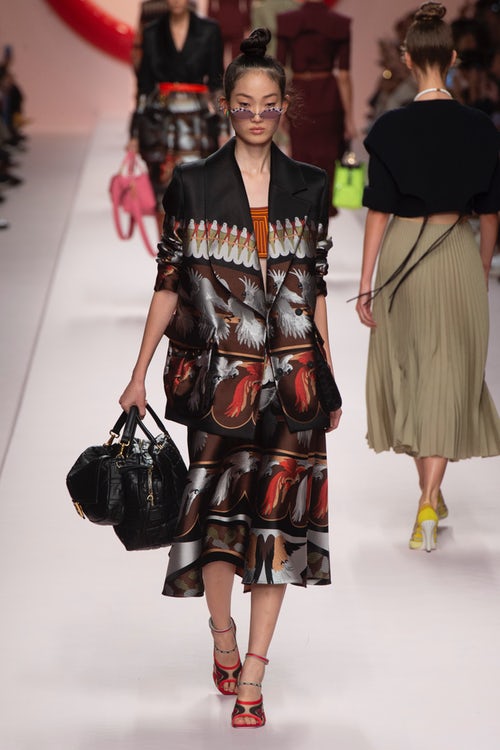 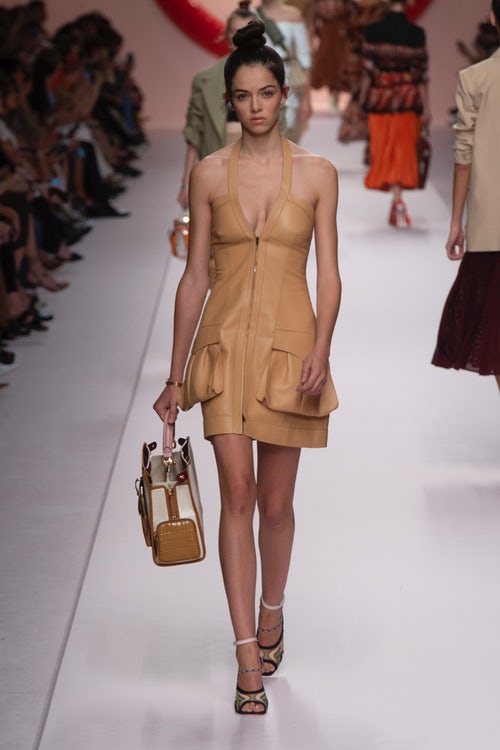 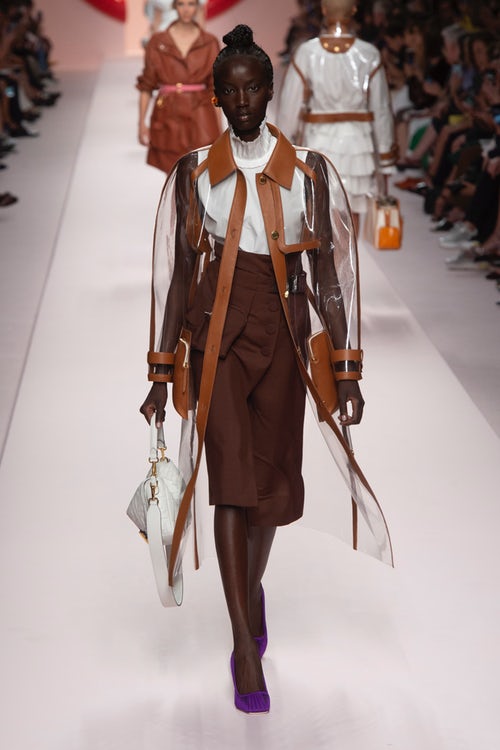 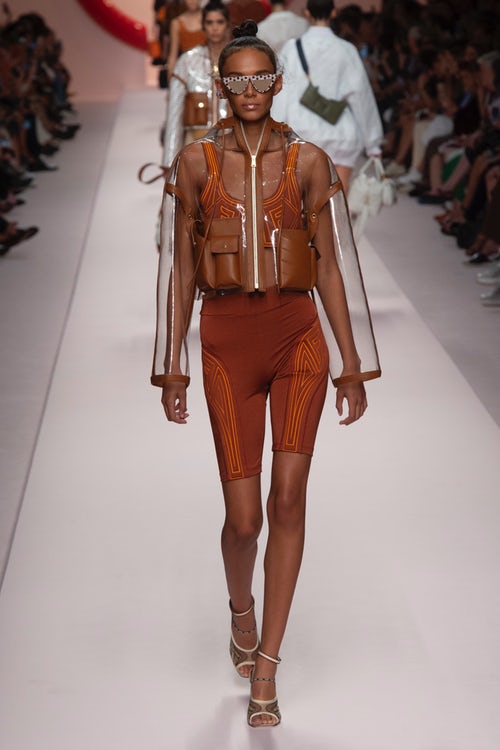 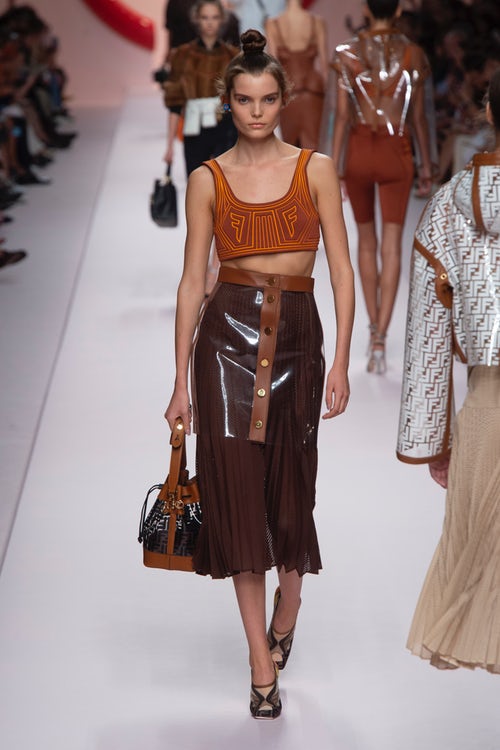 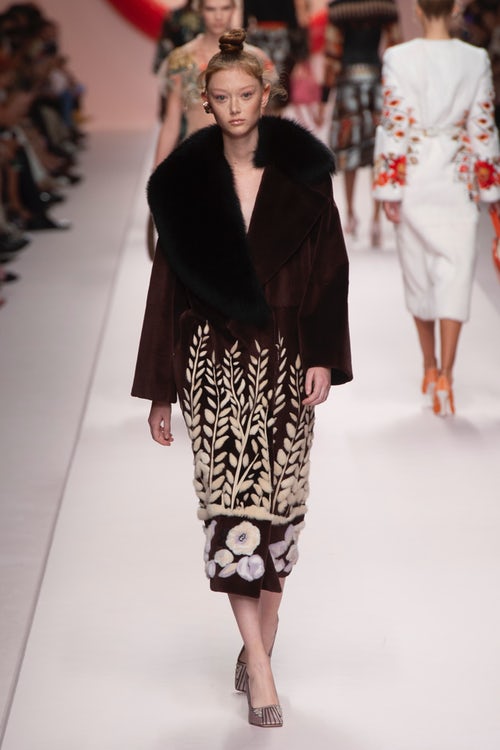 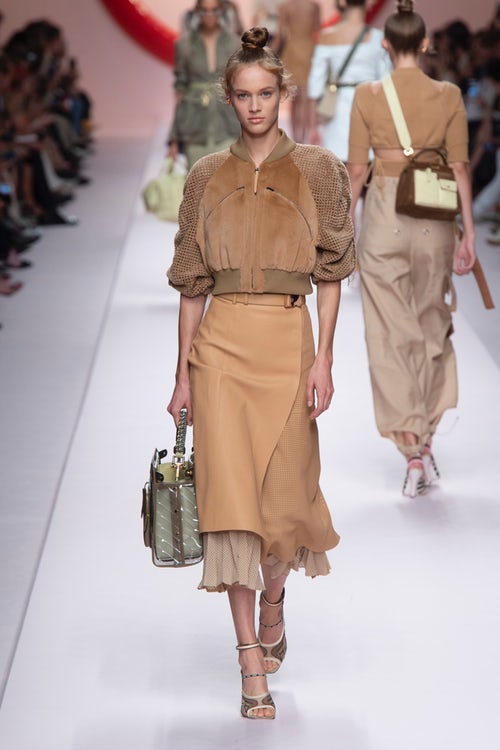 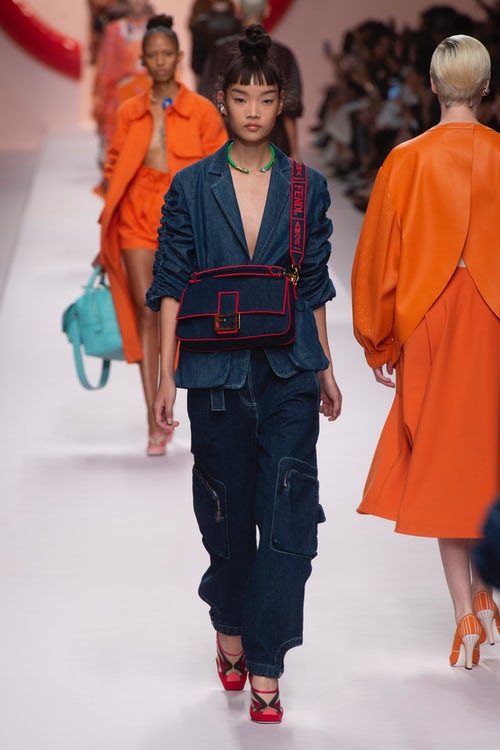 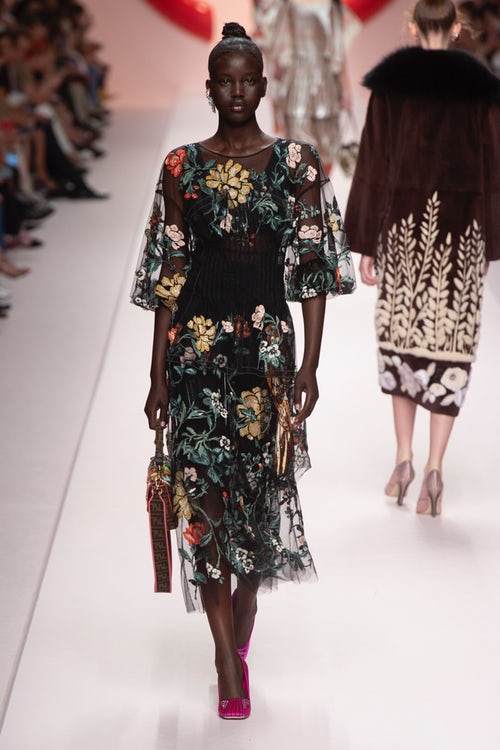 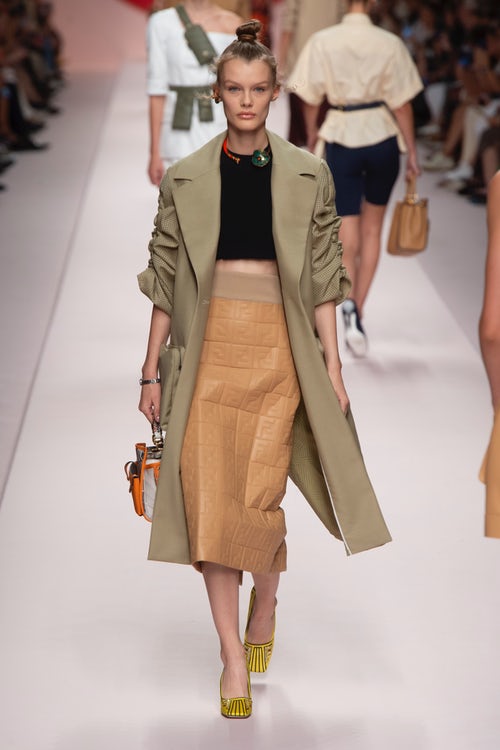 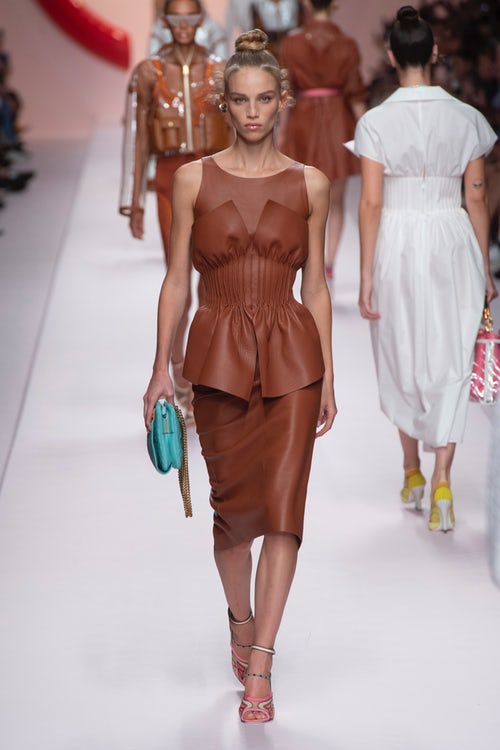 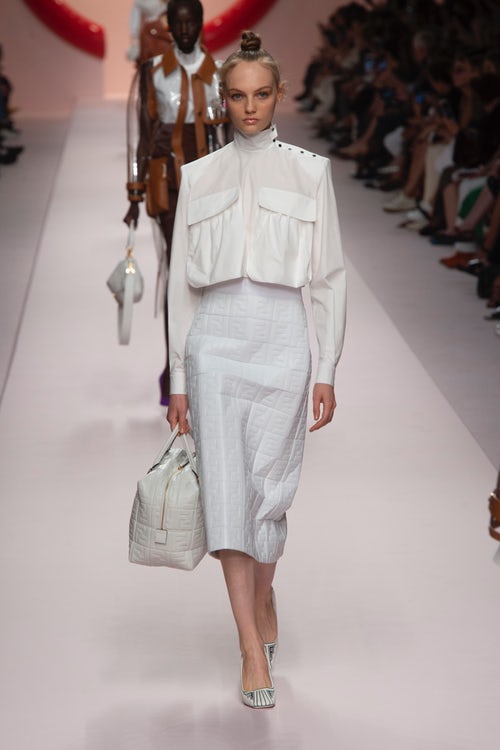 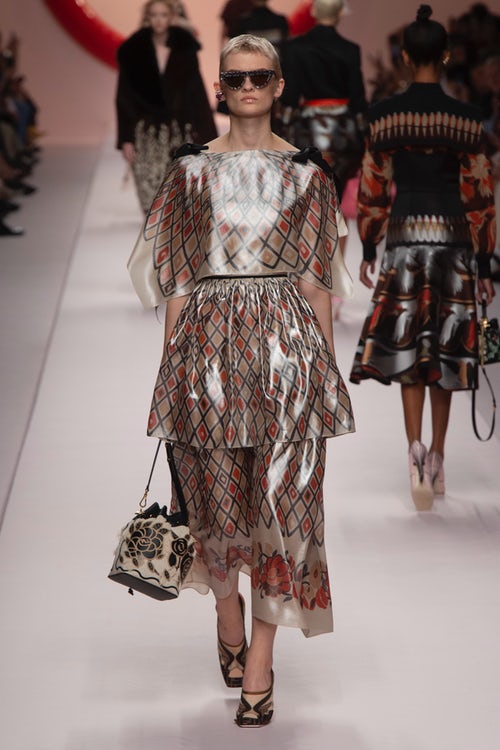 Benetton enters the world of eyewear

Gucci, Prada & co: the map of the most loved brands