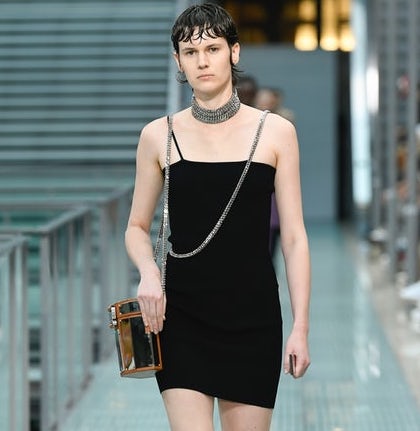 At Alyx, Getting Down to Business

Williams may be exploring the same ideas as his peers, but his collection stood out from everything else that was shown this week

Le Centorial, a Haussmann-style building in the second arrondissement, reminds 1017 ALYX 9SM designer Matthew Williams a bit of the Grand Palais, with its Eiffel-designed canopy and slab flooring. But it’s still a fully functional office building. When guests seated on the ground floor adjusted their eyes up a level or two, they could peer into offices populated with messy desks and cardboard boxes. Real corporate life, not a fashion fantasy.

Whether the business vibes were intentional or not, he excelled in tailoring; swingier in silhouette than traditional white-collar garb — with metal chains used as fasteners instead of buttons — but stern nonetheless. The black nylon skirt suit, worn with the whitest Nike sneakers, was accessorised with a backpack, the briefcase of our time. Williams may be exploring the same ideas as his peers, but his collection stood out from everything else that was shown this week. 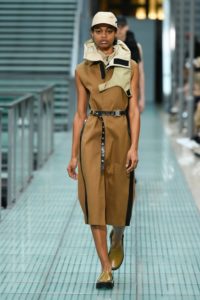 The difference was in the details: how he sneakily tucked stirrups into ankle hems, cinched a pair of trousers right above the knee with a toggle, or squared off the toe of a mean leather heel. He’s deft with accessories. Those glossy clogs, made with modular soles he developed with Vibram, were better than just about any shoe released by the big luxury houses this past week. Same for the head-to-toe leather getups, which somehow managed to avoid looking loathsome and heavy. 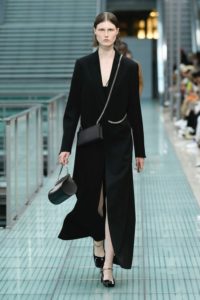 The early success of Alyx has something to do with it being is a family affair. Williams’ wife, Jennifer, who took a turn walking in the show, is also an integral part of the business. Perhaps that’s why the collection feels so personal instead of a projection of others’ expectations.

Williams is certainly doing a good job at better defining his aesthetic, but he would also do himself a favour by reverting to the label’s original name of Alyx, which is what everyone is going to call it anyway. Maybe there’s a more complicated reason behind the change, but if the last year has taught us anything, it’s that adding a bunch of numbers to your name — no matter how important they are to the brand’s story — only confuses people. When you’re still working out what your brand is all about — and Williams certainly is — it’s important to be as clear and straightforward as possible. 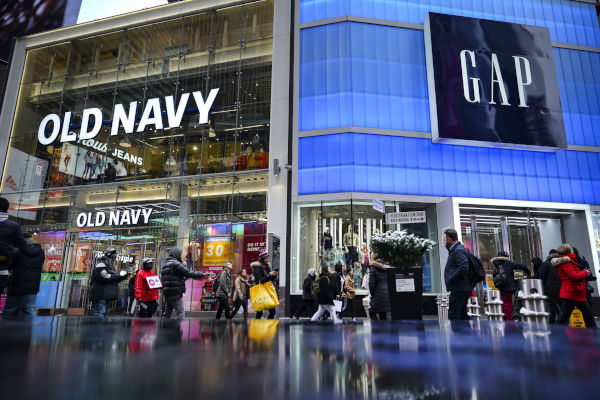 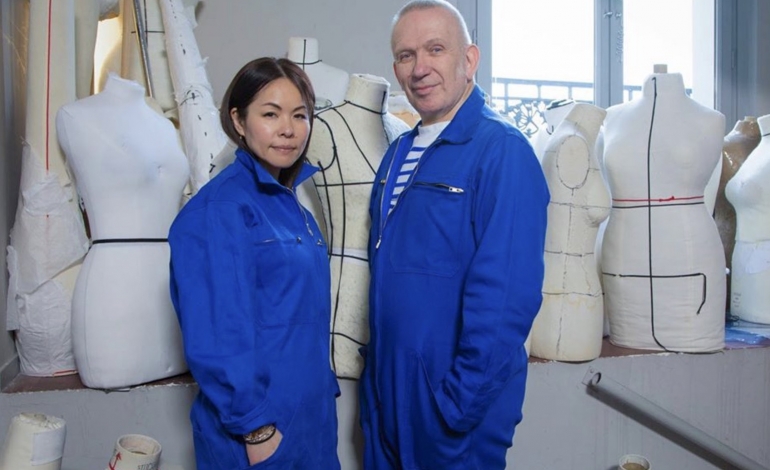