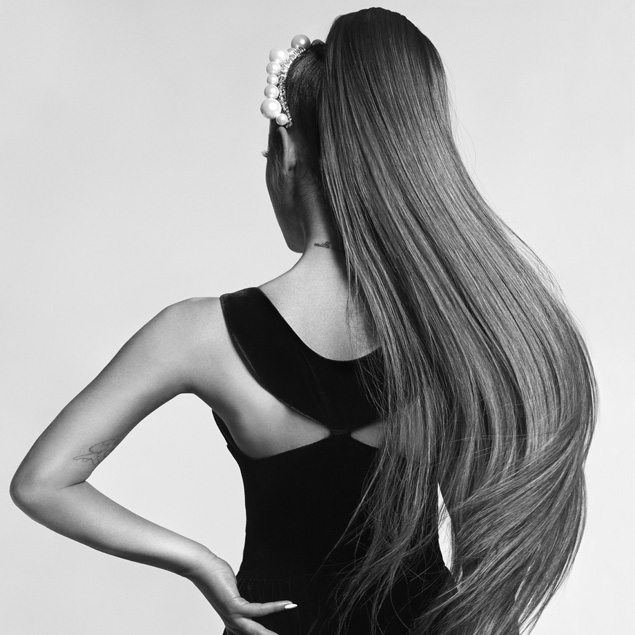 Protagonist of the Givenchy  campaign

Music and Fashion are two worlds with often very thin borders. They contaminate each other, get confused, embrace each other. The new muses are increasingly young women with a strong personality, not only with undeniable beauty. And so Ariana Grande is a modern muse, spokesperson for a generation and certainly a leading figure in today’s pop culture.

Singer, singer-songwriter and Grammy winner, Ariana is among the 100 most influential people according to Time. These are just some of the features that have allowed her to become the woman of a Maison like Givenchy. The image you see above anticipates the July release of the 2019 fall / winter campaign in which the Ariana Grande Dangerous Woman will be the undisputed protagonist.

“I’m so proud to be the new face of Givenchy. It is a Maison that I have always admired and it is an honor to be part of this family. I love the clothes and the confidence and joy they bring to the people who wear them”.