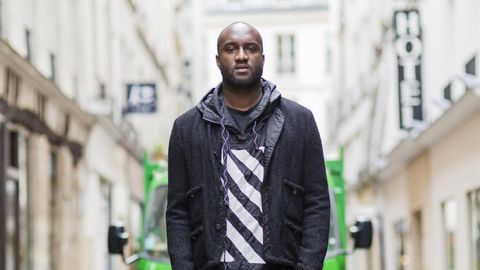 The exhibition dedicated to the american designer, and organized by Michael Darling, will open in June 2019 and will offer an in-depth look at the work of a designer who combines fashion, architecture, music and graphics

Virgil Abloh will star in a special exhibition at the Griffin Gallery of interiors in Chicago, at the city’s modern art museum. This is the first time the desginer is involved in an initiative that celebrates his work and his point of view in fashion.

In particular, streetwear, a style that has been appropriated and that has managed to elevate and make it more interesting and new. 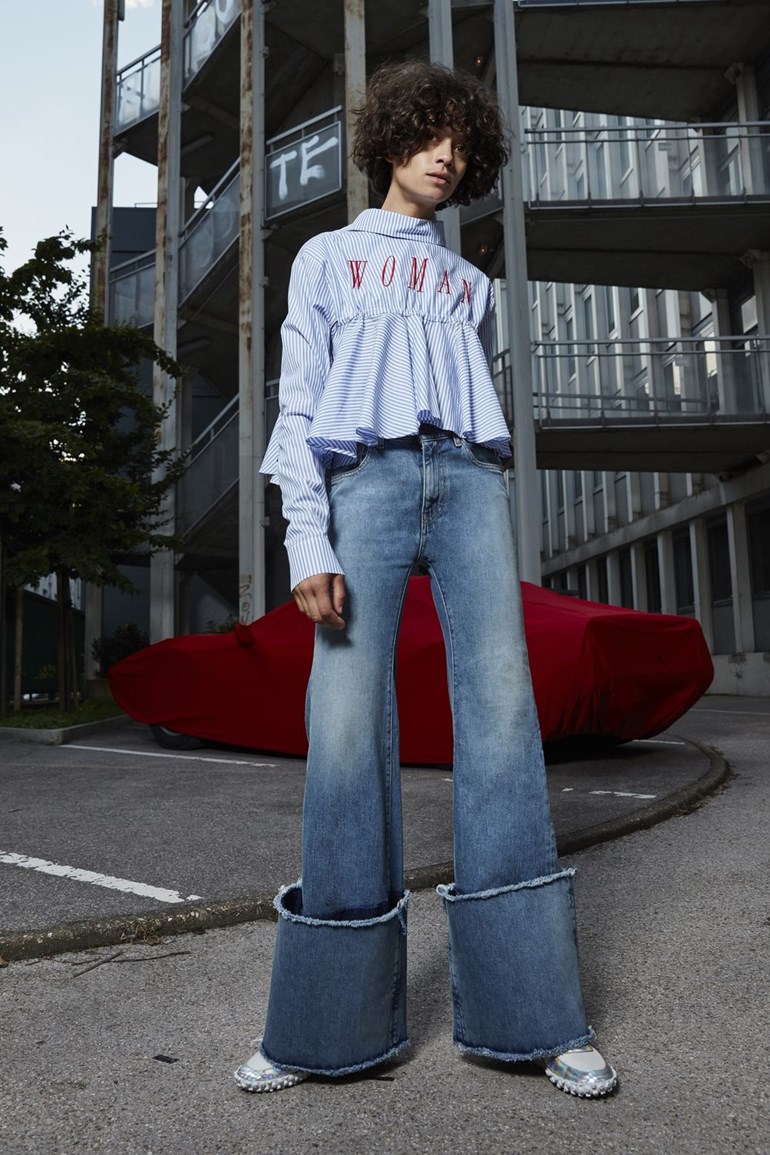 Abloh began his career working in the creative team of Kanye West in 2002, after earning a master’s degree in architecture at the Illinois Institute of Technology.

Alongside the American rapper, Abloh has had the opportunity to experiment and link together visual artists, musicians, graphic designers, stylists and architects to create an unpublished artistic universe, which has inspired him throughout his career as a designer until the foundation of his brand , Off-White c / o Virgil Abloh, today reached a great success.

And that led him to the artistic direction of the menswear of Louis Vuitton.

The exhibition will offer an in-depth look at the continuous artistic evolution of Abloh, which combines architecture, music and design with fashion.

He also presents the stylist at work in other fields, such as furniture design, graphic works, architectural interventions and his various collaborations with artists such as Peter Saville and Rom Sachs.

The exhibition is organized by the curator Michael Darling and will remain open from 8 June to 22 September 2019.

A new tribute to Gianni Versace: the eyewear collection designed by Donatella