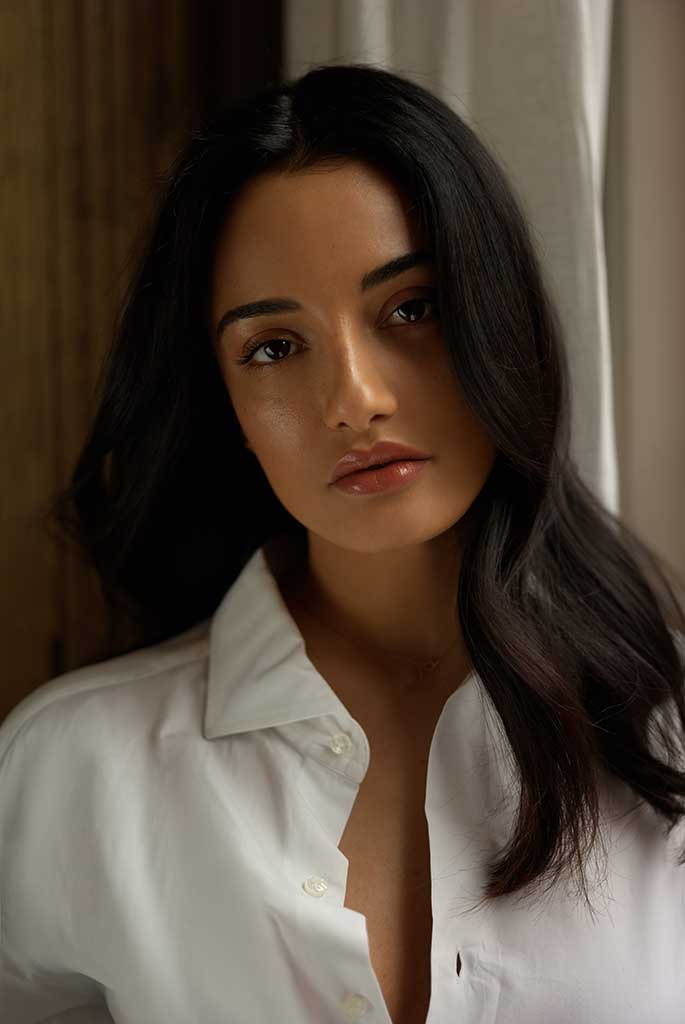 The win comes just a year after the 33-year-old, Paris-based designer won the 2018 FNAA award for Launch of the Year for her namesake brand. During that time, Muaddi has captivated the fashion world with her martini glass-shaped heels — a design signature that insiders swear by for its inherent stability — that she’s built into pumps and sandals that are just as glamorous as other luxury brands, and perhaps even more so.

Those insiders include Rihanna, who has worn the designer’s ultra-glam kicks throughout the year — even amidst the launch of her own Fenty label with LVMH. That kind of star power, combined with broad, international retailer interest has helped Muaddi to quickly grow the collection. Current partners include the likes of Bergdorf Goodman, Forty Five Ten, Neiman Marcus, On Pedder, Harrods and Jeffrey, plus 35-plus online retailers. Her spring ’20 offering, which she showed during Paris Fashion Week to retailers only, was a solid sophomore showing, foretelling long-term viability and design integrity.

The Amina Muaddi label may be only a year old, but the designer’s resume boasts plenty of footwear and fashion experience.

After studying at the European Institute of Design in fashion communication, Muaddi (who was born in Romania and grew up in Italy) worked at Condé Nast in Milan, honing her styling chops at Men’s Vogue and then at the U.S. edition of GQ. She pivoted to footwear after spending a year studying the trade in the Italy’s Veneto region. In 2013, she co-founded the luxury label Oscar Tiye, which was featured that year at the Vogue Talents event during Milan Fashion Week and was carried by retailers like Level. Muaddi has also been featured numerous times in FN’s Emerging Talent issues.

The FN Achievement Awards will be held on Dec. 3 in New York. Often dubbed the Shoe Oscars, the event recognizes the biggest names in the shoe business, including 2019 Person of the Year Kerby Jean-Raymond and the Shoe of the Year, the Dr. Martens 1460 boot. 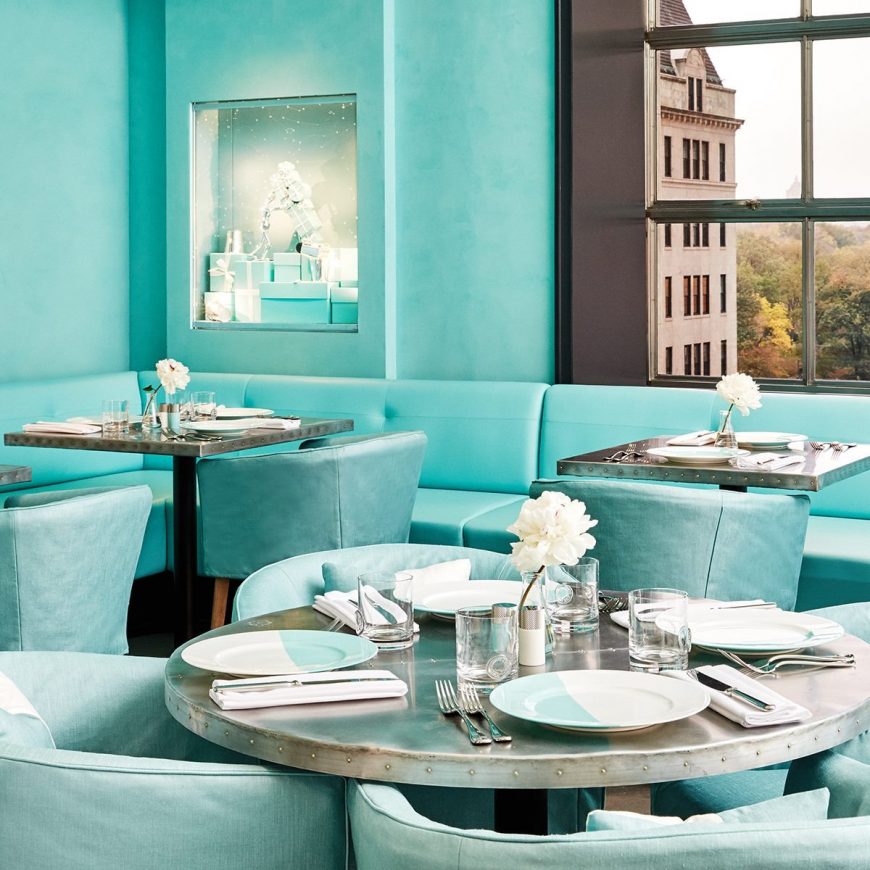