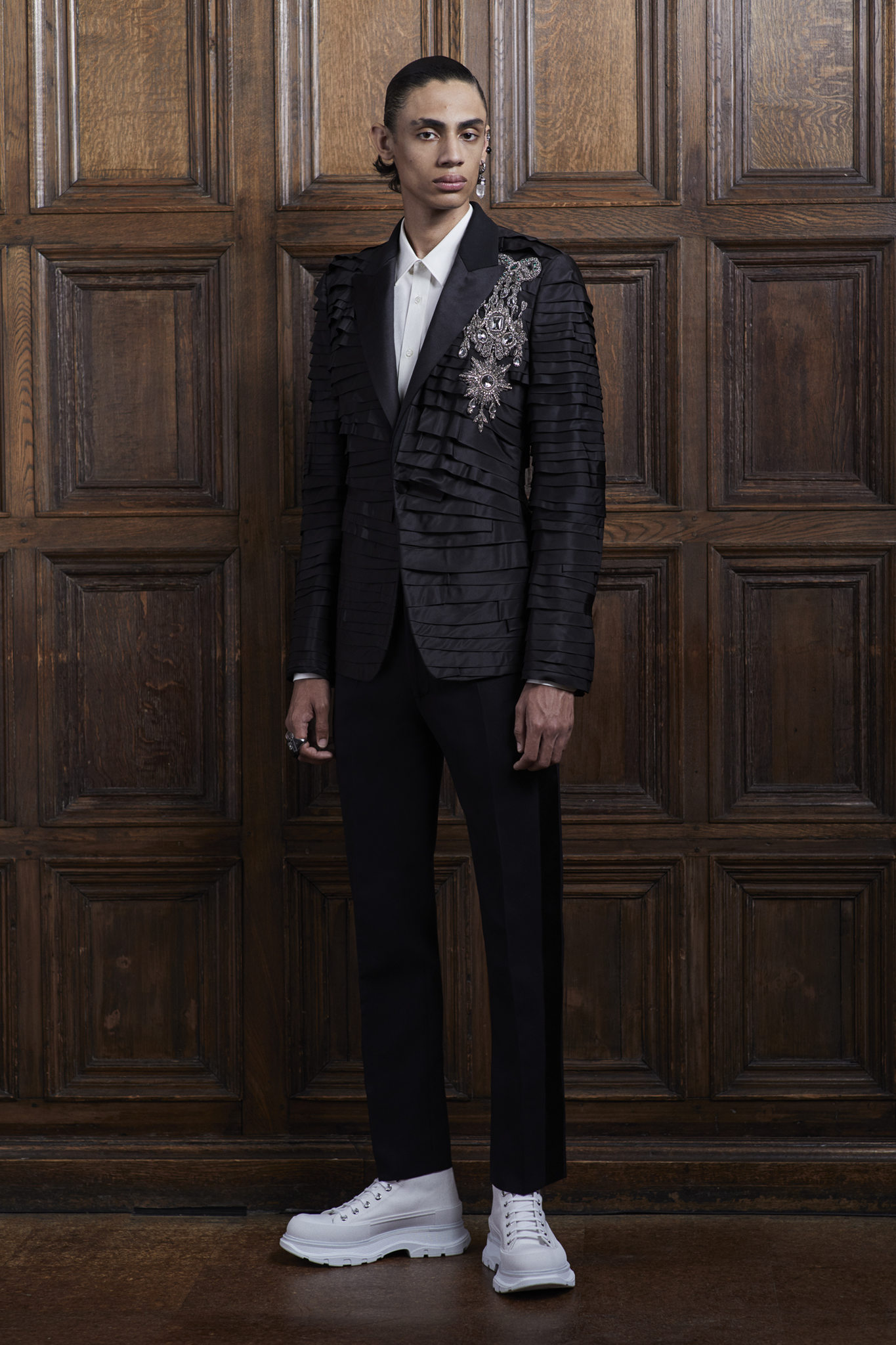 Alexander Mc Queen will return to Milan next January.

Alexander McQueen chose Milan to develop his line introduced in 2004. “We have decided to introduce our collections by staging a presentation in a different city each season,” a spokesperson for the label told. Like the event in London last June, the Milan presentation will be accessible by invitation only, and will be open to a limited number of journalists. It is scheduled on Sunday January 12, from 10 a.m. to 4 p.m. The latest Alexander McQueen menswear show was held in January 2018 in Paris, after 2017 when it dropped out of the London calendar. Alexander McQueen’s men’s collections are designed by creative director Sarah Burton with stylist Harley Hughes. This is very good news for the Milan Fashion week as another prestigious name is set to join its January calendar, alongside other major labels making their Milanese come-back during the men’s week, like Gucci, Salvatore Ferragamo and N°21 among others.

Dior, Chanel and Gucci are the brands with the greatest impact on the media

Crisis from Covid 19, LVMH could buy Tiffany for a lower price