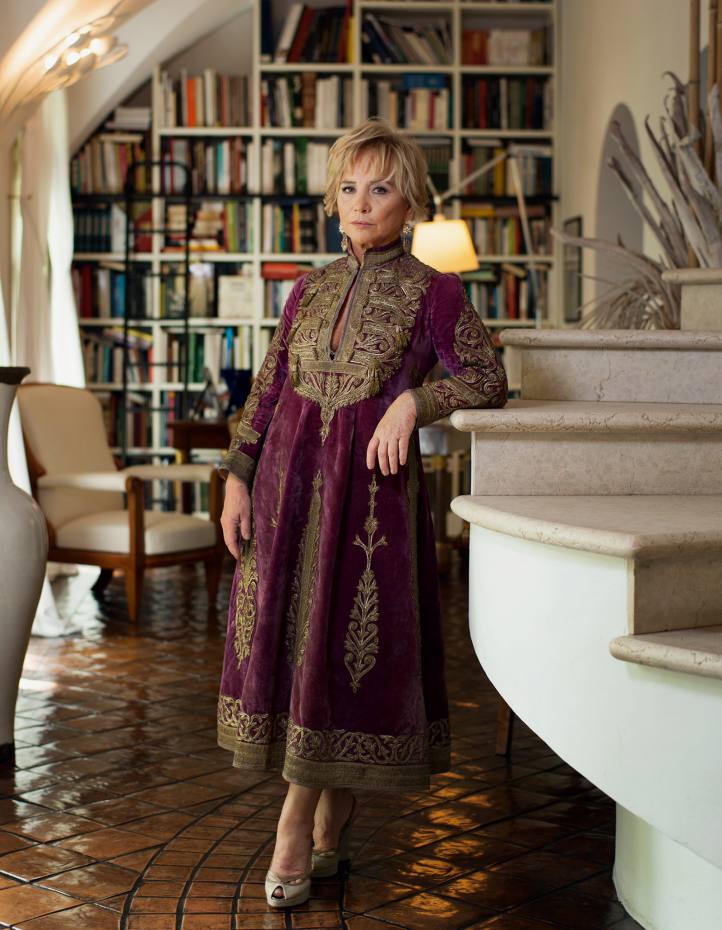 The designer on May 18, 2019 will be the guest of honor of the Monegasque fashion week with the Resort 2020. For the 60 years of the doll, the model pays homage to women with great results

The Musée Océanographique de Monaco was held in a highly suggestive venue.

The 2019 edition of the fashion week of the Principality of Monaco coincides with the tenth anniversary of the creation of the Chambre Monégasque de la Mode founded in 2009 by Federica Nardoni Spinetta.

Under his presidency, the appointment introduced local creatives, Made in Monaco internationally, but also emerging brands and hosted leading names in international fashion, just like Ferretti.

“This first appointment – declared the stylist’s headquarters – represents the beginning of a long journey. The project of parading the Cruise Resort in always different places linked to my professional history but also to the most personal one and which for me have special meanings ».

Besides being the guest star of the Monegasque catwalks, Alberta Ferretti will be celebrated with one of the most coveted tributes by successful and internationally known personalities: a Barbie will be dedicated to her.

But Barbie Alberta Ferretti (officially presented in September 2019), will not only be a clone model of the designer, it is a model designed to celebrate a successful female model and a reference for new generations of women.

A project linked and supported by Mattel, the creator of Barbie, on the occasion of the 60th anniversary of one of the iconic style dolls in the world.

The brand has decided to celebrate globally the widest range of female models, women who come from different contexts and sectors and who break the mold becoming a source of inspiration for the next generation of women.

Barbie in Italy in 2019 will celebrate a series of successful women of inspiration inspired by the Shero program launched in 2015 globally and in 2018 in Italy.

The Italian women who will be given One of a Kind barbie models in 2019, in addition to Alberta Ferretti are, for now, the ones announced, the chef Rosanna Marziale and the singer-songwriter Elisa.