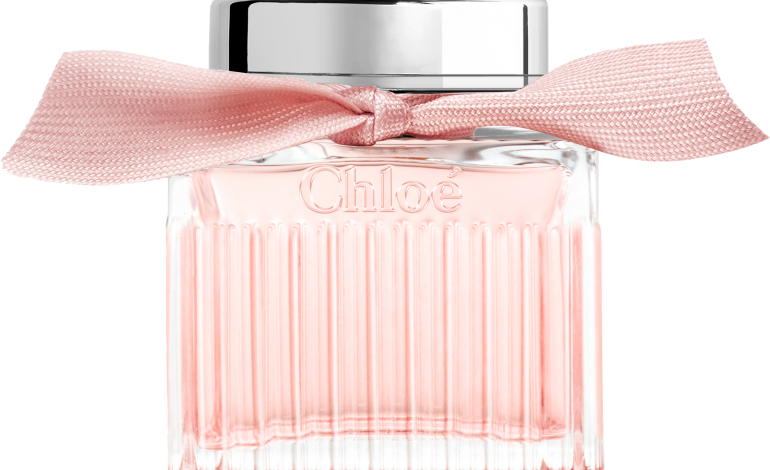 Accademia del Profumo reveals the winners of the 31st edition of the Prize, elected by three different juries, made up of consumers, industry experts and VIPs. To triumph among consumers were Chloé L’Eau and Dior Sauvage Parfum proclaimed, respectively, best perfume of the female and male year, with over 130,000 votes collected on the dedicated mini site, on the social networks of the Accademia del Profumo and through the QR code exposed in 500 Italian perfumeries. The awards for the best communication were awarded to Gucci Guilty Pour Femme and Born in Rome Uomo Valentino by the VIP Jury, which was attended by the sculptor Gustavo Aceves, the television personality Giulia De Lellis, the DJs Nicoletta Deponti and Petra Loreggian, the photographer Stefano Guindani, the presenter Eleonora Pedron, the journalist Francesca Senette, the actress Giorgia Surina, the make-up artist Rajan Tolomei, the actor Fabio Troiano and the world biathlon champion Dorothea Wierer. Narciso Rodriguez For Her Pure Musc, of the nose creator Sonia Constant, and Bottega Veneta Illusion For Him, signed by the nose Antoine Maisondieu, have been evaluated as the best olfactory creations of the year, through a selection process entirely in blind. Bulgari dominated the made in Italy category, obtaining the award for both the female branch, with Splendida Tubereuse Mystique, and for the male branch, with Bulgari Man Wood Neroli. For the best packaging, the female Idôle Lancôme and the male Montblanc Explorer won the victory. In the artistic perfumery, the Technical Jury awarded three fragrances without distinction of gender: Tom Ford Lavender Extreme, the best perfume of the exclusive big brand collection; Poppy & Barley Jo Malone London, best artistic perfume affiliated brand; Orange of Sicily Perris Monte Carlo, best independent brand artistic perfume. Special recognition to the nose creator of the perfume that has achieved the best sales results, in value and volume, in the first six months of its launch on the Italian market: Louise Turner for Good Girl Carolina Herrera.

Click here to visit Michele Franzese’s world. New SS20 arrivals: register, subscribe to newsletter and get discount coupon up to 30% 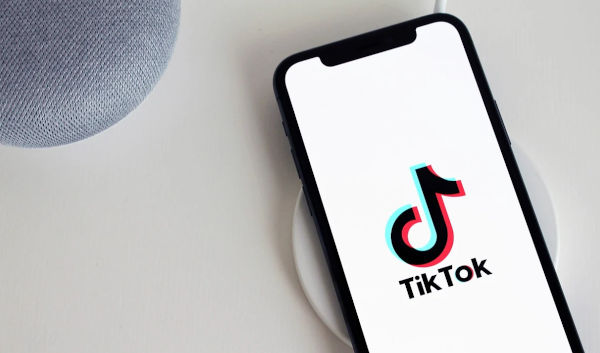 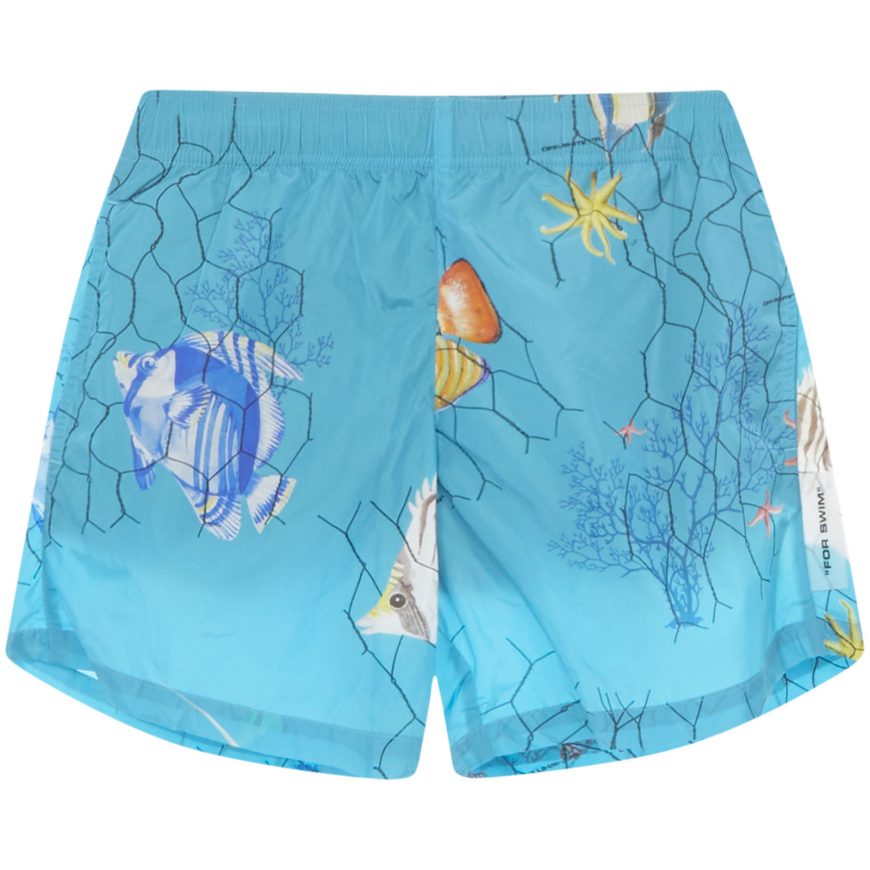 “Must have” for summer holidays