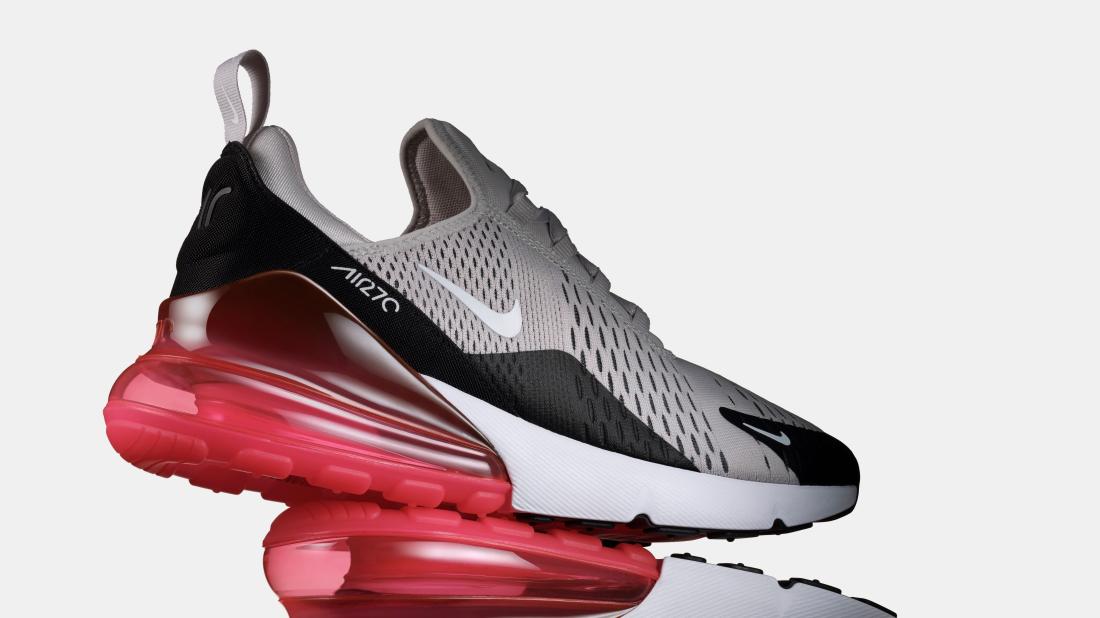 Since it debuted in early 2018, Nike’s Air Max 270 sneaker has been a hit. By June, the company was pointing to the sneaker as one of the styles helping its turnaround in the US, and Nike has since continued putting out new color combinations

A huge number are now in the marketplace worldwide. But an online petition is demanding Nike recall many of the shoes. Stamped in the sole of most versions of the sneaker is “Air Max”—innocuous enough, except that the way it’s written out makes part of it resemble the Arabic word for “Allah.” Given its placement, the name “will surely be trampled, kicked and become soiled with mud or even filth,” the petition notes, adding that it is “offensive” to Muslims. The petition asks Nike to pull sneakers bearing this design from worldwide sales immediately, and requests that Nike scrutinize its products more closely before they enter the market.

Nike has said that any resemblance to the word for Allah is accidental. “Nike respects all religions and we take concerns of this nature seriously,” the company said in a statement. “The AIR MAX logo was designed to be a stylized representation of Nike’s AIR MAX trademark. It is intended to reflect the AIR MAX brand only. Any other perceived meaning or representation is unintentional.”

Bastianich, 30 thousand bottles of wine will be auctioned from the “cellar” of New York

Check out top designers of Michele Franzese Moda / Amen, contemporary and avant-garde at the same time