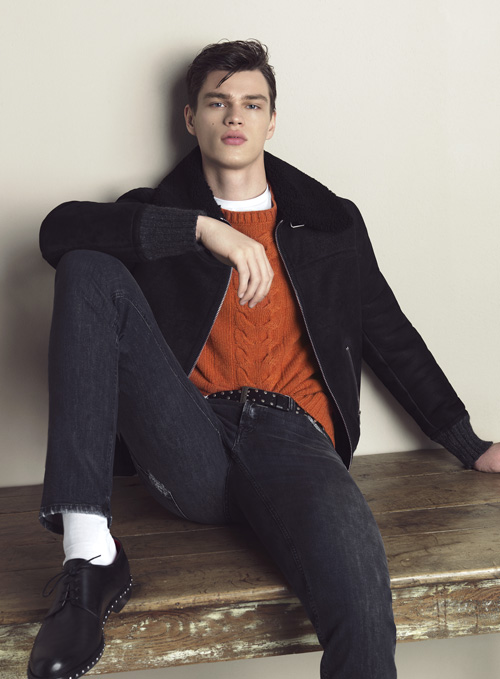 After a period of absence from the traditional men’s fashion circuits, Gazzarrini is back. Not only on the Milan scene and at Pitti

A new course. Here is the right definition to represent the future of Piero Gazzarrini, historical brand that after a short period of hesitation has decided, for some years now, to continue its process thanks to a change of ownership and a marketing projected towards the web and social network.

In fact, the brand had never “disappeared”: the company that owned it, that Piero Gazzarrini of Empoli directed by the founder’s daughter, Simona, had no intention of ceasing the production of a brand that has always been at the heart of the consumers.

The problems had nothing to do with the determination of the collections designed by Marco Ciampalini, with a graphic style, cool as they say in the jargon of fashion, suitable for a contemporary man with a youthful allure.

In fact, the new owner of Gazzarrini, Andrea Pannuzzi, left everything unchanged, aware of the value expressed and of a market credit that allowed the Tuscan brand to consolidate the positions reached at the time of the agreement, when the turnover was 11 millions up 9.5%.

Moreover, the plans of Pannuzzi, owner of the Italian Style, were and are ambitious, as he himself declared long ago: “+ 55% of turnover in three years”. And the conquest of markets such as the USA, Asia, Northern Europe.

In fact, the prospects for Gazzarrini are positive. The product remains 100% Italian, captivating in aesthetics and the methods chosen by the company to communicate it, or web and social networks alongside the more traditional ways, have allowed us to ascertain the approval of the final public.

The multimedia project, called “reinvent”, has therefore focused strongly on the dissemination of images, videos, even online fashion shows: the popular video had a great success last season on Facebook, on Myspace and on the website www.reinvent.it, a sort digital short film focused on 3D technology.

The same philosophy is applied today, with a strategy that increasingly wants dialogue with the final consumer without filters and intermediaries.

Every hypothesis of a collection for women, however, at least for now is frozen: Gazzarrini will continue to express itself to the male. 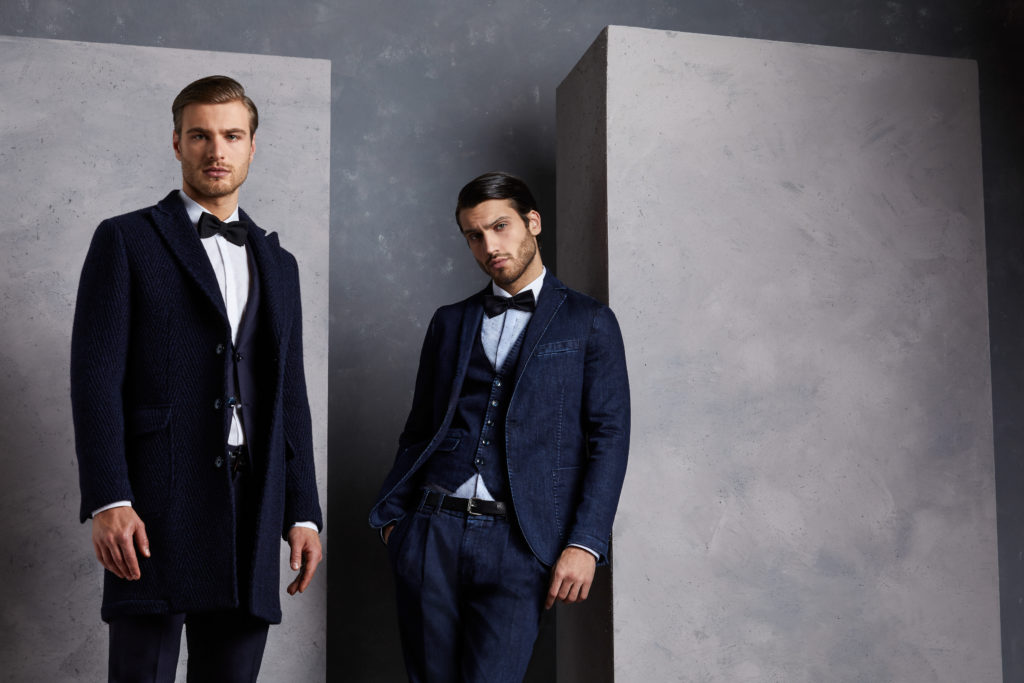 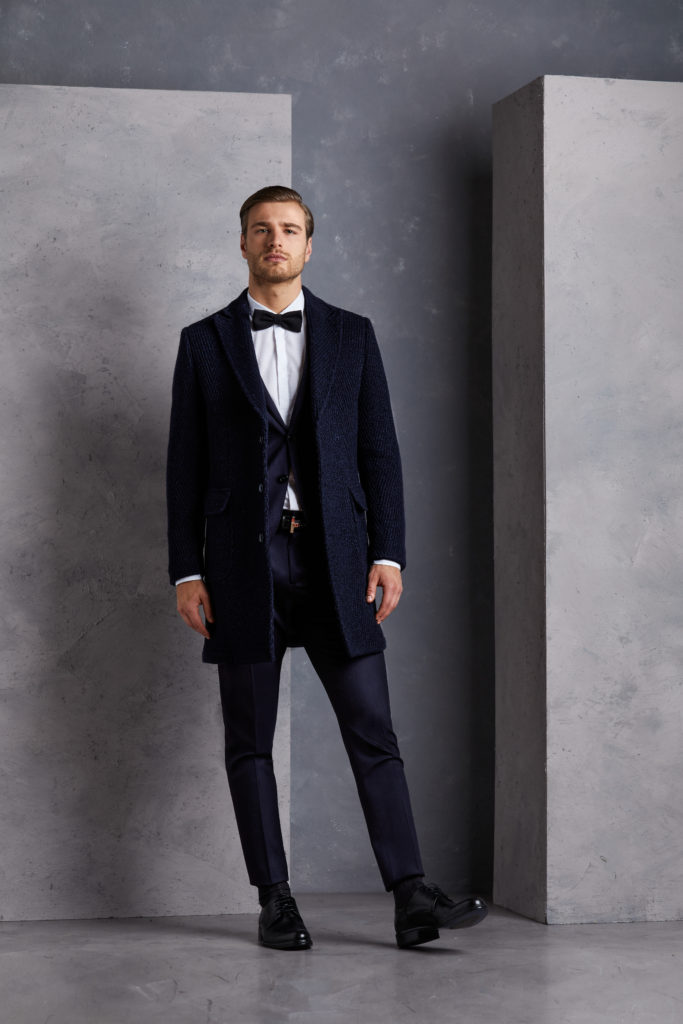 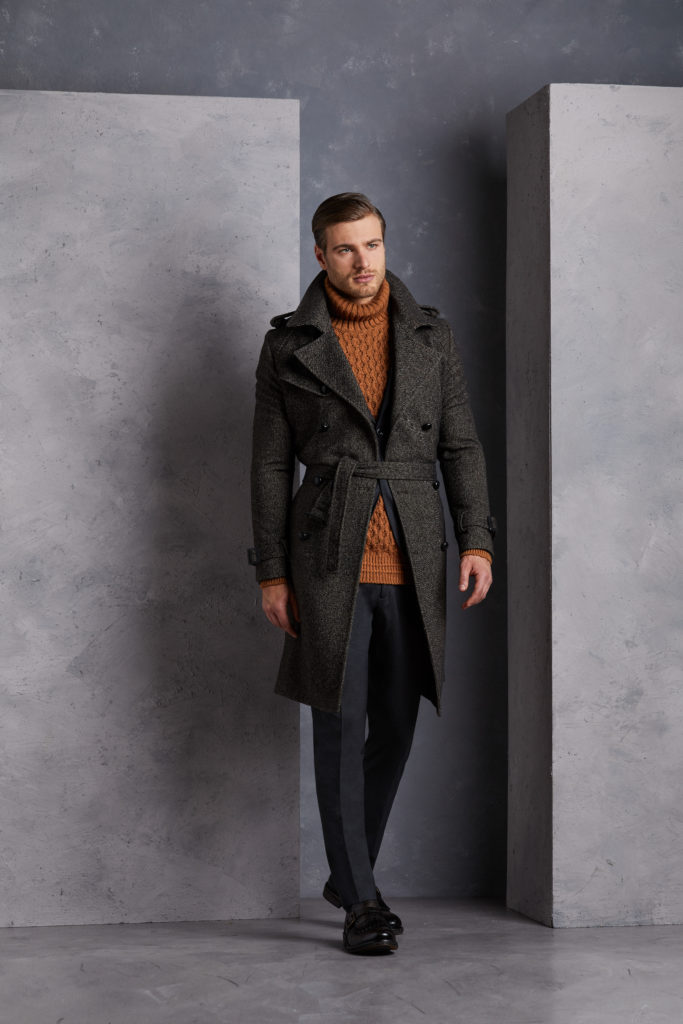 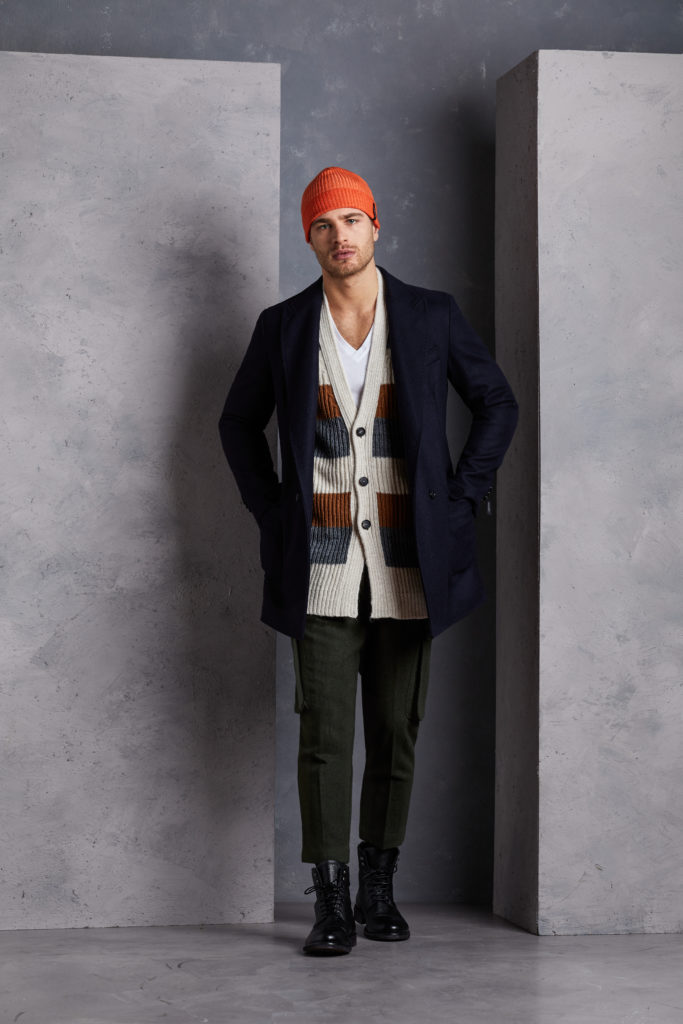 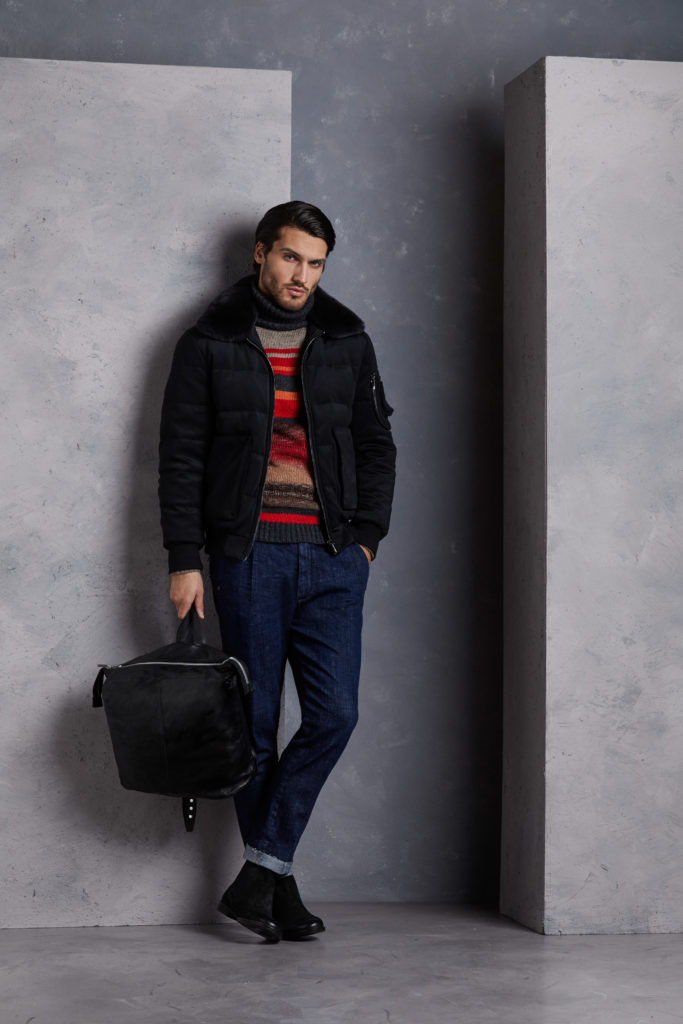 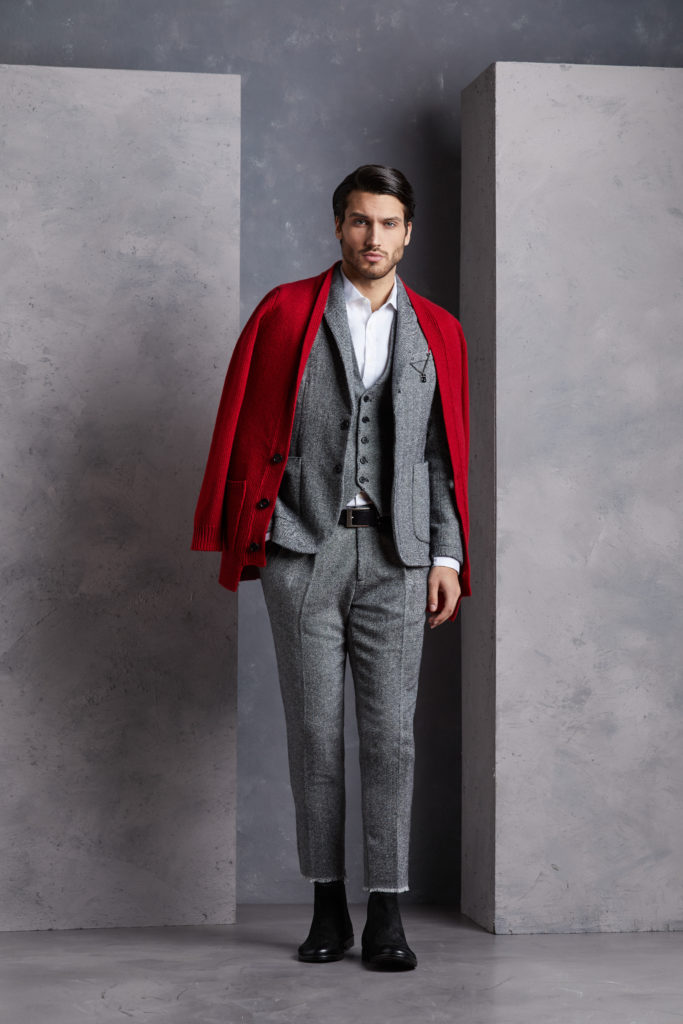 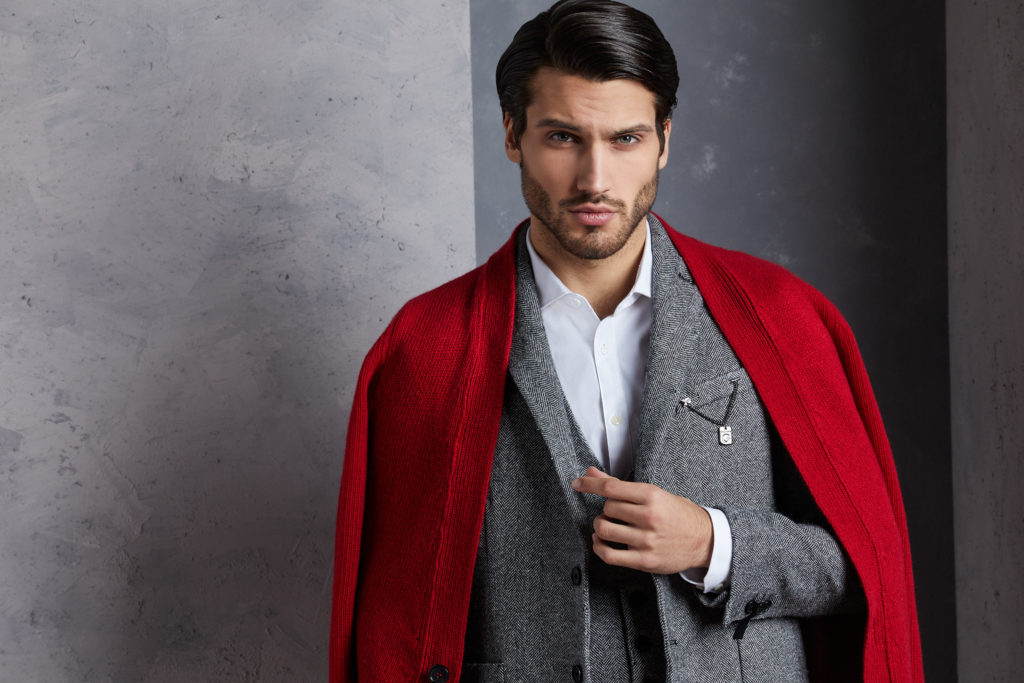 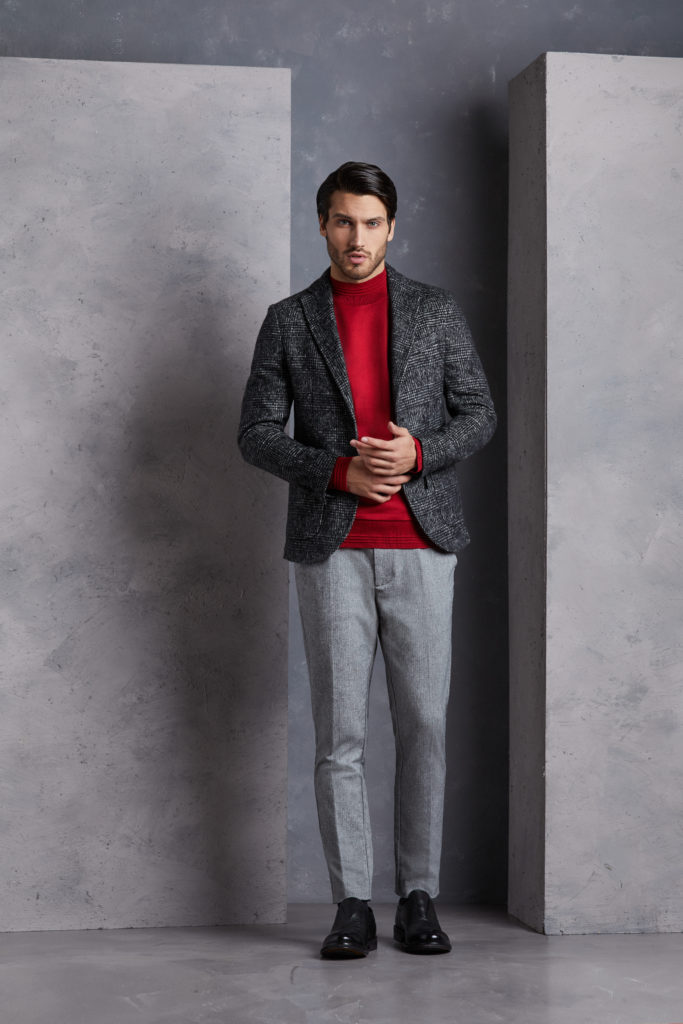 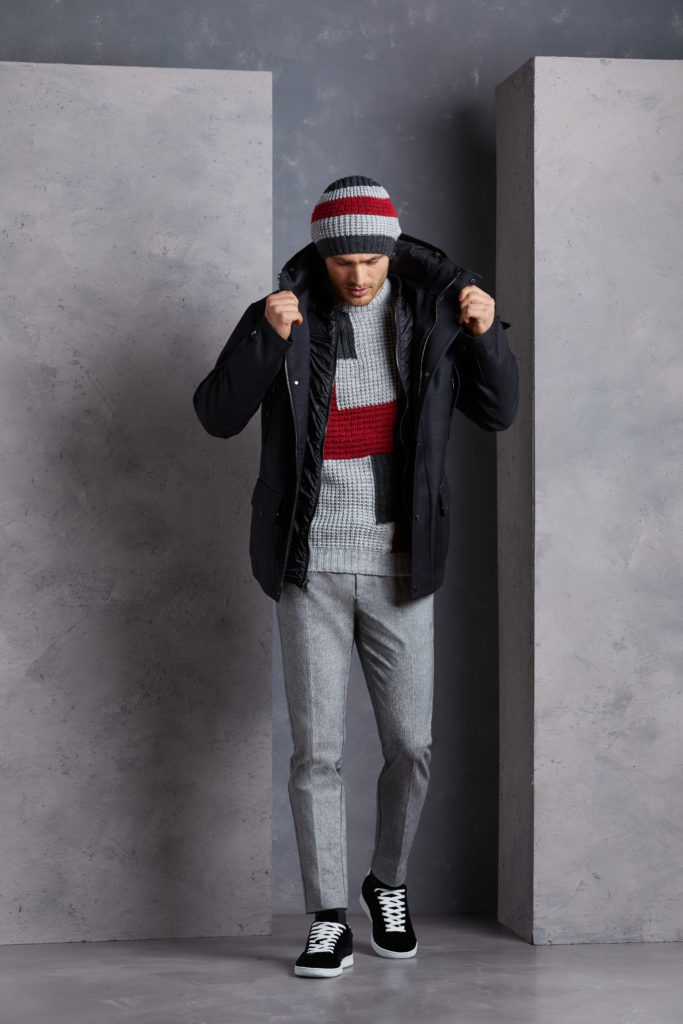 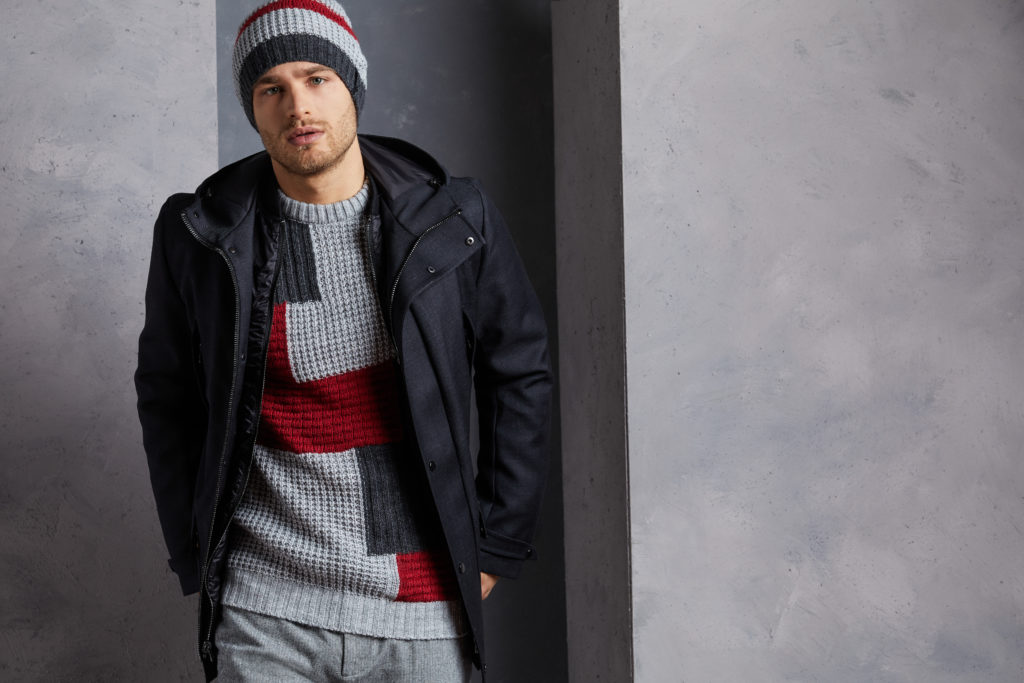 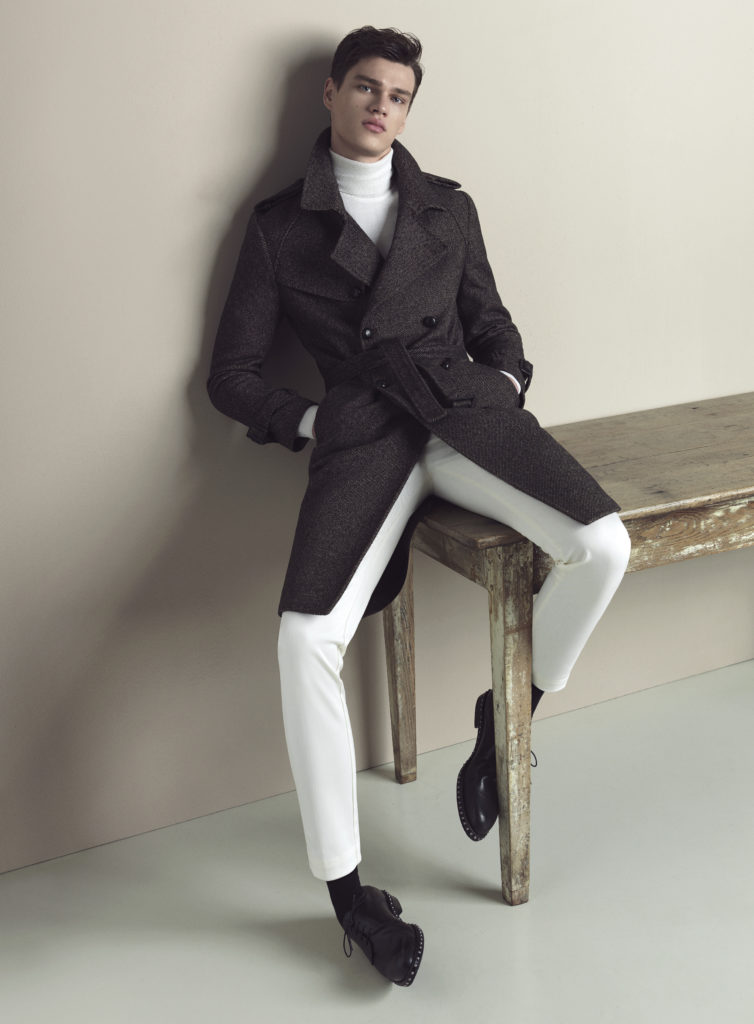 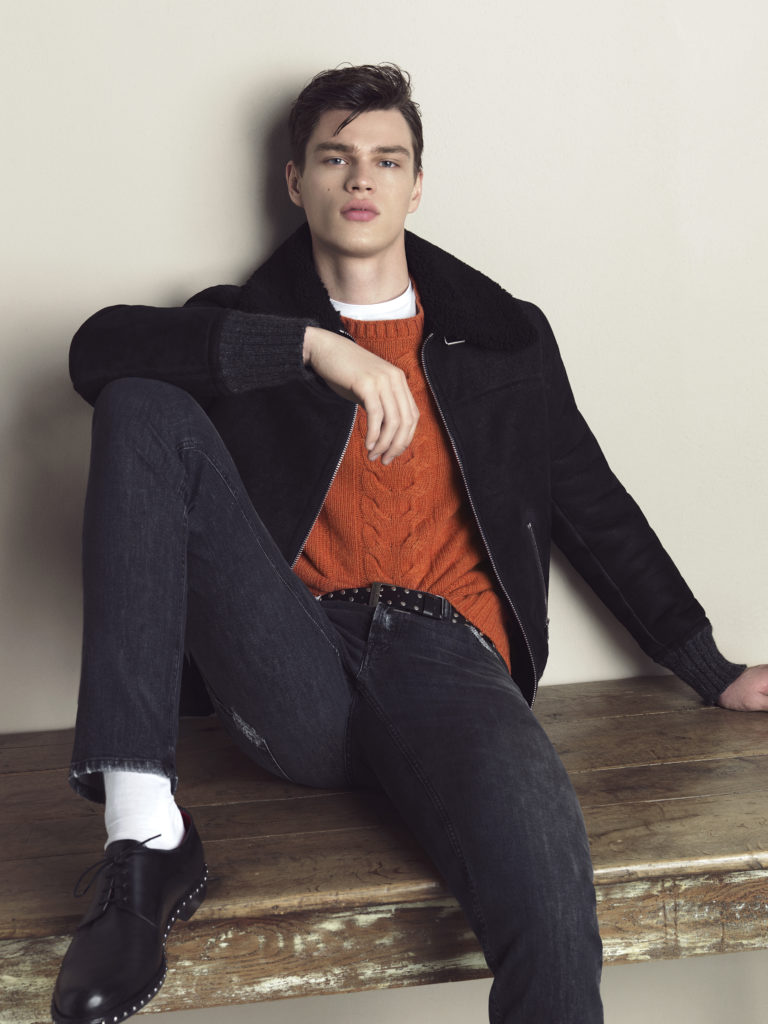 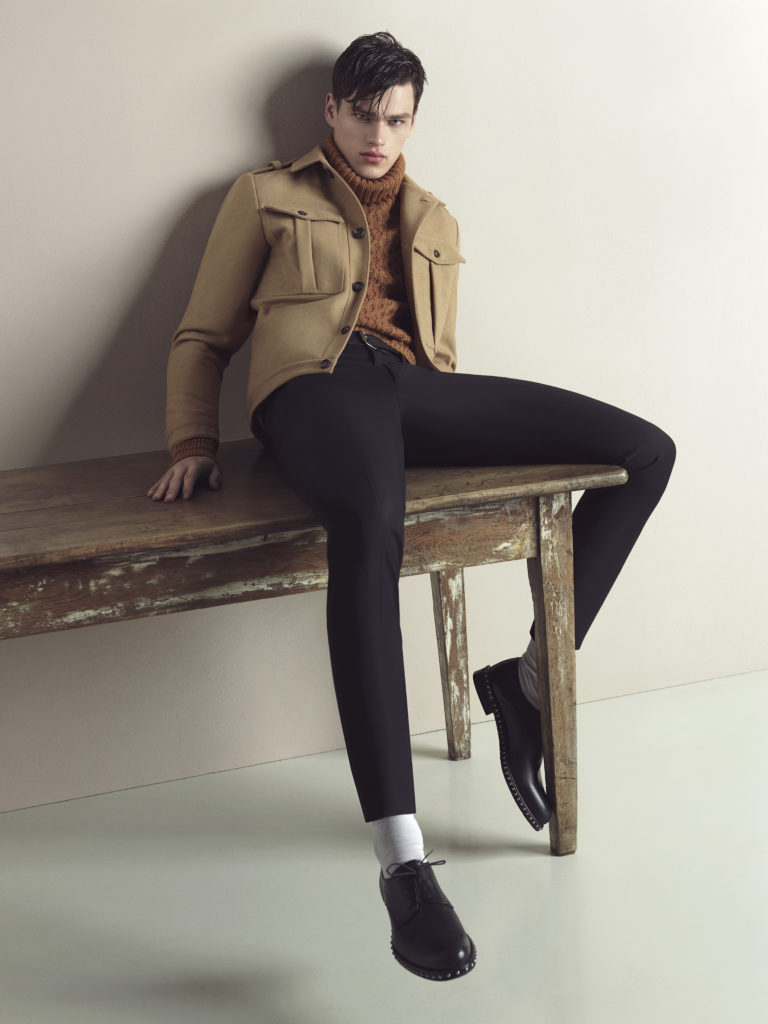 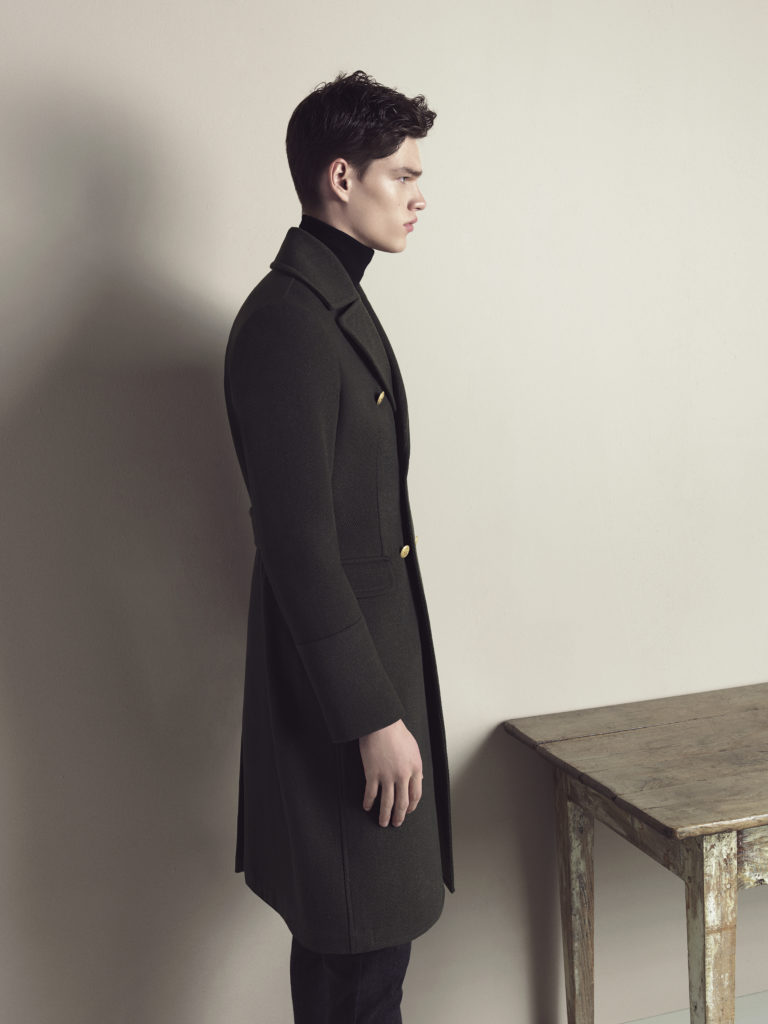 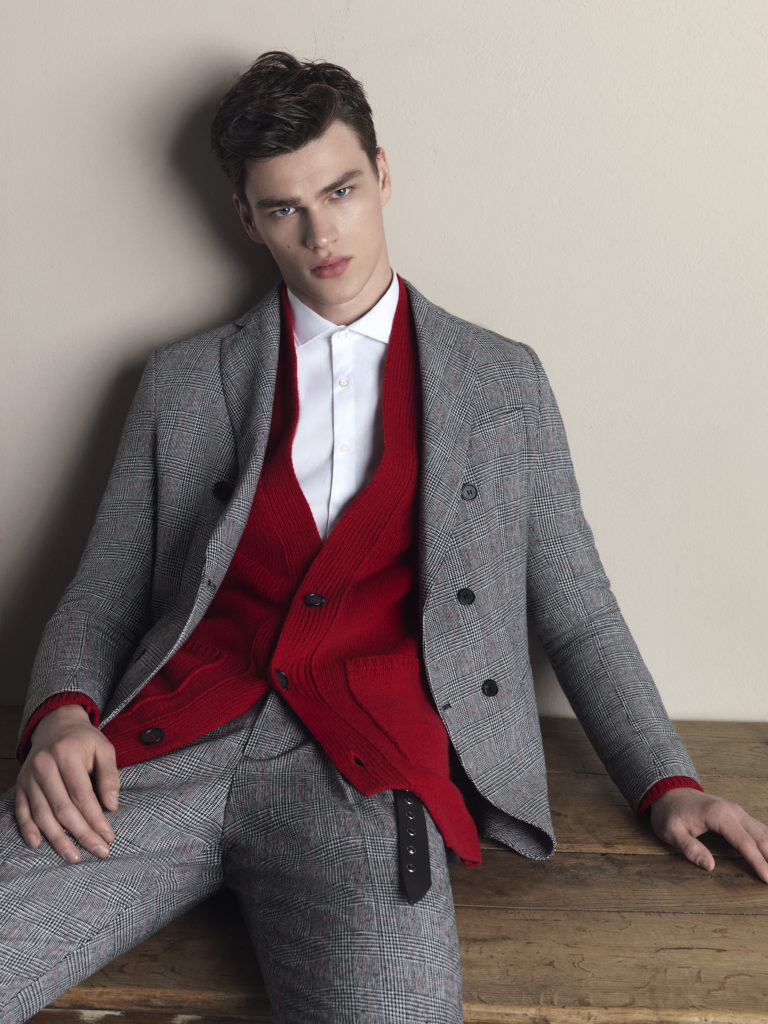 After the uniforms, the capsule collection: Alberta Ferretti celebrates the collaboration with Alitalia

Doublet & WISM Come Together On Exclusive “The Painting” Jackets