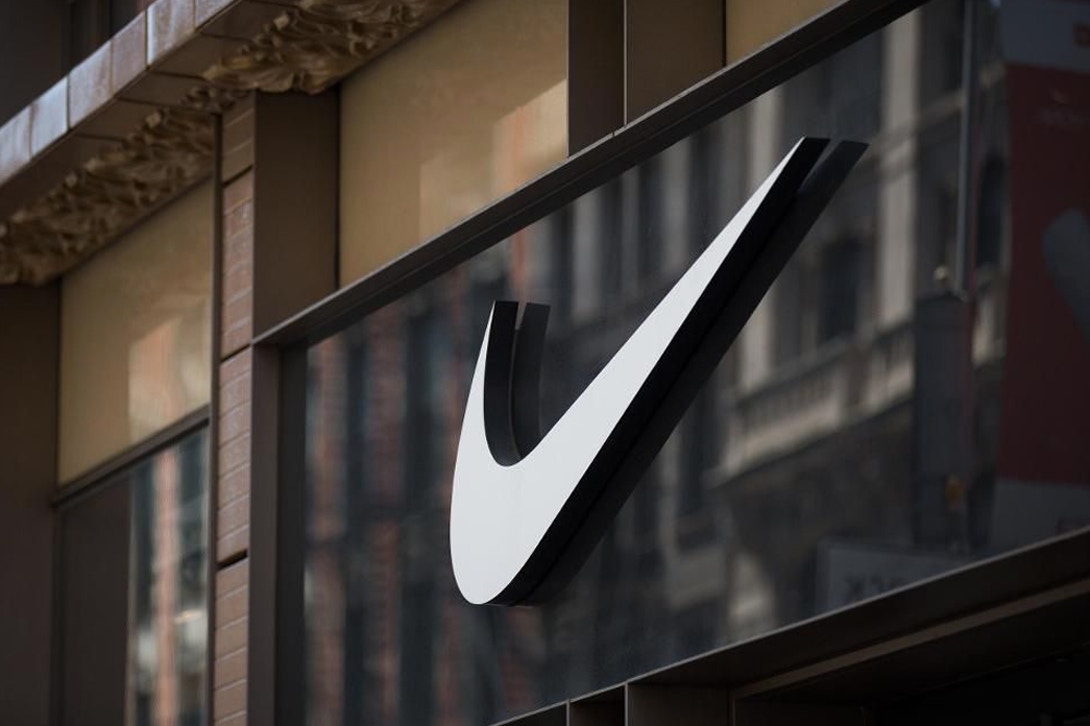 This announcement comes at a time when Nike’s leadership has been under fire — a few weeks ago, president Trevor Edwards resigned following reports of inappropriate workplace behavior.

“While we’ve spoken about this many times, and tried different ways to achieve change, we have failed to gain traction – and our hiring and promotion decisions are not changing senior-level representation as quickly as we have wanted.”

As stated in the memo, Nike aims to increase representation at the vice president level and beyond, which will lead to a trickle-down effect for hiring more minorities and women.

In the United States, 29-percent of Nike’s vice presidents are women, while 16-percent are people of color. It’s not clear how many women who make up the 29-percent are not women of color.

According to Reuters, the global workforce of Nike is split between 52-percent men and 48-percent women.

Matheson later expresses in detail in the memo that as a solution to providing representation across the entire company, that Nike “will launch targeted training programs, invest in a diversity sourcing team as well as ‘Unconscious Bias training’ for all managers.”

Music and rockstar for luxury brands