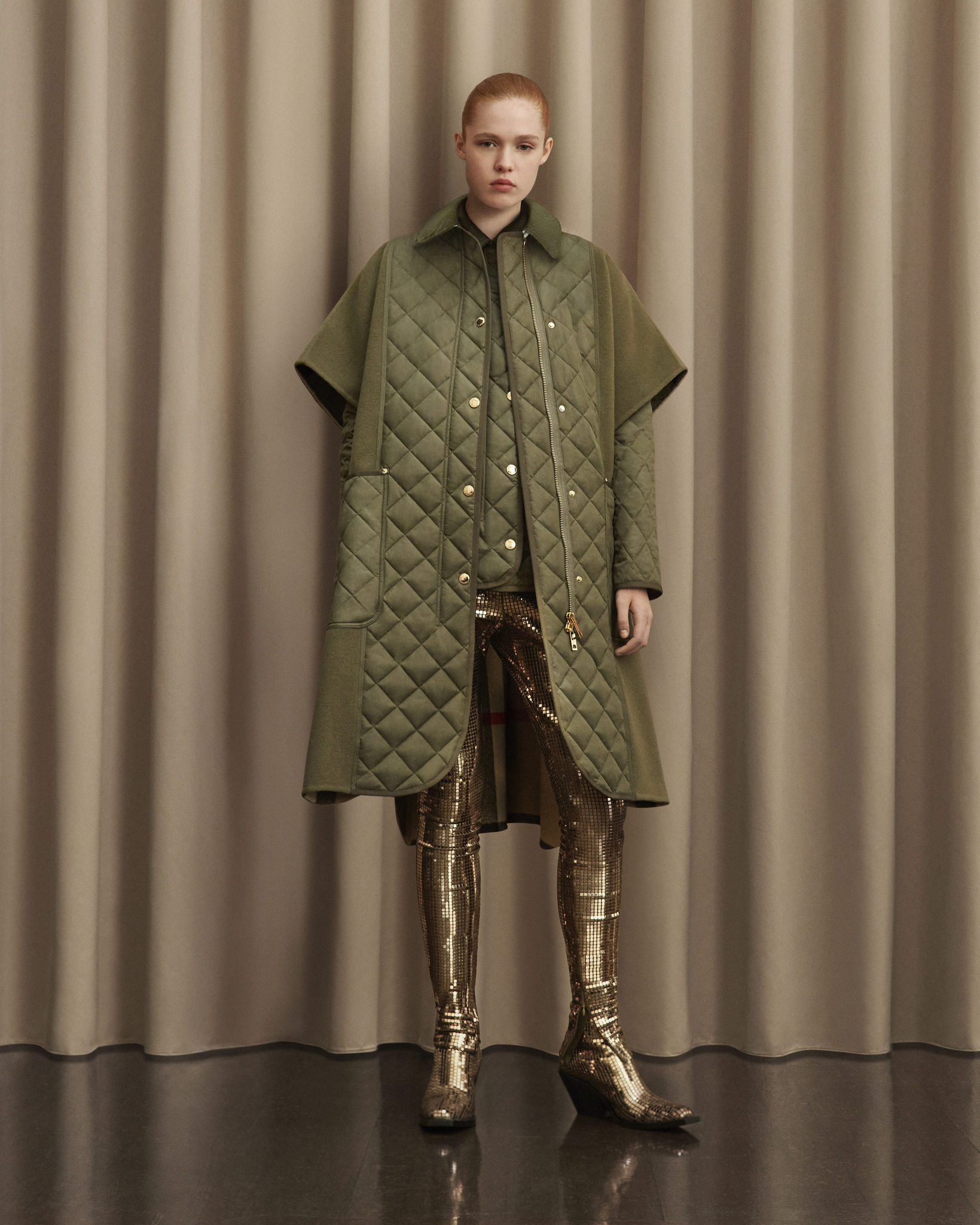 Paris Fashion Week 2021 will be exclusively digital. The presentation of the Fall / Winter 2021/2022 men’s collections, scheduled from January 19th to 24th, has now come to an end, with the Haute Couture turn scheduled until January 28th. The Fédération de la Mode has confirmed that the Maisons will be able to organize fashion shows with models in flesh and blood respecting the anticovid rules, but the shows must be strictly behind closed doors. The calendar includes luxury brands and new talents, starting today at 10 a.m. with Schiaparelli, until Thursday at 16 with the first steps in Haute Couture by Los Angeles designer Sterling Ruby. The program includes Chanel, Christian Dior, Giorgio Armani and Valentino, but also more specialized brands, such as Charles de Vilmorin, Alexandre Vauthier and Julie de Libran, the debut of Kim Jones at Fendi, and that of AZ Factory, which marks the return to the fashion by Alber Elbaz, the former Lanvin star designer. The Armani show will be held behind closed doors at Palazzo Orsini, one of the buildings of the Piacenza designer in Milan.

Paris fashion week from 14 to 19 January