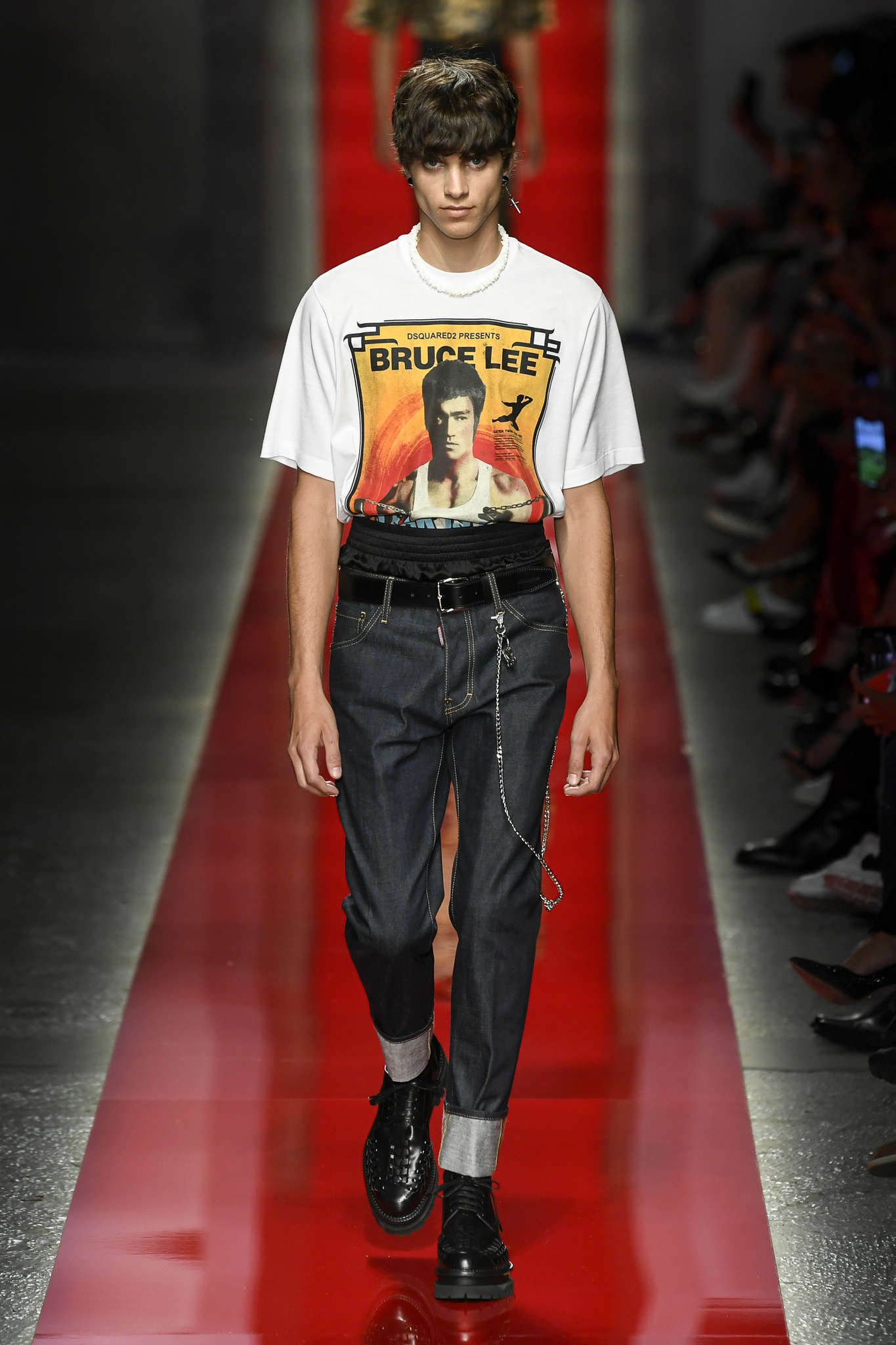 Milano Moda Uomo starts today with the Dsquared2 fashion shows, which will celebrate its 25th anniversary with an event at 10.30 pm, and with Ermenegildo Zegna. Gucci fashion shows will return to Milan (closing the fashion shows on Tuesday 14 of January at 12.30) as also Iceberg, Miaoran, MSGM, N.21, Prada and Salvatore Ferragamo. Fabio Quaranta will debut (supported by CNMI), as also the Danish Han Kjøbenhavn and the Chinese Reshake. Number 00, Miaoran, Magliano and David Catalan will parade supported by CNMI. Philippe Model Paris, Piacenza Cashmere, KB Hong, United Standard, Marinella, Matchless London, B + Plus and Chorustyle will be present for the first time, while Harmont & Blaine will return. Dsquared2, Neil Barrett, Marcelo Burlon County of Milan (saturday 11 of January, at 18) Han Kjøbenhavn, Spyder and Sunnei have chosen Milano Moda Uomo to present their co-ed collections:. Many brands from all over the world will be present in the Milano Moda Uomo calendar: Stella McCartney and Alexander McQueen among them.

The hottest fashion products on web according to Lyst Index